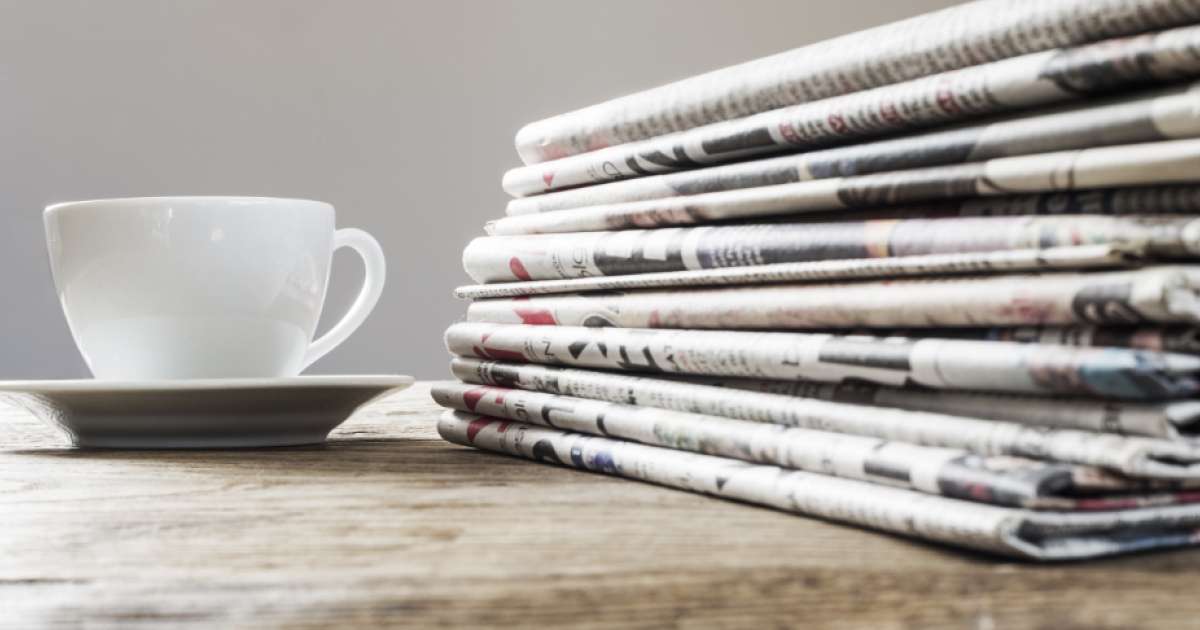 [email protected] Capital PLC (LON:SYME) said it has signed a memorandum of understanding (MOU) with a Middle East investment company for its first pilot in the region as part of a planned rollout of its inventory monetisation platform. The company said the MOU signed with Khaled Abdulla Almass and his investment firm, iMass LLC, will facilitate the companys expansion into the Middle East market and is the first step in rolling out its platform across the region. The pilot programme will involve a number of Abu Dhabi-based manufacturing firms as clients as well as several regional investment funds as inventory funders by the end of the first quarter of 2021.

Open Orphan PLC (LON:ORPH) subsidiary hVIVO has signed a £4mln contract to conduct a human challenge study for an unnamed top-three global pharma company. The respiratory syncytial virus (RSV) trial will take place at hVIVOs London quarantine unit and is expected to be completed by the end of the first quarter next year. This latest agreement represents the continued conversion of a “substantial” new business pipeline into “significant cash flow”, the company said.

Futura Medical PLC (LON:FUM) said it has fulfilled one of two requirements needed to attain EU regulatory sign-off for its erectile dysfunction gel. It has done so by securing a positive audit opinion for the quality management systems (QMS) around its sexual health product MED3000. The next stage official requires sign-off of the technical documentation providing efficacy, safety and quality data, which was submitted to the authorities in July. Futura said it is still expecting to receive European approval next year.

Eurasia Mining PLC (LON:EUA) said it has been granted a new exploration licence adjacent to and to the west of its current mining permit at West Kytlim in the Urals in Russia. The Tipil licence encompasses 24.5 square kilometres of ground and contains approximately 17 kilometres of river course and sedimentary units already proven to host platinum group metal deposits at the West Kytlim project.

Oncimmune Holdings PLC (LON:ONC) has noted that its EarlyCDT Lung blood test was featured last week on an ITV News broadcast. The news feature highlighted that more than 35,000 people die of lung cancer each year in the UK, and the lives of many of those could have been saved had the cancer been diagnosed earlier. It noted that Oncimmune's new lung cancer blood test enables lung cancer to be detected early, thus giving clinicians a better shot at combatting the condition. The ITV news report concluded by saying that "the test has been recommended for use in the NHS and, if given full approval, many more patients could benefit from screening for this deadly disease."

CentralNic Group PLC (LON:CNIC), the internet domain name seller, said it has traded comfortably in line with market expectations in the first half of 2020. The group expects to report first-half revenues of more than US$110mln, up from US$49.7mln in the same period of 2019, and adjusted underlying earnings (EBITDA) of more than US$15mln versus US$9.2mln the year before. Cash at the end of June had risen to US$27.4mln from US$24.1mln at the end of March while net debt diminished to US$76.4mln from US$76.8mln.

Directa Plus (LON:DCTA) said it is lining up a collaboration with Poltrona Frau, a furniture manufacturer that is part of Haworth, the US office furniture manufacturer. Directa Plus and Poltrona have signed a letter of intent on a collaboration that will see them jointly work on developing a new sustainable and high tech leather enhanced by the properties of Directa Plus's proprietary graphene technology. It is anticipated that leather enhanced with Directa Pluss G+ will provide antimicrobial and antiviral properties, improved thermal regulation, electrical conductivity, and mechanical properties such as abrasion resistance and ultra-violet resilience.

Diversified Gas & Oil PLC (LON:DGOC) chief executive Rusty Hutson told investors that the company is well-positioned to capitalise on opportunities created in the presently challenging times. The producer, in its interim results statement, pointed out that it had some US$220mln of liquidity and a healthy balance sheet. DGOC confirmed production at 109,000 barrels oil equivalent per day (boepd) for the month of June, with the first half rate averaging 95,100 boepd.

Supermarket Income REIT (LON:SUPR), the grocery property specialist, has acquired a Morrisons supermarket in Telford, Shropshire for £14.3mln and has boosted its loan facilities by almost £35mln. The four-acre Morrisons site was developed in 2012 and is in the centre of Lawley Village, a new 3,550-home development. There is a net initial yield of 5.0% on the site, Supermarket Income REIT added.

Arkle Resources PLC (LON:ARK) has restarted fieldwork at its Mine River and Inishowen gold projects in the Republic of Ireland. At Mine River, Wicklow, Arkle will extend the soil sampling programme east along the gold trend, with over 3,000 samples planned in a tight grid of 20 metre by 100 metre spacing. Multi-element analysis using XRF technology to identify anomalies in indicator minerals will be used. A similar soil sampling programme will be undertaken at Inishowen in Donegal, with 20 metre by 100 metre spaced sampling over the known gold veins at Meeneragh.

Alien Metals Ltd (LON:UFO) has updated the market on its ongoing acquisition of the high-grade Elizabeth Hill silver project in Australia. The company is working closely with the advisors of Karratha Metals Group Ltd, the current owner of the project, to effect completion of the acquisition as soon as possible.

Frontier IP Group PLC (LON:FIPP) said its portfolio firm, Pulsiv Solar Limited, has raised £500,000 via a convertible loan including a £250,000 investment from the UK governments Future Fund. The investment group said the money from the Future Fund, which has been set up to support innovative businesses through the coronavirus pandemic, has been matched by its own contribution of £50,000 and a £200,000 payment from the University of Plymouths commercial consultancy and contract research arm, University of Plymouth Enterprise Limited.

NQ Minerals PLC (LON:NQMI) has increased its debt restructuring facility with ING Bank to US$55mln. The facility will refinance existing project debt for the Hellyer gold mine in Tasmania, Australia. Expected interest savings for Hellyer will increase to about US$3.4mln annually from US$2.5mln.

European Metals Holdings Ltd (LON:EMH)(ASX:EMH) said it has commenced drilling at the Cinovec lithium project in the Czech Republic, with the aim of establishing a measured resource. A total of nineteen resource drill holes will be completed during this campaign for a total of 5,550 metres, with the first hole well advanced. A further two hydro-geological drill holes and four geotechnical drill holes are planned once resource drilling has been completed.

Powerhouse Energy Group PLC (LON:PHE), the UK technology company commercialising hydrogen production from waste plastic, announces that Brent Fitzpatrick has stepped down from the companys board with immediate effect. Cameron Davies, chairman of Powerhouse commented: “I would like to thank Brent personally and sincerely on behalf of the Board of Powerhouse Energy Group plc for his friendship and his sage advice to me and to the board. His valuable contribution to our progress over almost a decade has helped to guide the Company through sometimes challenging and difficult times to the threshold of a new era as we prepare to deploy our DMG technology aimed at tackling the global problem of unrecyclable plastic waste. Our technology additionally can produce synthetic gas for power generation and for upgrade to proviRead More – Source
[contf]
[contfnew]