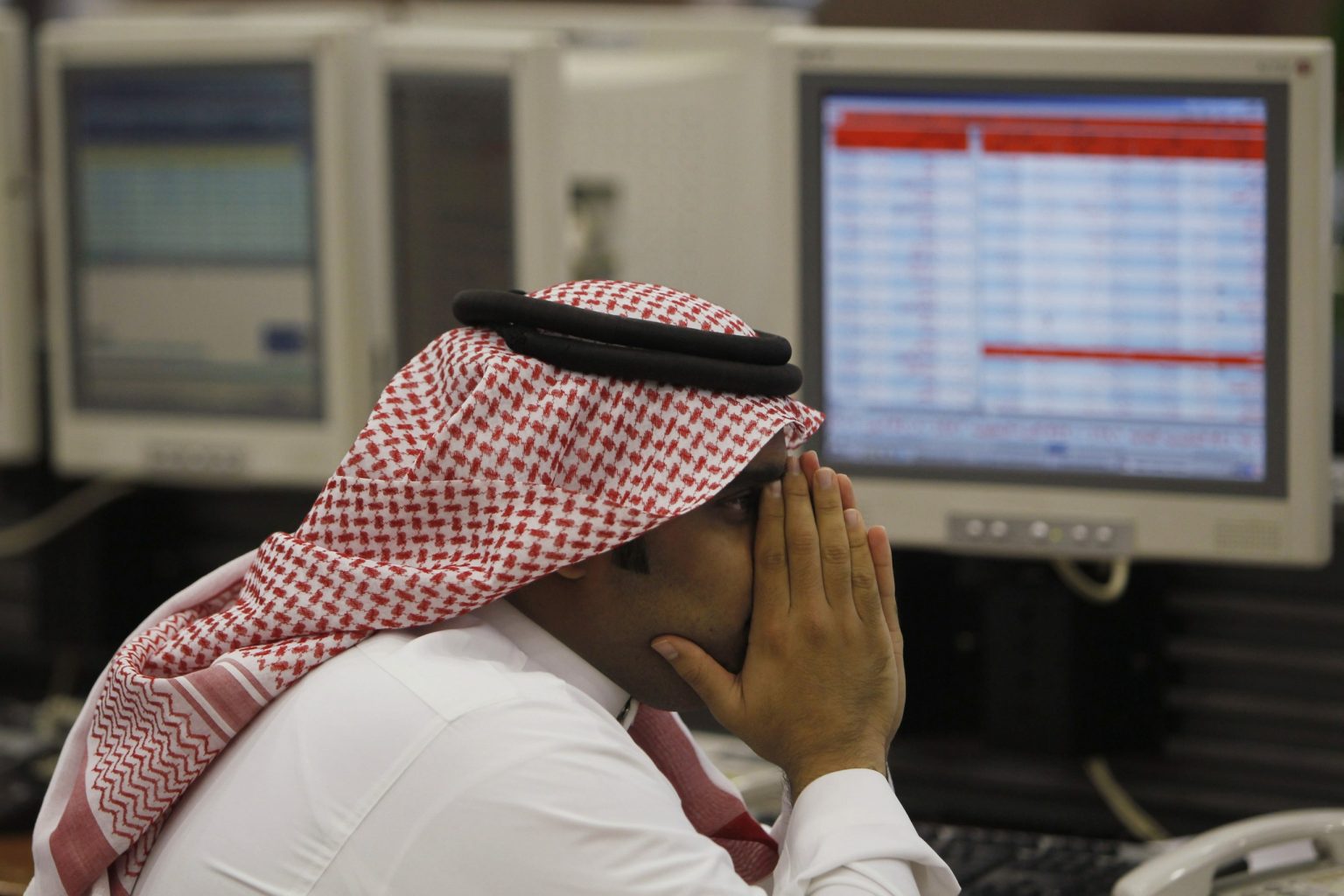 IHS Markit said the private sector has suffered increasing unrest in Saudi Arabia, the UAE and Egypt, due to the high rate of new cases and the emergence of new strains.

Many private sector companies have suffered in the aforementioned countries from tightening restrictions in the context of combating the pandemic, which affected their economic conditions.

The PMI reading in the UAE decreased from 51.2 last January to 50.6 points last February. The index stayed above the 50.0 neutral threshold largely “due to the output sub-component, which continued to signal a rise in business activity in the UAE non-oil economy”.

The foundation added, “However, the rate of output growth slowed from the previous month and was modest, as a number of firms commented on weaker demand trends due to stricter COVID-19 restrictions on areas such as retail and services”.

According to the report, new businesses failed to rise for the first time in four months, contributing to a modest increase in production and the level of employment remained largely unchanged.

The report said economic conditions in Saudi Arabia continued to improve in February, but the growth rate declined to its lowest level in four months.

The Kingdom’s PMI scored about 53.9 points in February, compared to 57.1 points in the previous month.

Last week, it suspended entry to the Kingdom for the purposes of Umrah and visiting the Noble Prophet’s Mosque “temporarily”, to provide maximum protection from the Corona virus.

IHS Markit said the economic conditions of the Egyptian private sector, which is not producing oil, retreated for the third month in a row last February, amid declining production and new business.

The foundation said Egypt’s PMI “posted 49.3 in February, up from 48.7 in January, to signal only a slight deterioration in operating conditions. The rate of decline was the softest for three months, and the index was also above its long-run average of 48.2”.

The decline in the index, which measures the performance of the non-oil private sector, below 50 points, means that there is contraction, while surpassing this level indicates expansion.

The report noted the rise in the prices of raw materials and freight and a strong increase in the costs of production inputs, but production prices rose only slightly.

The PMI is based on five main pillars, which are new orders, inventory levels, production, supplier delivery volume, and employment and work environment.