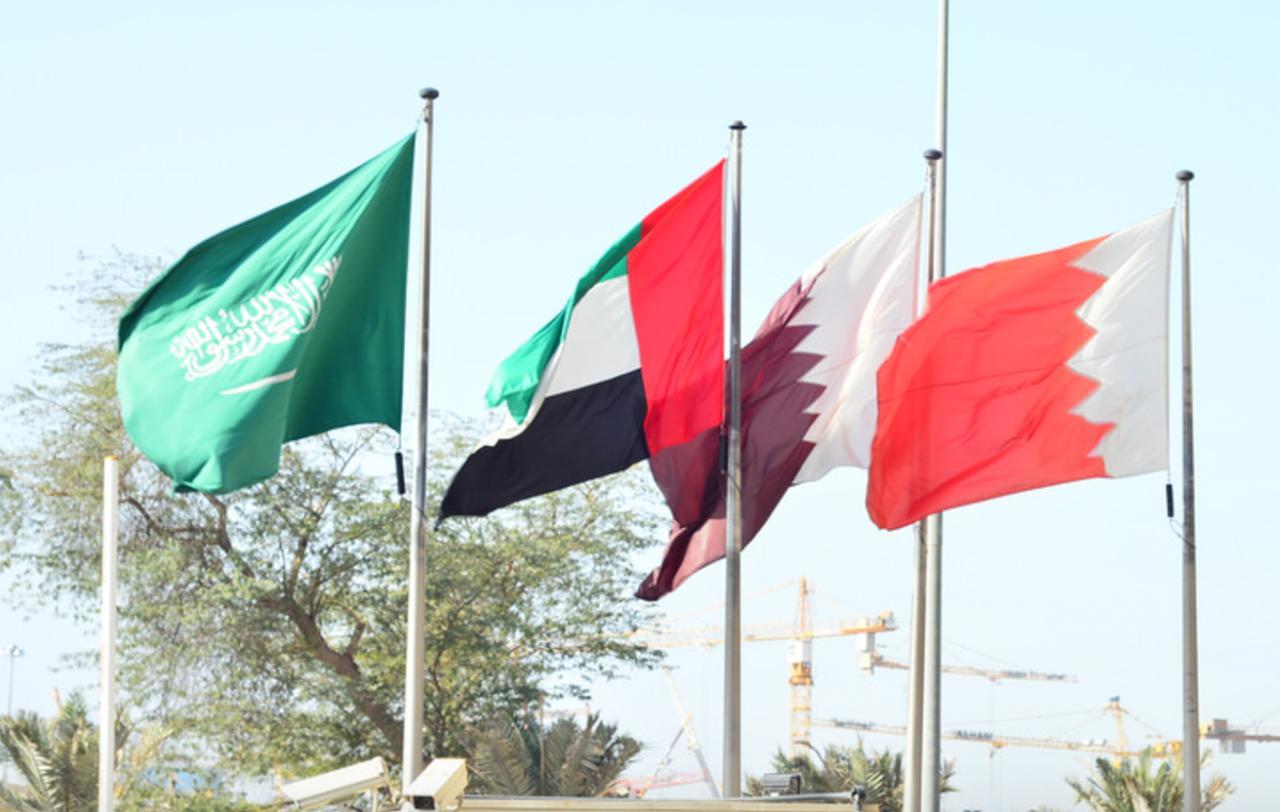 Various Gulf sources said there are positive signs that the Gulf crisis may reach an end before the Gulf Cooperation Council (GCC) summit, to be held on the fifth of next January.

Kuwait praised the positive atmosphere preceding the summit amid expectations of an important breakthrough in the reconciliation.

The sources said negotiations are currently underway between Saudi and Qatari officials. The aim is to reach an agreement to end the dispute before the GCC summit.

It is unknown whether there will be a Qatari presence in the summit or not. Negotiations success, however, may result in a high-level Qatari presence.

Reuters quoted a Gulf official as saying that talks are still underway to reach an agreement.

The Kuwaiti Cabinet expressed “deep satisfaction” about what it described as the “positive fraternal atmosphere” preceding the Gulf summit.

The Council said the positive atmosphere preceding the Gulf summit reflects the spirit of responsibility and sincere belief in the importance of strengthening Gulf cohesion and deepening brotherhood, solidarity and unity of the GCC in facing the serious challenges facing the region.

He said reconciliation talks are taking place between Qatar and Saudi Arabia, on behalf of the other parties (the UAE, Bahrain and Egypt). He called on the Gulf states to reach an understanding with Iran.

In turn, Saudi Foreign Minister Faisal bin Farhan Al Saud said recently that a solution to the Gulf dispute is within reach. This after Kuwait confirmed progress towards turning the page on the crisis.

The French Press Agency said the Emir of Qatar, Sheikh Tamim bin Hamad Al Thani, presence will be a strong indication of a rapprochement.

AFP quoted sources – described as well-informed – that the four countries are ready to significantly reduce their demands, within a possible final agreement.

The sources said they expected an agreement by the GCC summit. And, the Gulf leaders meeting may result in a set of principles for negotiation or a more tangible step that includes reopening the airspace to Qatar.

In this article:Featured, Qatar, Saudi Arabia