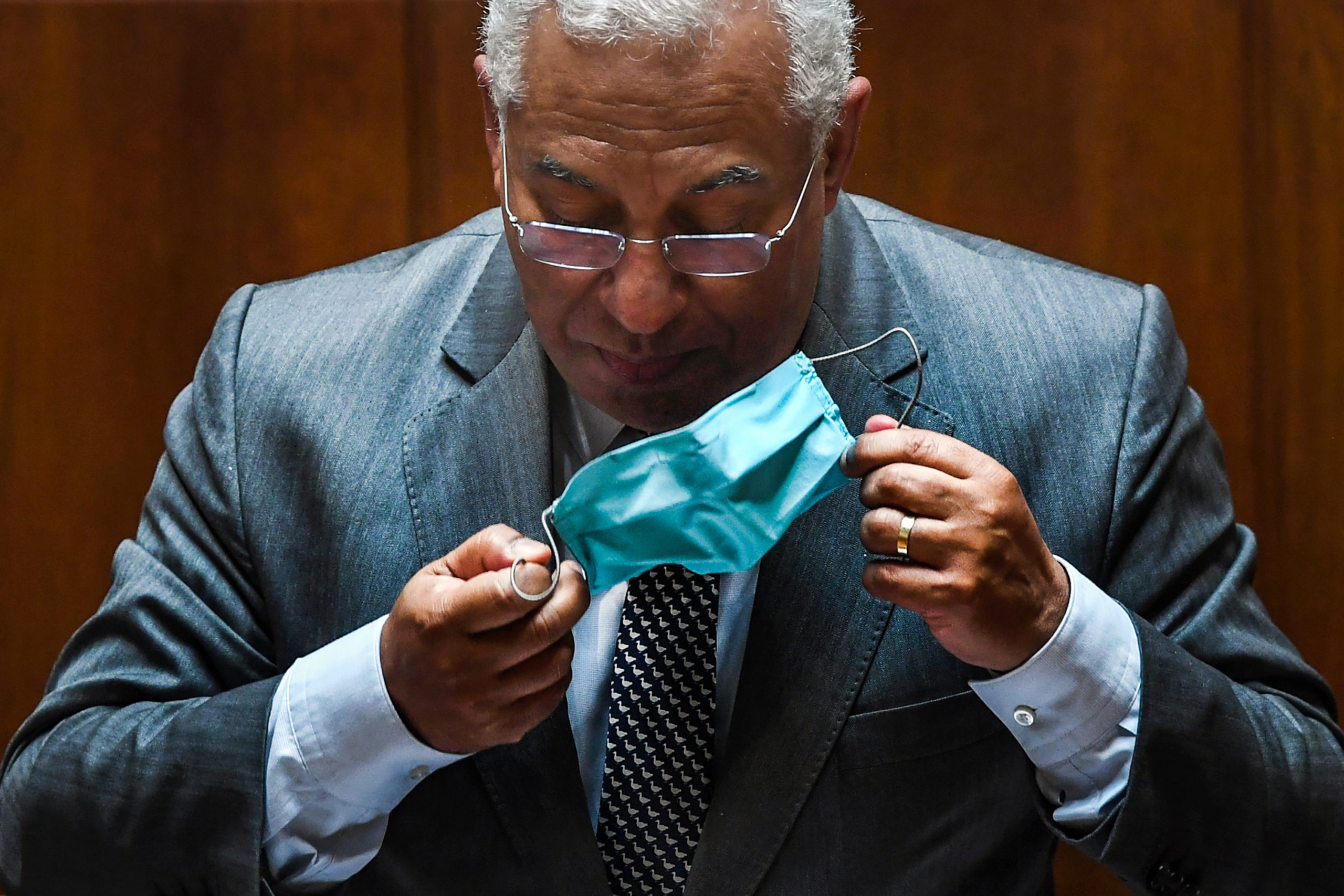 LISBON — Portuguese Prime Minister António Costa insisted Monday that his country is safe for tourists, saying a steady increase in coronavirus cases around Lisbon was due to the countrys aggressive testing policy.

“If you dont do any tests, I can guarantee that youll find zero cases,” Costa told a group of foreign journalists. “What weve been doing recently is proactive testing; we are not waiting for infected people to show up, were actively looking for them. This is very important if youre making international comparisons.”

Hailed as a rare Western European success story for keeping infection and death rates low as the pandemic swamped neighboring countries, Portugal has registered a steady stream of cases of late — averaging around 300 a day in recent weeks while numbers have declined sharply in Spain, Italy and France.

The government is concerned the numbers will deter foreign tourists from returning to the country this summer as international borders reopen.

Costa pointed out that the new cases are localized in four municipalities around Lisbon and focused on specific sectors including construction workers and cleaning staff. 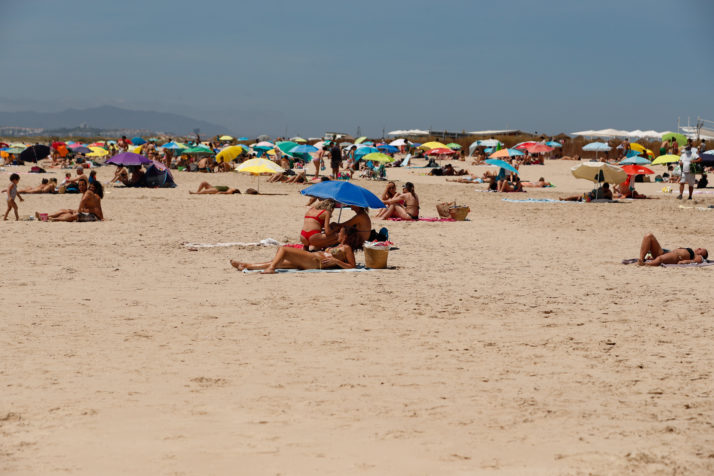 “In the main tourist regions, the Algarve, Alentejo, Madeira and Azores, Portugal has almost no cases,” he said.

Costa said talks with the British government were going well on a deal to allow travelers returning from Portugal to circumvent the two-week quarantine that London has imposed on anyone entering the country.

“Given the health situation in the two countries, I think we can say the British can come here in safety, there is no reason for them to be worried,” Costa said. “I think the British that we receive can feel safe.”

Costa also discussed this weeks summit of EU leaders at which they will talk about a European Commission proposal for a €750 billion fund to help economies recover from the pandemic. The prime minister said he was confident progress made this week can lay the groundwork for an agreement next month, soon after Germany takes over the Council of the EUs rotating presidency.