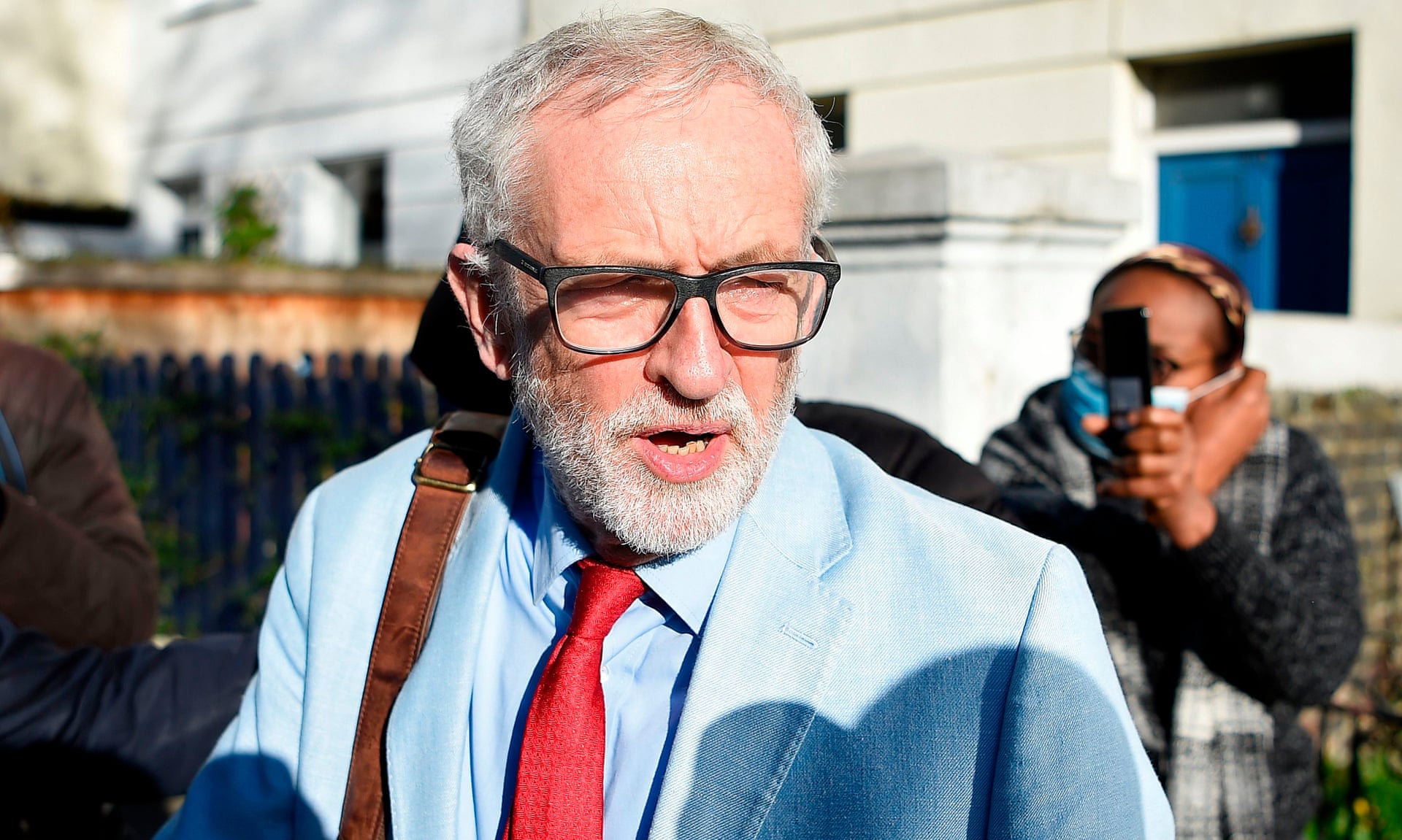 The shadow chancellor, Anneliese Dodds, has blamed a “politicised” disciplinary process for Jeremy Corbyn’s readmittance to the Labour party, as a former MP quit the party and its internal rift deepened.

Dodds’ comments came after a backlash against Keir Starmer’s decision not to restore the Labour whip to Corbyn following his suspension. A panel from Labour’s governing body had let him back into the party with a written warning.

The former Labour MP Thelma Walker, a former parliamentary aide to Dodds’ predecessor as shadow chancellor, John McDonnell, said on Wednesday she had resigned from the party in protest at Starmer’s treatment of Corbyn.

Walker, who lost her seat in the 2019 election, tweeted: “Tonight I attended my branch meeting and resigned my membership of the Labour party. It was a privilege to serve as Labour MP for Colne Valley, to be PPS to John McDonnell and to work with Jeremy Corbyn as Labour leader. I will continue to work for the many not the few.”

Corbyn was suspended for comments he made in the wake of a report by the equalities watchdog about antisemitism in the party. He said: “The scale of the problem was also dramatically overstated for political reasons by our opponents inside and outside the party, as well as by much of the media.”

He was readmitted to the party 19 days later after a panel from Labour’s national executive committee (NEC) agreed to give the former leader a formal warning and restore his party membership, but Starmer said he would not permit Corbyn to sit as a Labour MP. Starmer said Corbyn’s position would be kept under review.

Dodds said the Equality and Human Rights Commission had found that the disciplinary process was not fit for purpose and should be replaced with an independent system, which the party has said it will deliver.

“It’s a matter of huge regret and shame to my party that it found we were wanting. We have to sort out that system. It cannot remain as a politicised system. Keir Starmer has committed to altering it and … we are now under a statutory duty,” she told BBC Radio 4’s Today programme.

Dodds said the decision to readmit Corbyn under the previous system “indicates that that process is not the right one, it’s not the one that we need … We have six weeks to respond to that report and a large element of the response is going to be around setting up a new process, which is completely independent, which everyone can have confidence in including the Jewish community”.

MP Margaret Hodge, the parliamentary chair of the Jewish Labour Movement, who is understood to have told Starmer she would resign from the party on Tuesday night after the initial decision to readmit Corbyn, said refusing to return the whip to Corbyn “did a lot to restore his credibility”.

“The terrible truth is that he [Corbyn] constantly makes himself the centre of the argument,” she told Today.

“What we need to root out is antisemitism, and for as long as he is one of the individuals who refuses to accept the extent of antisemitism in the party, who constantly says that people like me have been politically motivated and are attacking him personally instead of attacking the antisemitism that he expressly tolerates, and has allowed to spread right through the party – that’s really the problem.”

A bitter battle is also raging behind closed doors, with Starmer accused of “bad faith” by the Unite leader, Len McCluskey, who allies say was involved in brokering a deal he and others believed would allow the former leader to sit as a Labour MP again.

Multiple sources say conversations took place in recent weeks between representatives of Corbyn and key figures in Starmer’s office, including his chief of staff, Morgan McSweeney.

Corbyn’s side believed the outcome of those negotiations was that the NEC would issue Corbyn with a lesser punishment, and the matter would be closed. They claim that the “clarification” issued by Corbyn earlier this week was agreed with Starmer’s office.

However, a source in Starmer’s office insisted “there was no deal”. They said Corbyn had been repeatedly urged to retract his comments of last month – and his allies had merely been “lobbying” for his readmittance to the party.

In this article:Jeremy Corbyn, Labour party 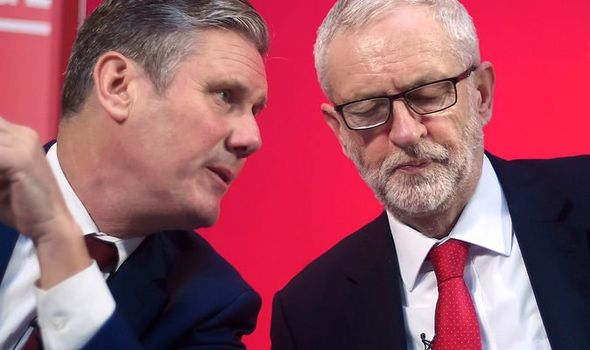 After Labour backed a second referendum in its party manifesto, Sir Keir has been ordered to address the party’s previous Brexit stance in order to rebuild...