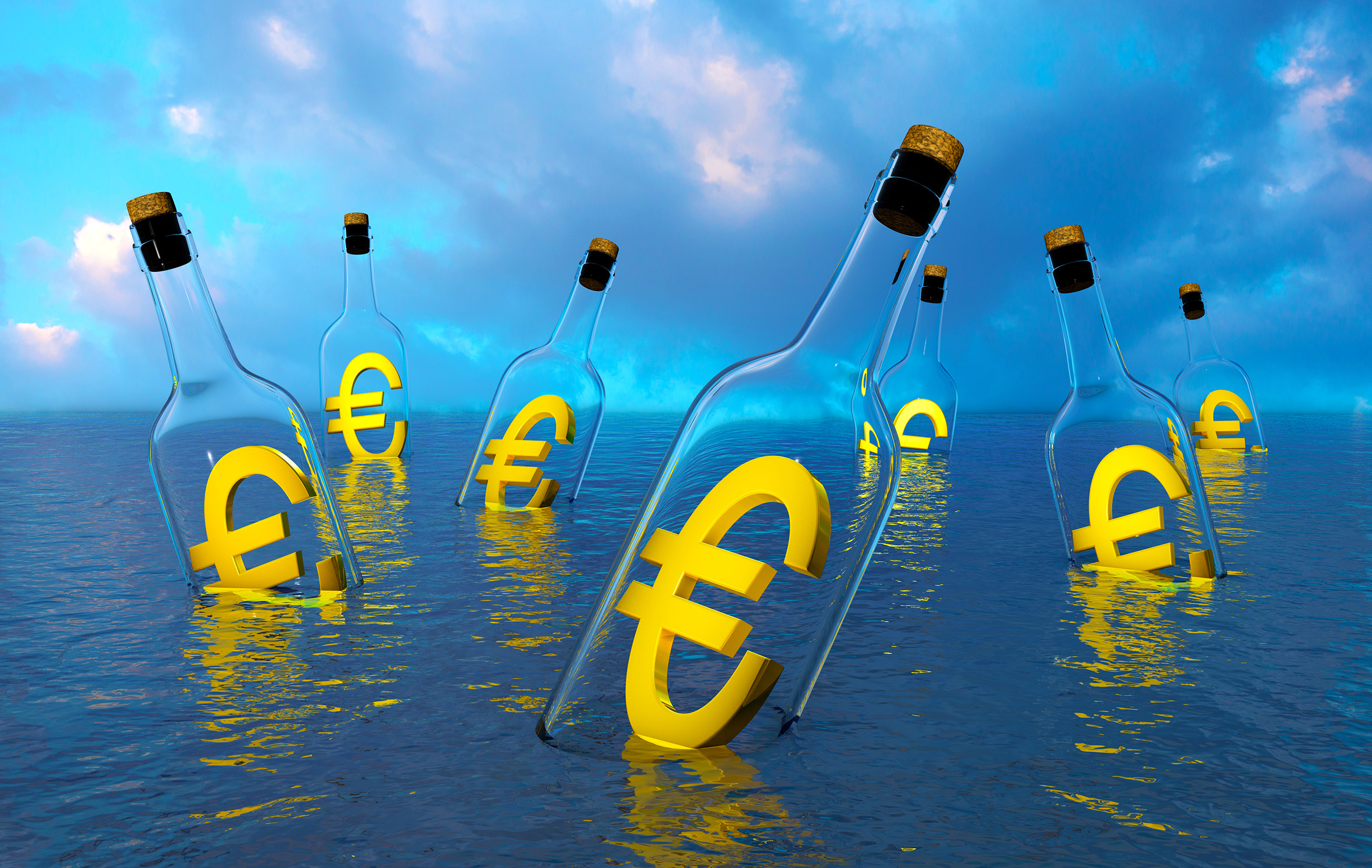 The European Commission has accused China of peddling falsehoods about the COVID-19 crisis. Now comes the hard part: finding the money to prove it.

A political battle is brewing over how to fund part of Brussels work aimed at uncovering foreign interference just as the European Union is hardening its attitude toward Beijing.

Roughly €6 million in funding for disinformation analysis within the European External Action Service (EEAS), the EUs diplomatic unit, will run out at the end of year.

But no provision to replace that funding, provided by the European Parliament, has yet been made — despite public statements from the EU that it will double down on foreign interference work. The funding for its disinformation activities is small compared to the annual budgets of state-backed media outlets like Russias RT and Chinas CGTN, organizations that produce reams of original content.

Three senior Commission officials told POLITICO that more resources would be provided in the blocs upcoming seven-year budget. But any deal for additional disinformation funding — including for data analysis, linguists and other expertise — would still need to be approved by EU countries, which remain divided on whether to call out China for its increasingly aggressive presence on Western social media platforms.

“We can not afford delays or a lack of ambition like we had the last time” — Julian King, former commissioner for the EUs security union

Discussions about providing more disinformation resources have yet to begin, even though Ursula von der Leyen, the Commissions president, has said the EU is stepping up efforts to combat foreign interference.

A similar political fight almost sunk Europes disinformation work on Russia, with internal battles from 2015 to 2017 between member countries pitting those who favored calling out the Kremlin against those who did not want to jeopardize economic ties with Russia. The EU eventually backed a tougher line against Moscow, and the Commission accused Russia of targeting disinformation at voters during last years European Parliament election.

“We can not afford delays or a lack of ambition like we had the last time,” said Julian King, the former commissioner for the EUs security union, in reference to the blocs previous standoff over how to combat Russian disinformation. “Theres an ever more pressing need for action.”

Even before Věra Jourová, the Commissions vice president for values and transparency, told reporters earlier this month that the bloc should not be afraid to “name and shame” governments for promoting falsehoods, the EU was struggling to speak with one voice about Chinas online activities.

An internal EEAS report that criticized both Moscow and Beijing for potential disinformation was toned down after Chinese diplomats exerted pressure on the EU to change the wording of the report, according to three people with direct knowledge of the matter. That included removing references to China running a “global disinformation” campaign and Chinese criticism of Frances reaction to the COVID-19 pandemic. The EEAS denied it had watered down the report.

A letter from EU ambassadors published in China Daily, the mouthpiece of the countrys ruling Communist Party, was also censored to delete a passage stating that the deadly coronavirus originated in China before spreading worldwide. The EUs diplomatic unit admitted that it censored its own letter.

Two EU officials told POLITICO that it was politically sensitive to accuse China of promoting outright disinformation because the country had yet to mimic Russia, which has used both state-backed media and covert actions to target Europe and the United States, according to reports from European and U.S. national security agencies. Unlike Russia, China actively censors internet use within its borders and has barred some Western journalists from working there.