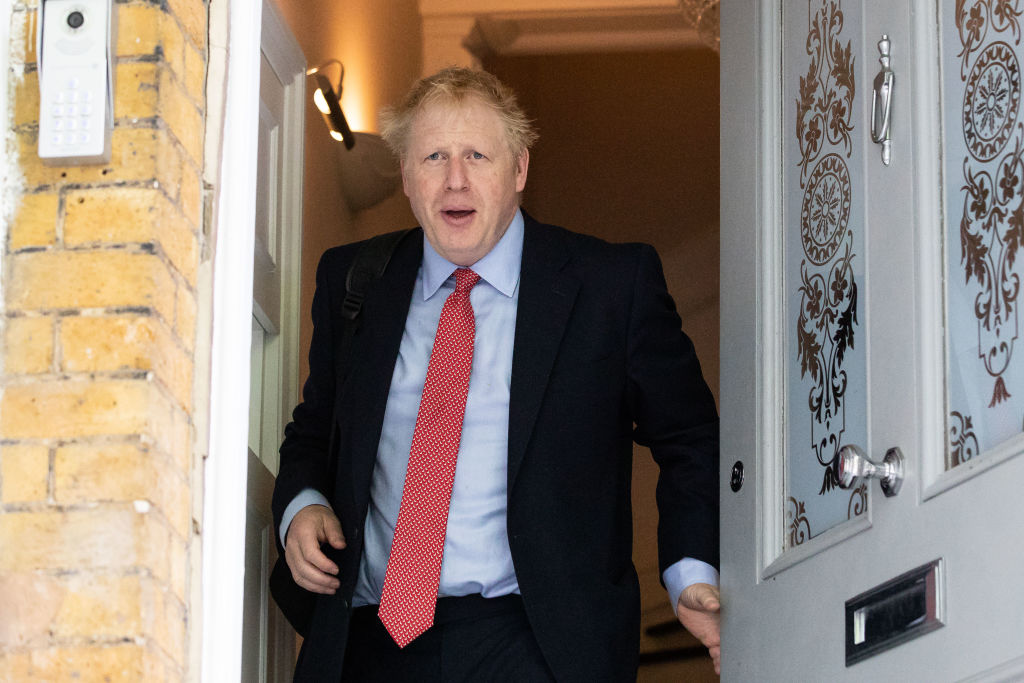 Police were called to the home of Boris Johnson and his partner Carrie Symonds in the early hours of Friday after neighbours reportedly raised concerns over a loud altercation.
A neighbour told the Guardian they heard a woman screaming followed by “slamming and banging”.

Read more:Tory leadership race: Boris Johnson takes on Jeremy Hunt
Johnson, who is the frontrunner in the race to become the next prime minister, lives with former Tory spin doctor Carrie Symonds in her flat in Camberwell, south London.
The neighbour called the police after they knocked on the door but received no response, according to the Guardian.
In a statement, the Metropolitan Police said officers spoke to the occupants of the address, who were “safe and well”.
“There were no offences or concerns apparent to the officers and there was no cause for police action,” it added.
Johnson split from his wife Marina Wheeler last year and has been living in Symondss home in Camberwell in recent weeks.