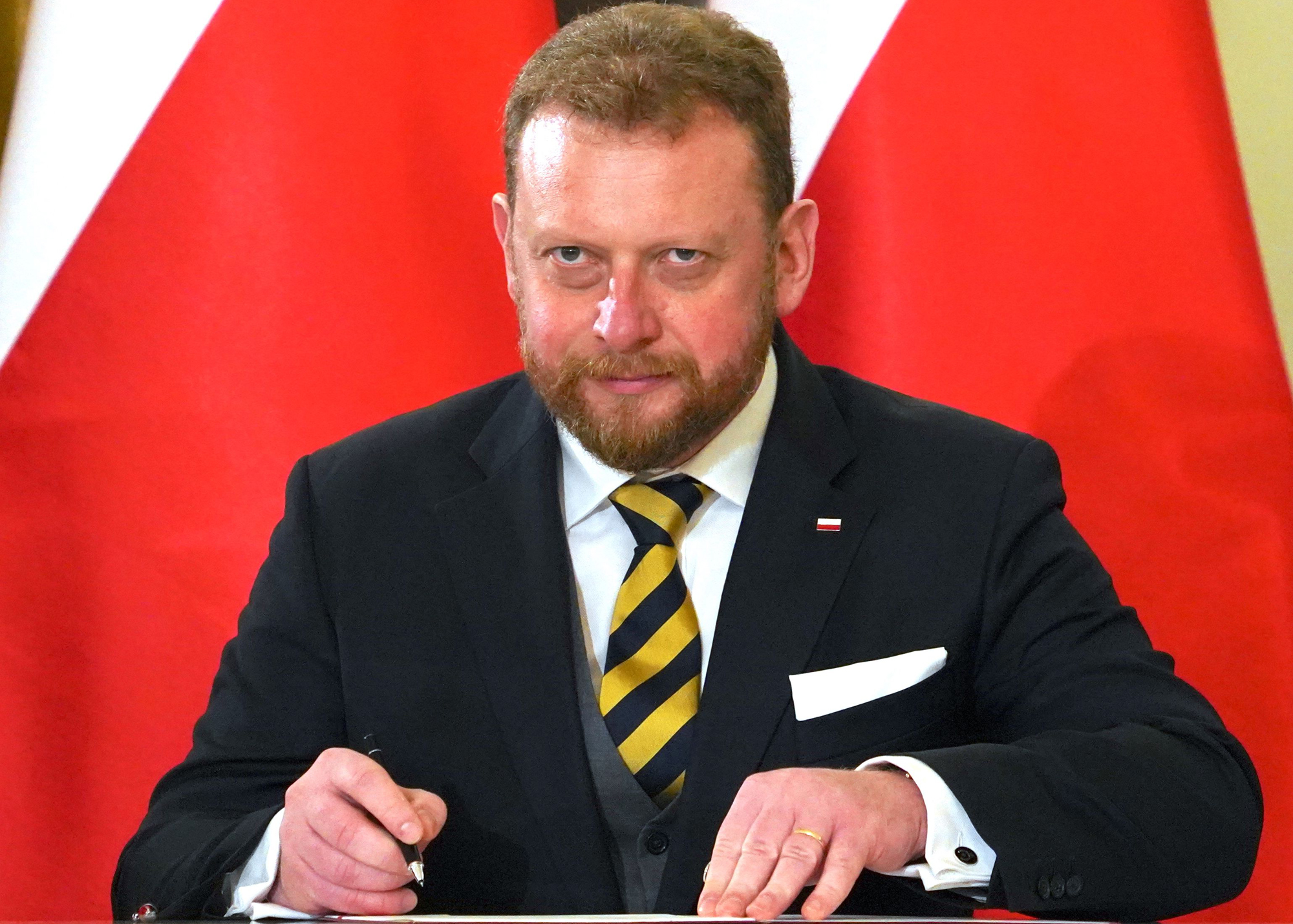 Polands Health Minister Łukasz Szumowski announced his resignation Tuesday, as the country battles against an increasing number of coronavirus cases.

“Im not disappearing, Im not leaving, Ill still work as an MP, Ill stay in the public sphere and will carry out public functions,” Szumowski said at a press conference, adding that hed like to get back to work as a heart surgeon.

Since the beginning of August, Poland has reported record-high numbers of coronavirus cases but the government hasnt brought in significantly stricter measures.

Szumowski had been a minister in the right-wing Law and Justice (PiS) government since 2018 and became the face of the governments coronavirus response, when the number of cases was relatively low. Last month, he was ranked as the third most-trusted politician in the country, after President Andrzej Duda and Prime Minister Mateusz Morawiecki.

But Szumowski has faced accusations that he allowed friends and family to make money because of their ties to him.