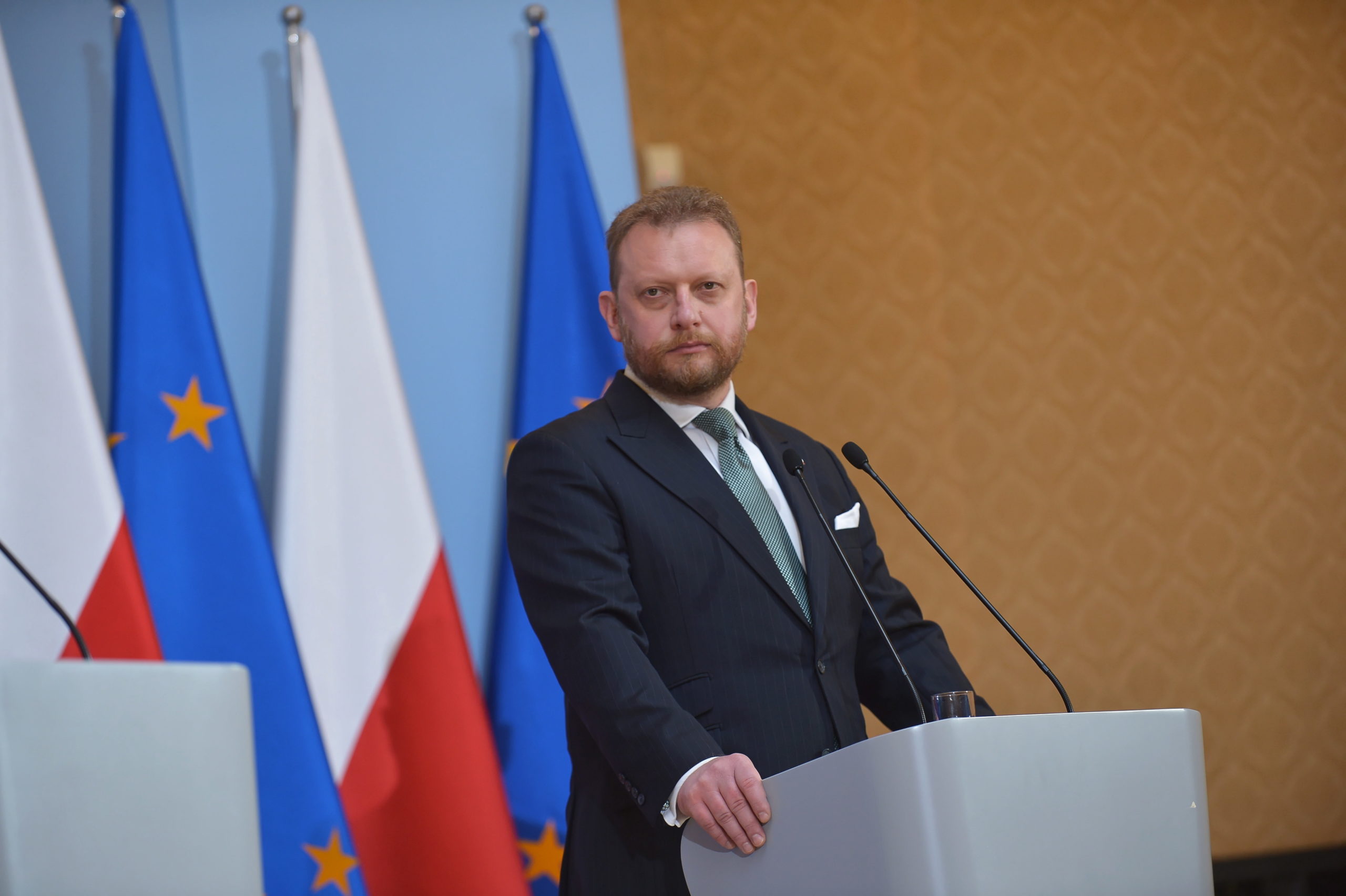 Polands ruling nationalist coalition wants to guarantee immunity for policymakers who broke or bent the law while fighting the coronavirus pandemic, after several party members came under fire for making questionable decisions.

The coalition wants to update a law on combating the pandemic with an amendment that says anyone who violates their professional duties or breaks the law, but acts in the public interest, hasnt committed a crime and cant be prosecuted.

It justifies the new rule by saying that dealing with an unprecedented pandemic often requires unusual actions.

“Its not about impunity for criminals,” Tadeusz Cymański, an MP with a junior coalition member of the ruling Law and Justice (PiS) party who is working on the legislative initiative, told the Onet news outlet. He accused the opposition of using “unfair” arguments against the amendment. “We want to prevent decision-making paralysis in these very difficult days … Were certain theres the need for such solutions.”

The proposed change comes after the opposition and the media questioned several decisions taken by PiS politicians since the start of the pandemic.

The opposition says the amendment is badly drafted and would make it difficult to bring corrupt officials to justice.

Polish Health Minister Łukasz Szumowski has come under fire for allegedly allowing friends and family to enrich themselves thanks to their ties to him.

In one case, a ski instructor friend helped organize a deal that provided the health ministry with 120,000 face masks and 20,000 surgical masks that were later found not to meet safety standards. According to the opposition-leaning newspaper Gazeta Wyborcza, the ministry paid 5 million złoty (€1.1 million) for the masks.

In June, the newspaper also reported that the ministry ordered 1,241 ventilators for 200 million złoty but received only 200 machines, and didnt get the money back for the rest.