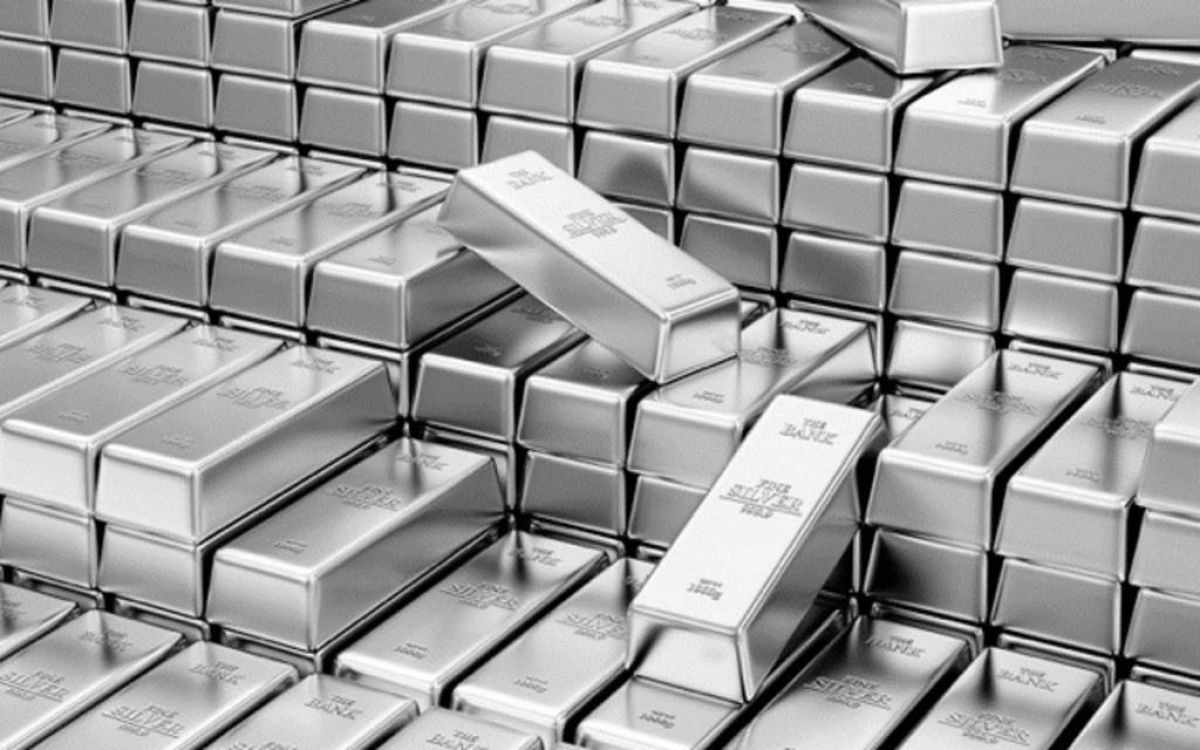 As Platinum metal price continued to rise by 1.1% in the Monday’s session, investors have started to invest in platinum, as a way to hedge against concerns associated with consumer price index rise and its low value compared to gold.

Platinum metal reached its highest level in more than six years. Investors’ expectations that the economic recovery will support the demand for the metal supported the metal.

Investors expected high demand in the automotive sector where platinum is used to purify emissions from engine exhausts.

Platinum forward contract have also witnessed a 20% increase since the beginning of the year 2021, reaching $1290 per ounce.

It is worth noting that for several years, Platinum metal price was the weakest in the precious metals market. However,  it reached about $30 an ounce in August.

Earlier, experts expected the demand for platinum will increase, as the US moves towards a greener and environmentally friendly approach at the beginning of 2021.

The Biden administration gives great importance to combating climate change, one of the basic goals of the new US administration.

The Platinum (white gold) is still at very cheap price levels, when compared to palladium and rhodium. This makes it a possible substitute for them.

Platinum has the highest melting and boiling point. It is considered the most dense metal among all precious metals, surpassing gold, silver, palladium and rhodium.