The Israeli government has announced it would consider returning to its oil pipeline deal with the UAE.

Israeli newspaper Haaretz reported that on the instructions of Israeli Prime Minister Naftali Bennett and Foreign Minister Yair Lapid, officials will hold a meeting on reconsidering the agreement in the coming weeks.

According to the newspaper, it is scheduled that this meeting will be followed by the formulation of the Israeli government’s position on this issue.

In October 2020, the Eurasian Pipeline Company signed a memorandum of understanding with the UAE-based company, Med-Red Land Bridge, to transport crude oil and petroleum products from the Gulf to western markets through a pipeline between the city of Eilat on the Red Sea and the port of Ashkelon on the Mediterranean.

At the time, the Israeli economic newspaper Globes said that exporting oil to Europe through a land pipeline linking Israel and the Gulf states will help bypass the dangerous and expensive shipping routes of the Strait of Hormuz and the Suez Canal.

According to Haaretz, Energy Minister Karine Elharrar told a meeting in her office earlier this week that she saw no energy benefit to Israel from the deal, but was not aware of its full details.

“Our position in the energy ministry is that we do not see any energy benefits for the Israeli economy in this agreement,” Haaretz quoted her as telling environmental activists. “If it is canceled we do not see any damage in the sphere.”

The Israeli minister indicated that the agreement was signed by the previous government, and the Eurasian Pipeline Company, whether it wanted it or not, is not a company under the authority of the Ministry of Energy.

Bennett and Lapid decided to reconsider the agreement after Environmental Protection Minister Tamar Zandberg announced that she was against it, the newspaper reported.

Zandberg’s ministry has prepared documents that show that transporting oil through Israel creates serious environmental risks, and requested the government to consider whether the benefits of the agreement outweigh these risks, the newspaper said.

According to the newspaper, last May, three environmental organizations asked the Israeli Supreme Court to rule that the agreement was invalid because the Council of Ministers had never approved it.

The organizations also argued that the cabinet should not take a decision without listening to the opinions of experts and the public, the newspaper said.

The state was supposed to submit its response to the court this week, but it requested a three-and-a-half-month delay so that the new government could look into the matter, she added.

Last year, Israel and the UAE signed an agreement to normalize relations, which was followed by the signing of dozens of agreements between the two countries in various fields. 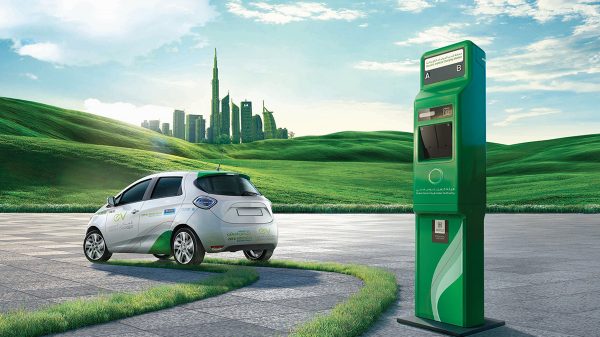 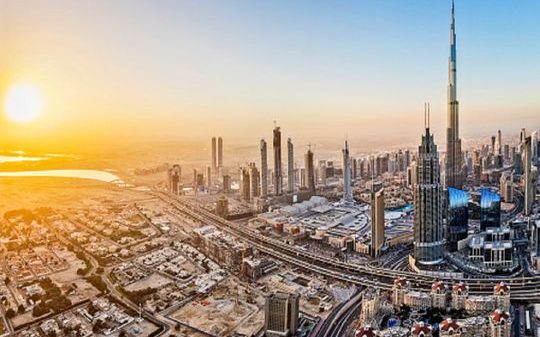