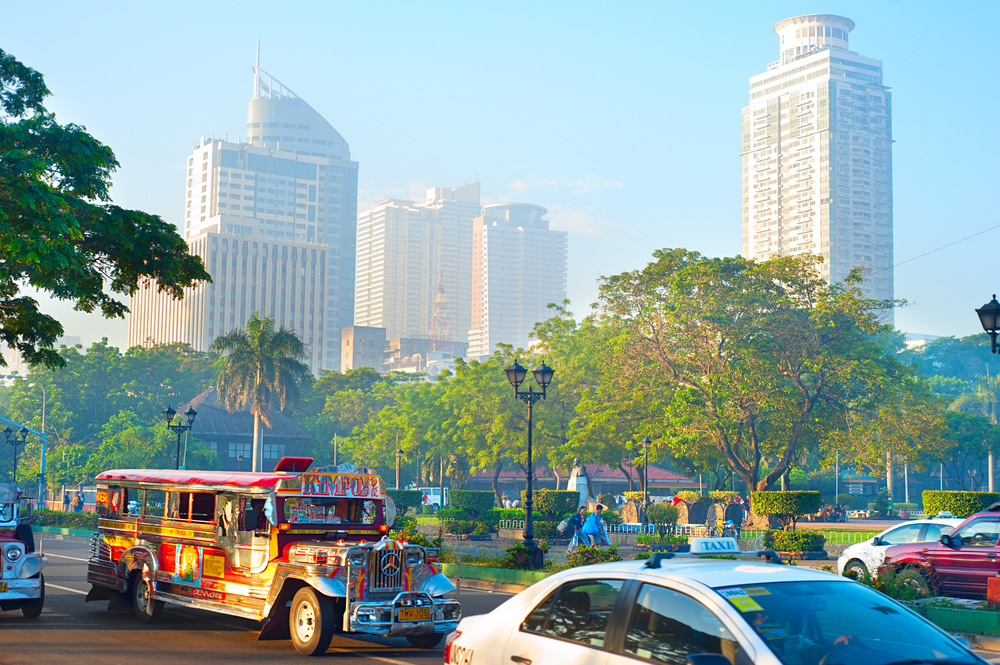 After being hit by the pandemic, Philippines’ economy experienced with its fastest year-on-year growth in over three decades

The gross domestic product (GDP) of Philippine rose 11.8% in the second quarter after a COVID-driven slump a year earlier.

This is the biggest year-on-year expansion since the fourth quarter of 1988, as domestic demand improved.

Economists in a Reuters poll had expected the economy to expand 10% year-on-year in the second quarter.

Philippines’ economy had contracted a record 17% in the same period last year and Shrunk a revised 3.9% year-on-year in the first three months of 2021.

These figures come ahead of the central bank’s policy review on Thursday.

The bank is widely expected to keep the policy rate at a record low of 2.0%.

“The robust performance is driven by more than just base effects. It is the result of a better balance between addressing COVID-19 and the need to restore jobs and incomes of the people,” said Socioeconomic Planning Secretary Karl Chua.

In the April-June period, Philippines’ economy contracted a seasonally adjusted 1.3%. It grew 0.3% in the previous quarter.

However, government spending contracted 4.9% after a 16.1% rise in the March quarter.

The industrial and services sectors grew 20.8% and 9.6%, respectively, while agriculture, forestry, and fishing shrank 0.1% percent.

However, analysts say that there are some risks in the third quarter after the government imposed more restriction to curb the spread of the coronavirus

“Although the economic impact of recent restrictions and lockdowns will not be as large as last year, we expect the latest restrictions and rise in cases will weigh on sentiment and dampen the recovery in household spending and services in third quarter,” said Sian Fenner, lead economist at Oxford Economics.

“The Philippines’ chances of a strong economic rebound … are looking slim as a new surge in virus cases sees the imposition of containment measures once again,” Holmes said.

The Philippines, which has had the second-worst COVID-19 outbreak in Southeast Asia, after Indonesia, had recorded 1.67 million cases as of Monday.

The daily infections in the last five days averaging over 9,000, a level last seen in April. The country has so far inoculated around 10% of its population.