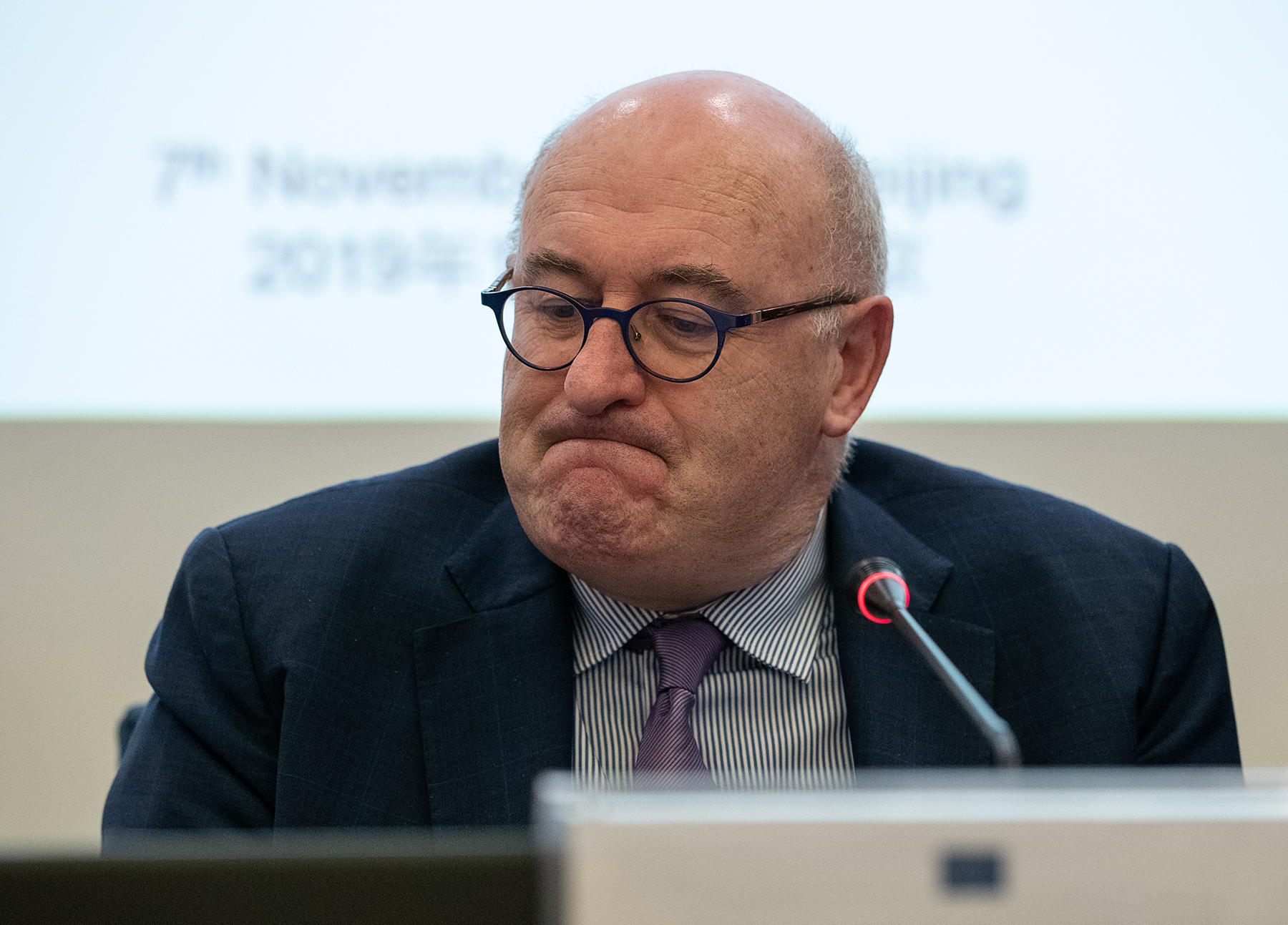 Hogan will announce his resignation on Irish broadcaster RTÉ later on Wednesday, the person said.

Hogans decision to step down from one of the most powerful jobs in Brussels deals a major blow to the European Commission because the Irishman was seen as an experienced politician who wielded serious negotiating clout.

The 60-year-old two-term commissioner initially avoided apologizing and clung onto his job for several days after news of the golf society event broke in Irish newspapers last Thursday night. However, his position became increasingly untenable after a public outcry in Ireland over the perception that senior politicians and judges had breached coronavirus rules at the Wednesday night function, while expecting citizens to toe the line.

Hogans fate was sealed when Irelands prime minister and deputy prime minister on Saturday called on him to “consider his position” over the scandal, which has sparked the resignation of the agriculture minister and the expulsion of politicians from major parties.

His resignation leaves European Commission President Ursula von der Leyen needing to reshuffle her College of Commissioners, but there is no guarantee that Dublins nomination to replace Hogan would receive the same trade portfolio — potentially weakening Irelands hand in the Brexit negotiations.