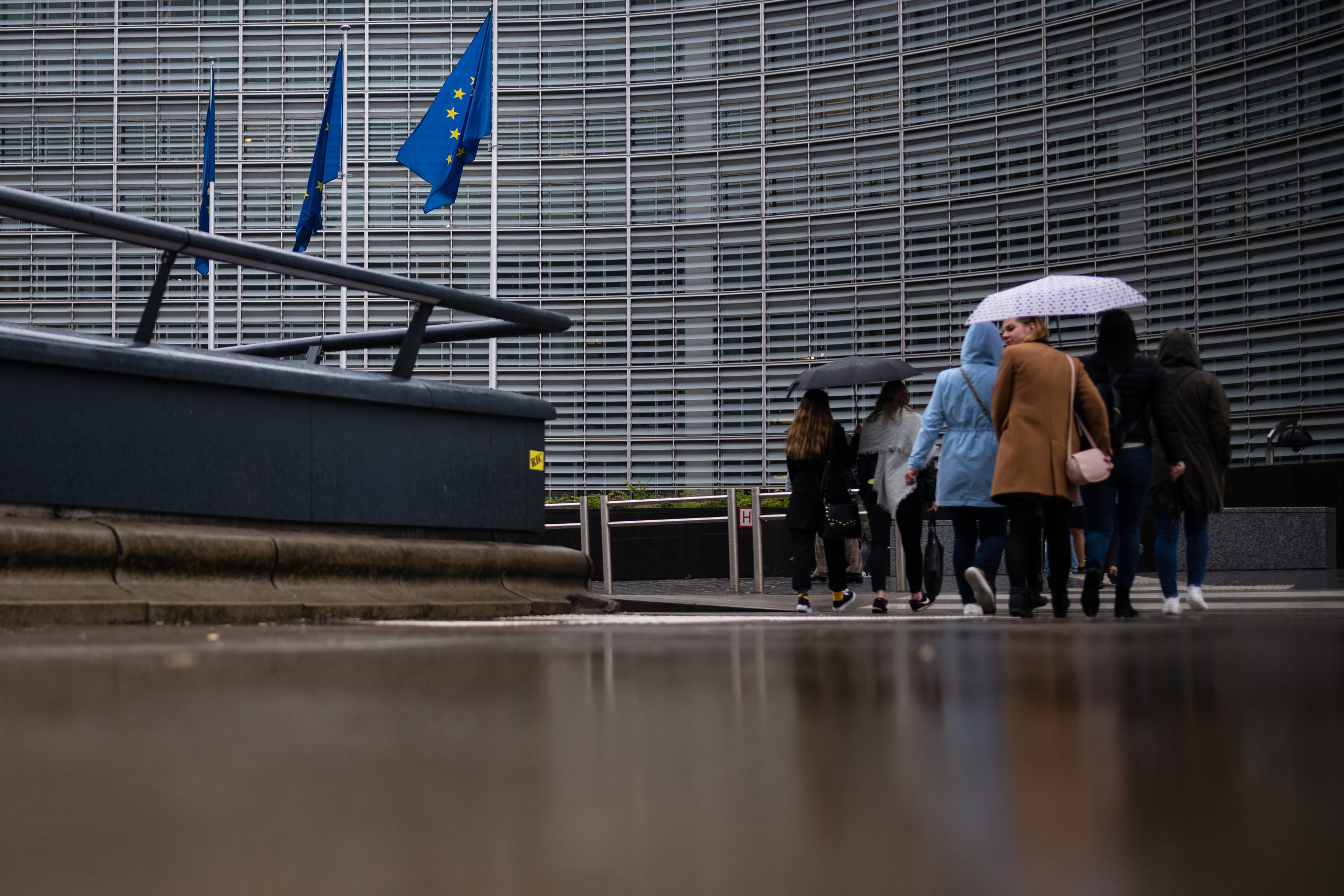 When it comes to Brexit, Brussels is still hoping for the best, but expecting the worst.

The seventh formal round of post-Brexit talks ended last week in the familiar stalemate and mutual blame, capping off a summer of very little progress in the negotiations. Since then, pessimism is mounting in Brussels over the prospects for a deal on the future relationship with the U.K.

“If we dont have a breakthrough in the week of September 7, its hard to see how we can still avoid a disaster,” said one EU official closely involved in the talks. “But the prospects of such a breakthrough dont look good at all.”

In his virtual tour of capitals this week, the EUs chief negotiator Michel Barnier reiterated that message. According to an official from an EU country, Barnier said that given the lack of progress in the talks over the summer, “the prospects of a deal has fallen.”

EU officials insist the next formal round of talks in London in the week of September 7 will be crucial to ruling out a no-deal scenario before the transition period ends on December 31.

In order to get from a political agreement to hundreds of pages of technical negotiated texts on time, both sides will have to see at least the beginnings of a compromise on the most sensitive issues in the next round in order to pin down the deal by the European Council summit in October. A deal has to be struck before the end of October in order to get it ratified by the European and British parliaments in time.

For that to happen, there is now continuous contact between Brussels and London between formal rounds of talks, officials on both sides of the Channel said.

But on what the EU sees as the core issues — fisheries and level playing field — both sides still seem to be talking past each other. Brussels insists it wants more clarity on Londons future state aid rules to unlock the talks, to ensure the U.K. does not undercut the EU in the future. But Downing Street is determined to have leeway on state subsidies to assist the coronavirus recovery and refuses to set out its new regime according to the EUs timetable.

The U.K.s refusal to engage in negotiations on these sensitive topics has only angered EU capitals further and strengthened the sense of unity among the 27 member countries. On his tour of the bloc, Barnier has not received any sign from national leaders to divert course from his current negotiating mandate.

And while there has been progress on other aspects of the negotiations, such as trade in goods and trade in services, the EU insists on “parallelism” in the negotiations and blocks progress in one area as long as there isnt any progress made in others. London says this is slowing down the talks. The EU on the other hand sees it as the only way to make sure the negotiations dont end with a series of mini-deals that only benefit the U.K.

“Basically the talks have become a game of chicken, waiting for the first one to blink on level playing field,” said another EU diplomat. “And if no one blinks, we crash.”

Officials hope that national and EU leaders involvement might prevent such a crash. The feeling in Brussels is that U.K. chief Brexit negotiator David Frost doesnt have the authority from Prime Minister Boris Johnson to make compromises.