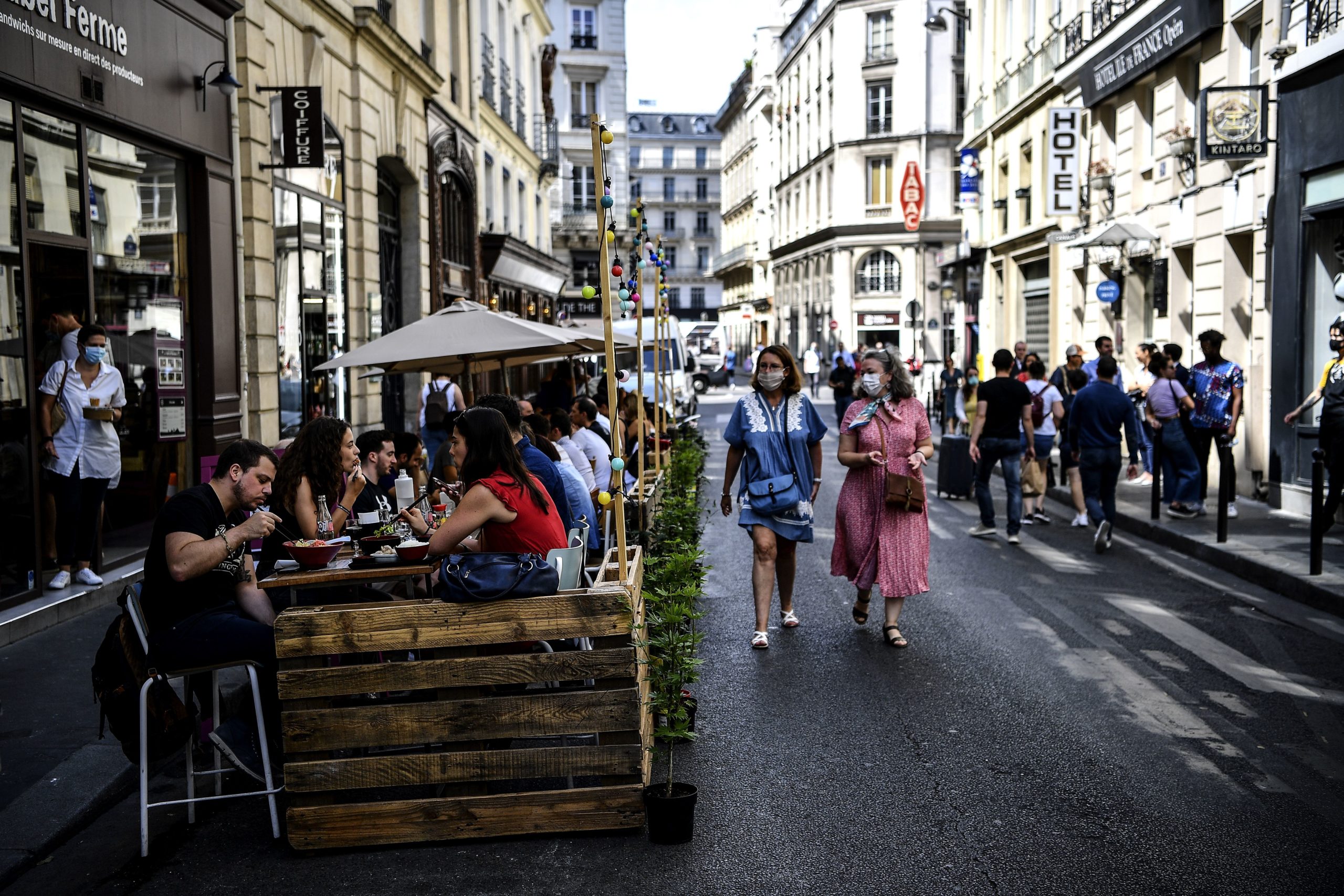 Government officials declared Paris and the Marseille region as zones of active virus circulation in an official bulletin Friday, paving the way for more restrictive measures.

The designation means French authorities could impose restrictions such as shutting down public places like restaurants and bars and prohibiting long-distance travel from the affected areas. No new measures have yet been announced.

The infection rate in the French capital is on the up and last week masks were made mandatory in certain parts of the city. On Thursday, the health ministry announced 2,669 new cases of COVID-19 had been recordeRead More – Source
[contf]
[contfnew]