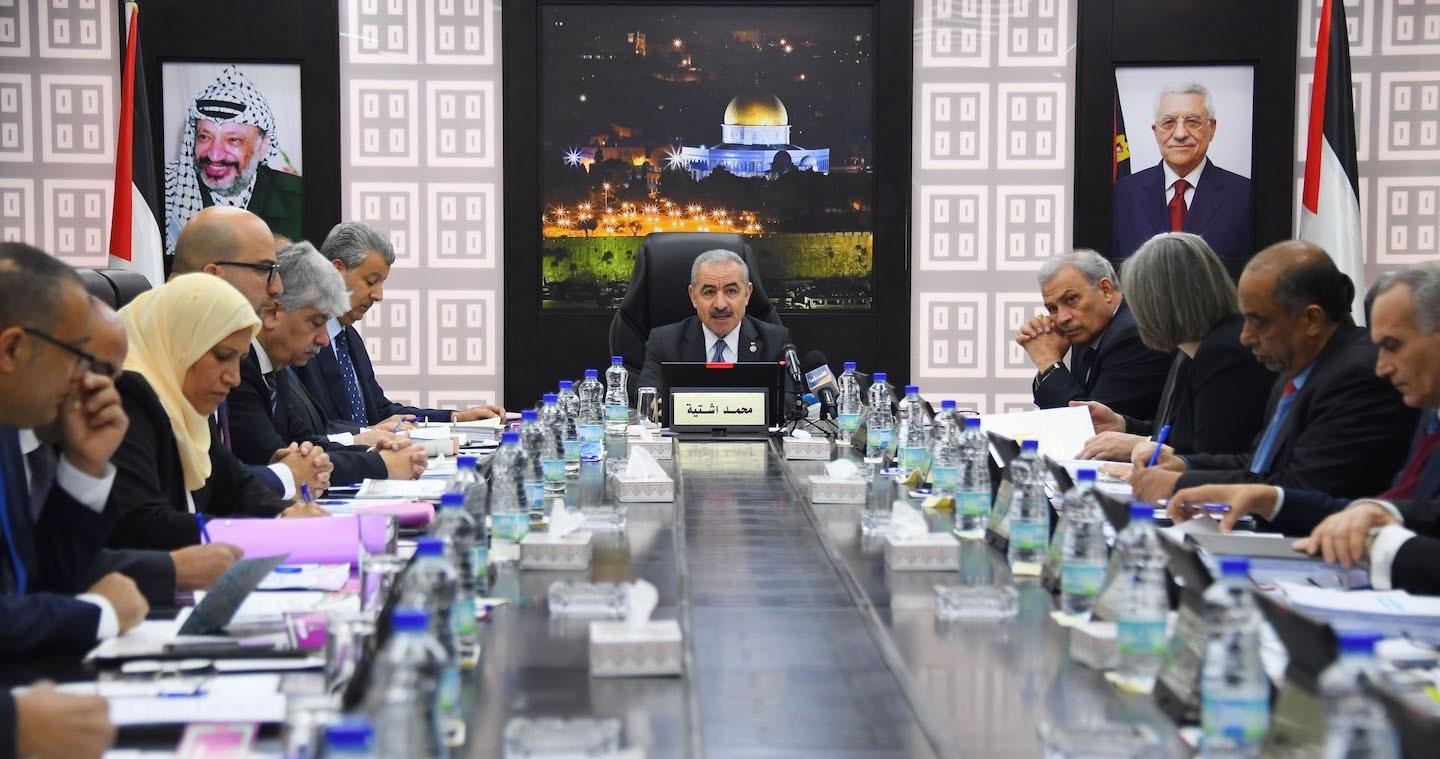 Palestinian public debt has reached 26.5% on an annual basis until the end of last April, amid the country’s increasing need for cash to face weak revenues and high expenditures.

The rise in Palestinian public debt is due to the decline in the Palestinian government’s income from taxes during the past year, as one of the negative consequences of the Corona pandemic, followed by a clearing crisis with Israel.

In June 2020, the Palestinian government refused to receive the clearing funds from Israel, and the crisis continued until November of the same year. At the same time, the country’s banks turned to the government’s alternative financier, through loans.

The clearing proceeds are Palestinian tax dues that Tel Aviv collects on Palestinian imports coming from and through the occupation, with a monthly average of $200 million, and transfers them at the end of each month to the PA treasury after deducting a 3% commission.

The total domestic public debt until the end of April amounted to $2.379 billion, while the external debt amounted to $1.323 billion.

The public debt owed by the Palestinian government constitutes 28% of the gross domestic product recorded in 2020, amounting to approximately $13.2 billion.

Also, the rise in the domestic debt comes with the continued decline in grants and foreign aid, amounting to $370 million for the general budget in 2020, compared to an average of one billion dollars annually, previously.

The Palestinian Arabs of Israel also suffer from very high unemployment, which reaches about 40% percent in the age group between 24 and 64 years, and the poverty rate in the Negev is high, reaching about 70% of the population.

According to economic researcher Raya Al-Sanea, the Palestinian labor force inside the occupied territories is distributed in the construction sector by 17%, industry by 12%, and 14% in the education sector, 10% in health and 1% in technology. 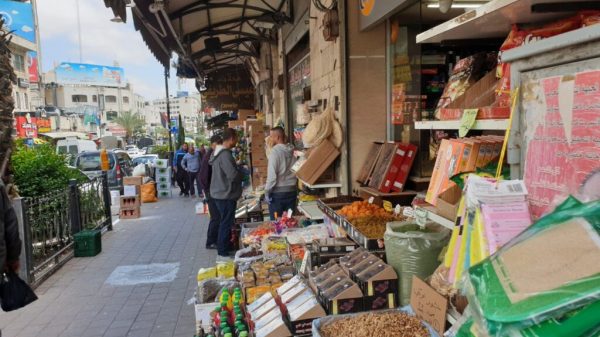 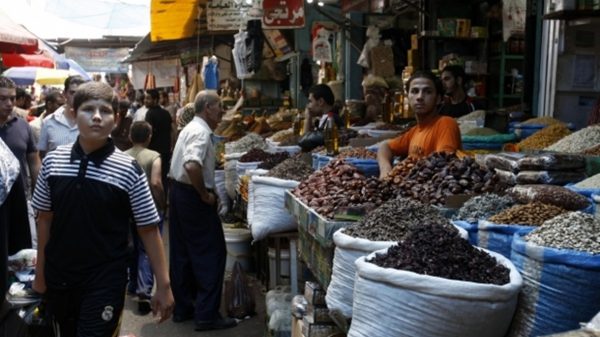 Palestinian economy declines by 11.5% during 2020 due to COVID

The Palestinian economy has recorded a sharp decline of 11.5% during 2020 compared to the previous year, due to the Coronavirus pandemic and its... 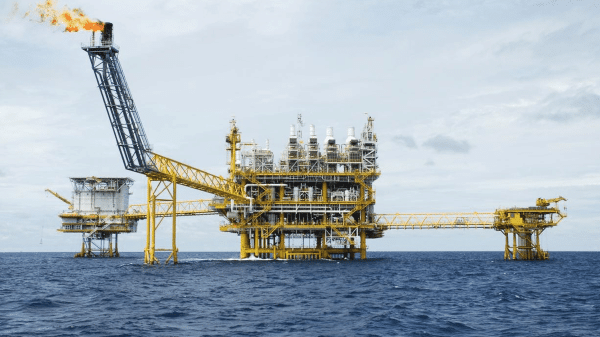 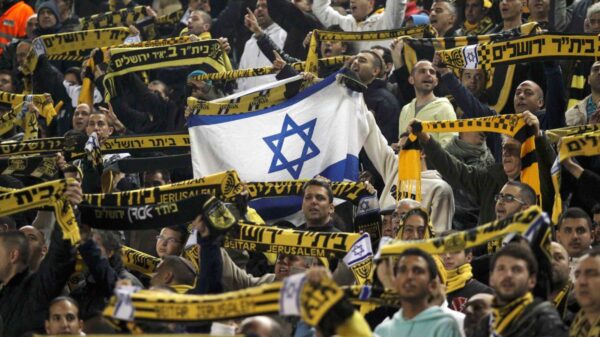 After questions over finances, United Arab Emirates royal’s acquisition of a 50% stake in Israeli football club Beitar Jerusalem has been suspended. Sheikh Hamad...