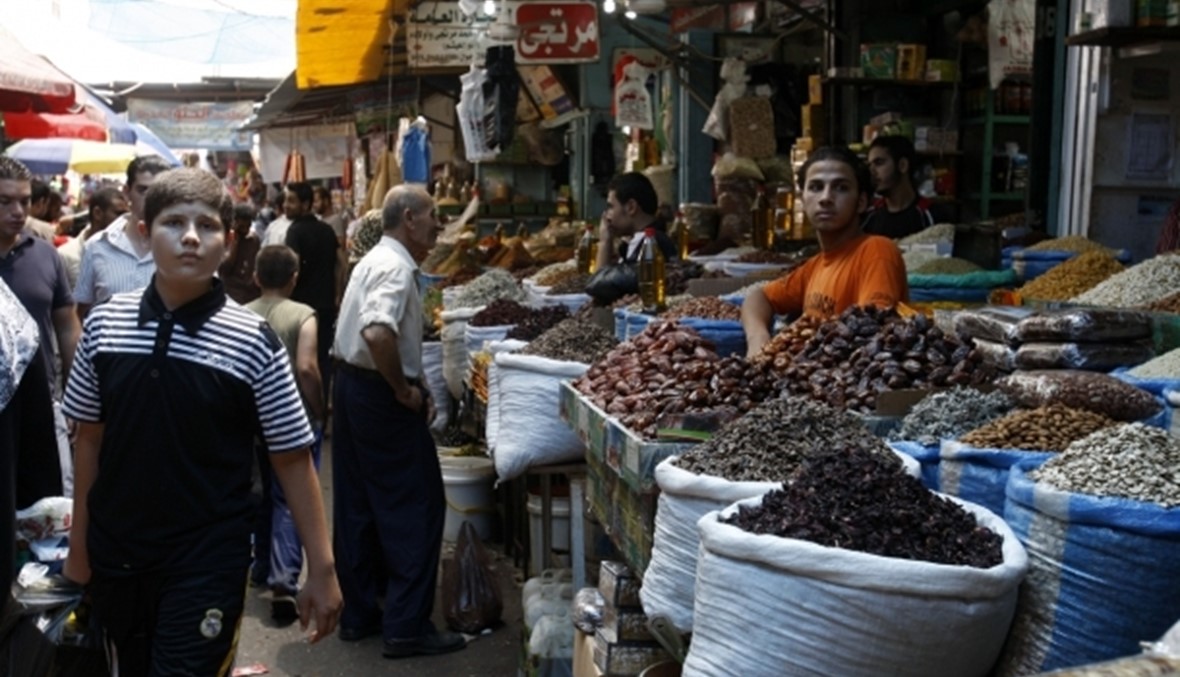 The Palestinian economy will witness a slowdown during the next year 2022, a joint report of the Palestinian Central Bureau of Statistics and the Monetary Authority expected.

The joint report stated that the Palestinian economy will slow by 3% in 2022. The local economy to grow by 6% this year, compared to a 12% contraction in 2020, it said.

The report also assumes the continued improvement of some indicators that affect the levels of aggregate consumption and investment, in light of the receding of the uncertainty associated with the pandemic.

In the public finance sector, the report expects the government’s financial situation will continue to be difficult, against the backdrop of Israel’s continued deduction of an additional portion of the clearance funds, and the continued refusal of some donor countries to provide aid and grants.

Also, Israel’s cuts from the clearing funds this year approached one billion shekels ($312 million), instead of electricity and hospital debts, fines, and allowances that the Palestinian government disburses for prisoners and ex-prisoners.

Grants and foreign aid to Palestine decreased by 75 percent this year, to an average of $154 million, according to the Ministry of Finance.

The report expects the Israeli side to continue to impose restrictions on the movement of individuals and internal trade, and the persistence of obstacles and obstacles to import and export movement in the West Bank and Gaza Strip.

As for the monetary sector, it has been assumed that credit facilities (loans) provided to the private sector will grow at the same level as the previous year.

The report also showed a rise in the trade balance deficit, an increase in the volume of trade exchange with the outside world, and an increase in imports and exports to and from Palestine.

Whereas, in terms of the foreign trade movement in Palestine, which represents total exports and imports, preliminary estimates indicated an increase in the value of exports by 13% compared to 2020.

The value of imports also increased by 11% during the same period, which led to a rise in the trade balance deficit by 10% compared to the previous year.

As preliminary estimates, and as a result of the rise in the prices of raw materials and freight, the average general consumer price index in Palestine during 2021 recorded an increase of 2.1%, compared to 2020.