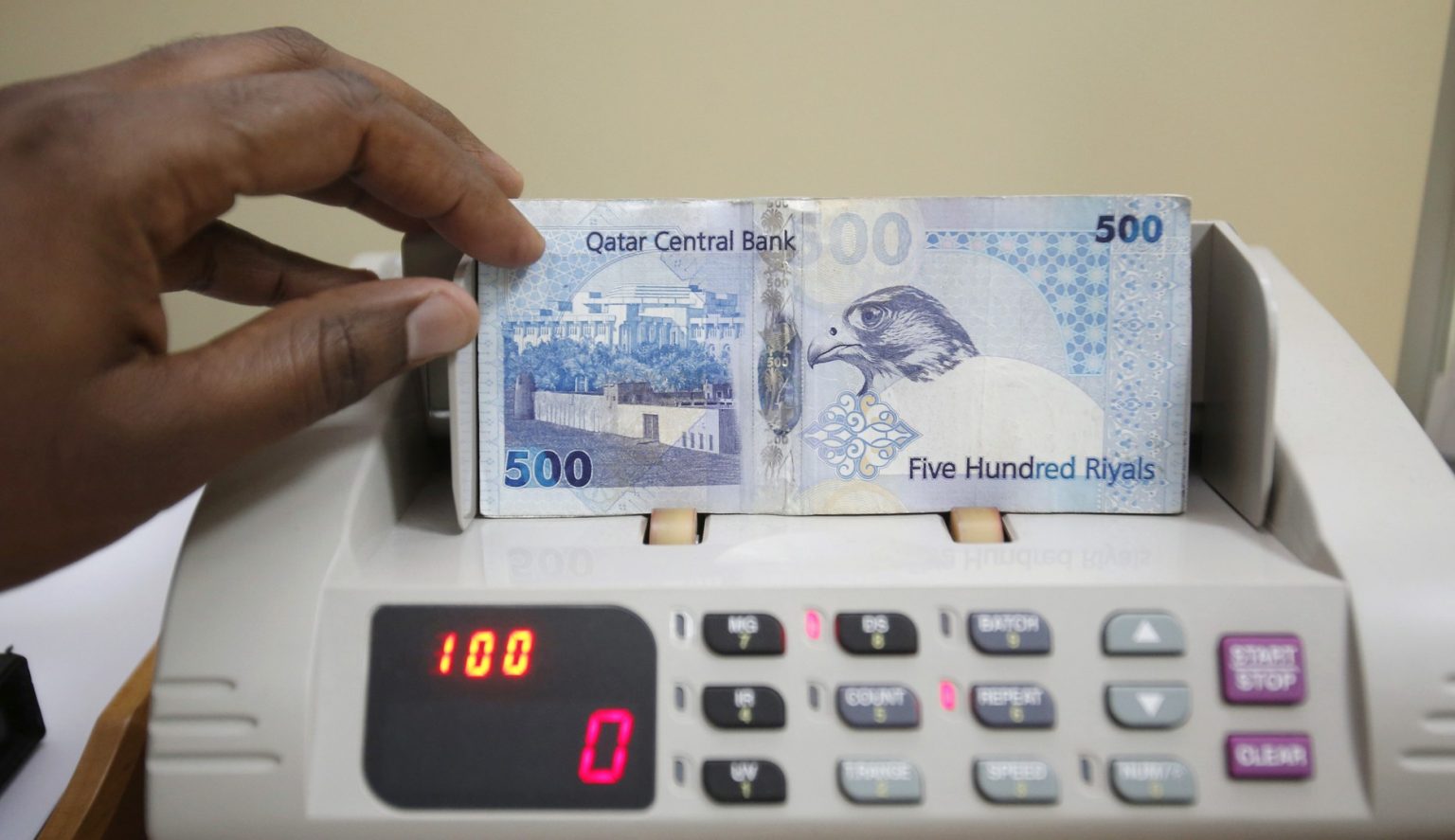 Islamabad, (Business News Report)|| Pakistan’s economy is going through the most difficult times in 70 years, causing citizens to suffer from a huge shortage of basic commodities and power outages.

Pakistan’s economy is suffering from a financial collapse, as the country was affected by the high costs of importing fuel and goods following the Russian invasion of Ukraine, at the end of last February.

Energy costs in Pakistan doubled, and gas and coal prices reached record levels due to the repercussions of the Russian-Ukrainian war.

Energy costs in the country of 220 million people more than doubled to $15 billion in the nine months to February, compounded by the country’s inability to spend more on additional shipments.

About 3,500 megawatts of electricity was lost due to a lack of fuel on April 13, according to a tweet on the Twitter site of Miftah Ismail, who was chosen by the new Prime Minister, Shahbaz Sharif, as Minister of Finance.

The electricity crisis is complicating the already difficult economic challenge for Sharif, who has not yet appointed an energy minister, following the ouster of former leader Imran Khan, by a vote of no confidence in him earlier this April.

The country issued a tender, last Sunday, to buy six shipments of liquefied natural gas from the spot market, but its full award could cost the government hundreds of millions of dollars.

In addition to external factors, the new Pakistani government fears a violent reaction from the citizens in the event of an increase in energy prices, and a further deterioration of the Pakistani economy, but this step, in turn, portends a stumble in negotiations to obtain a loan from the International Monetary Fund worth $6 billion.