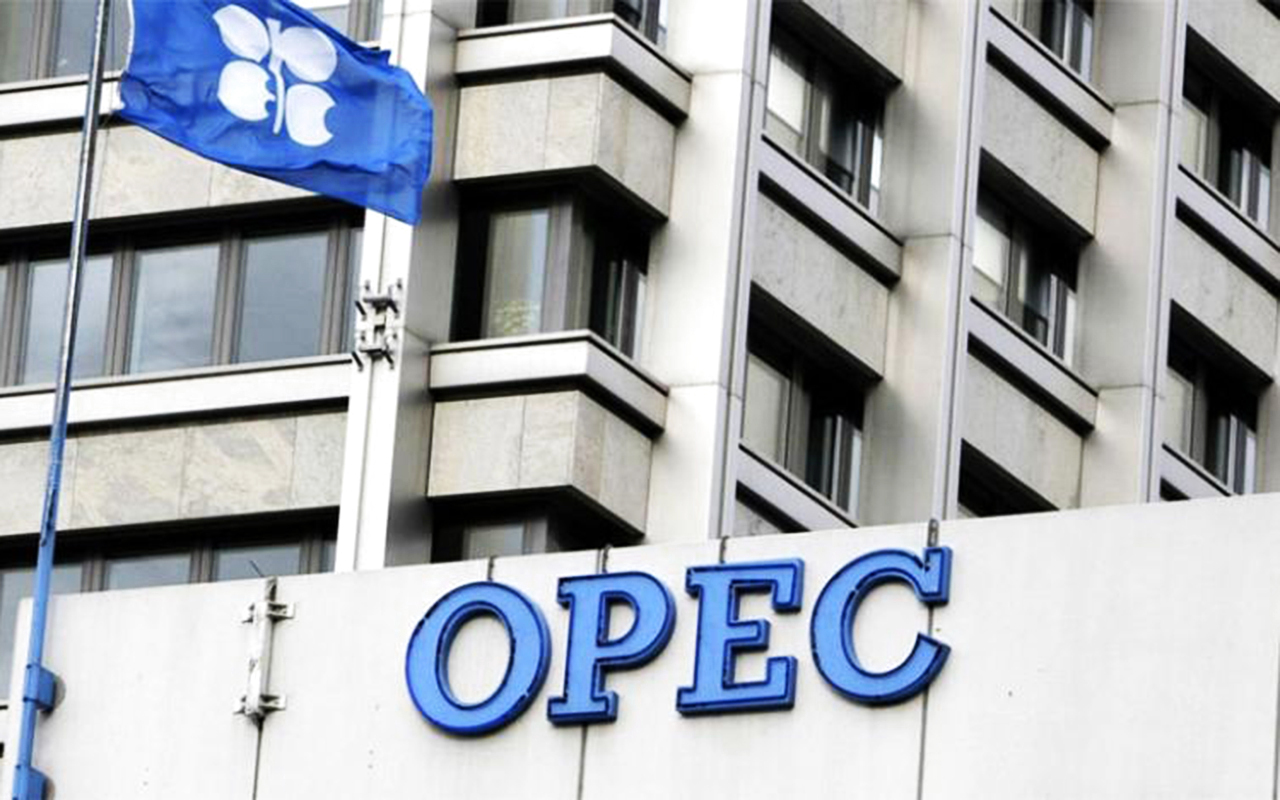 OPEC+ alliance will meet today to decide on production policy, according to two what informed sources revealed.

The alliance has not yet taken a decision on its plans for the rest of this year 2021, after a dispute between Saudi Arabia and the UAE hampered the talks.

The two sources said that the two countries had reached a settlement that would pave the way for an agreement to increase crude supplies to a scarce market.

However, the UAE Energy Ministry denied this and later said discussions were still ongoing.

Talks between OPEC and allies, including Russia, within the framework of the OPEC+ alliance collapsed this month, after the UAE refused to extend the group’s agreement on supplies beyond April 2022.

The UAE argued that the agreement had not considered the rise of its production capacity.

Several banks, including Goldman Sachs, Citibank and UBS, expect supplies to remain tight in the coming months, even if OPEC+ alliance reaches an agreement to raise production.

On Thursday, OPEC expected a rise in global oil demand in 2022, to reach a level similar to pre-pandemic rates, led by growth in the United States, China and India.

In a related context, the International Energy Agency (IEA) said last Tuesday that stalled talks between major oil producers about pumping more supplies could lead to a price war especially as COVID-19 vaccines contribute to high demand for crude.

IEA said in its monthly oil market report that “the stalemate in the OPEC+ alliance means that production quotas will remain at July levels until a settlement can be reached. In this case, oil markets will be tight as demand recovers from last year’s COVID-driven decline”.

The agency estimated that demand rose by about 3.2 million barrels per day last month, or more than a third of the total decline in demand last year.

Demand will increase 3.3 million barrels per day in the three months starting from July, the agency added. This is more than twice the seasonal increase recorded during the same period in 2019.