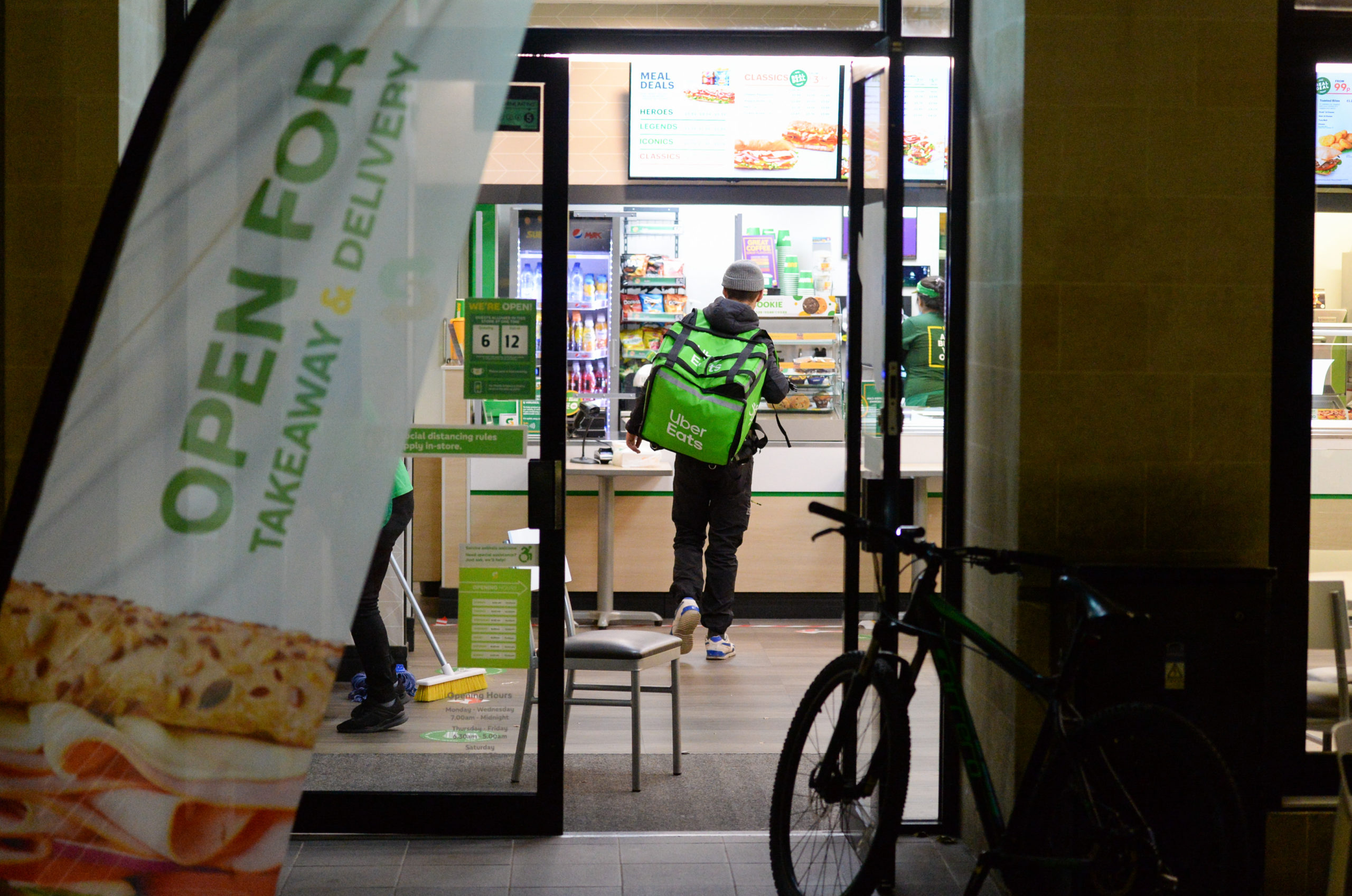 This article is part of a special report, The Essential Tech Worker.

When gig economy platforms arrived in Europe a decade ago, observers predicted that they would either blow up the welfare state — or get smothered by it.

In many ways, both prophecies have come to pass.

For thousands of Uber drivers, delivery riders, babysitters and other denizens of the “gig economy,” what was originally meant to be a side hustle has turned into a de facto job representing their sole source of income — ushering in a new generation of workers whose jobs are far more precarious than those of their peers in traditional employment. Meanwhile, European countries that uphold their welfare systems with pride are still struggling to figure out how to bring this new type of worker into the fold.

One reason they’re having a hard time is that current labor laws are premised on a binary either-or definition: A worker is either an employee, or they are not.

Regulators are stuck in a bind. Attempts to protect workers who appear to be self-employed but in reality depend on a single company for their livelihood have fallen flat or run into legal obstacles. In London, for example, Uber has been stuck in a tortuous legal process since 2015 trying to overturn a court decision that ruled drivers should be classified as workers instead of self-employed people.

The companies themselves have proposed a compromise, a “third way,” that would grant workers some social protections but maintain their independent status.

So far, their attempts have ended in failure. France flirted with a voluntary charter for gig workers that would maintain their independent status but provide some social rights. That initiative was quickly struck down by the country’s Constitutional Council as “unconstitutional,” because it gave platforms the power to fix rules that legislators should have.

Last September in Italy, food-delivery companies unveiled a collective agreement with a far-right union that would establish workers as independent contractors. The agreement caused outcry among workers, unions and the country’s labor ministry, who deemed it invalid and against Italian labor law.

Collective agreements are also tricky — the first one between a union and Danish domestic work platform Hilfr was struck down by Danish competition authorities.

California — the birthplace of the gig economy — has tried to atone for its creation with a new bill, dubbed AB5, that forced companies such as Uber and Lyft to reclassify their drivers as employees. The ride-hailing companies are embroiled in an expensive lobbying battle against the law.

One European court after another has looked at the evidence and reached the same conclusion: Any pretense that workers are independent is “fictitious,” in the words of France’s highest court in a ruling regarding Uber drivers.

A U.K. Supreme Court decision on the same issue is imminent. Courts in Spain and Italy have reached similar rulings with respect to other gig work platforms. One of the main arguments courts have highlighted is the level of algorithmic control platforms have over workers. The algorithm decides when and how workers work, and how much their work is worth.

Platforms say workers want their autonomy and flexibility, which is incompatible with employee status. That status could also be the end of their business. Uber, for example, has never made a profit, and likely never will if it has to pay its drivers and couriers social benefits. The outcome of California’s AB5 fight will show how resilient the platforms’ business models truly are.