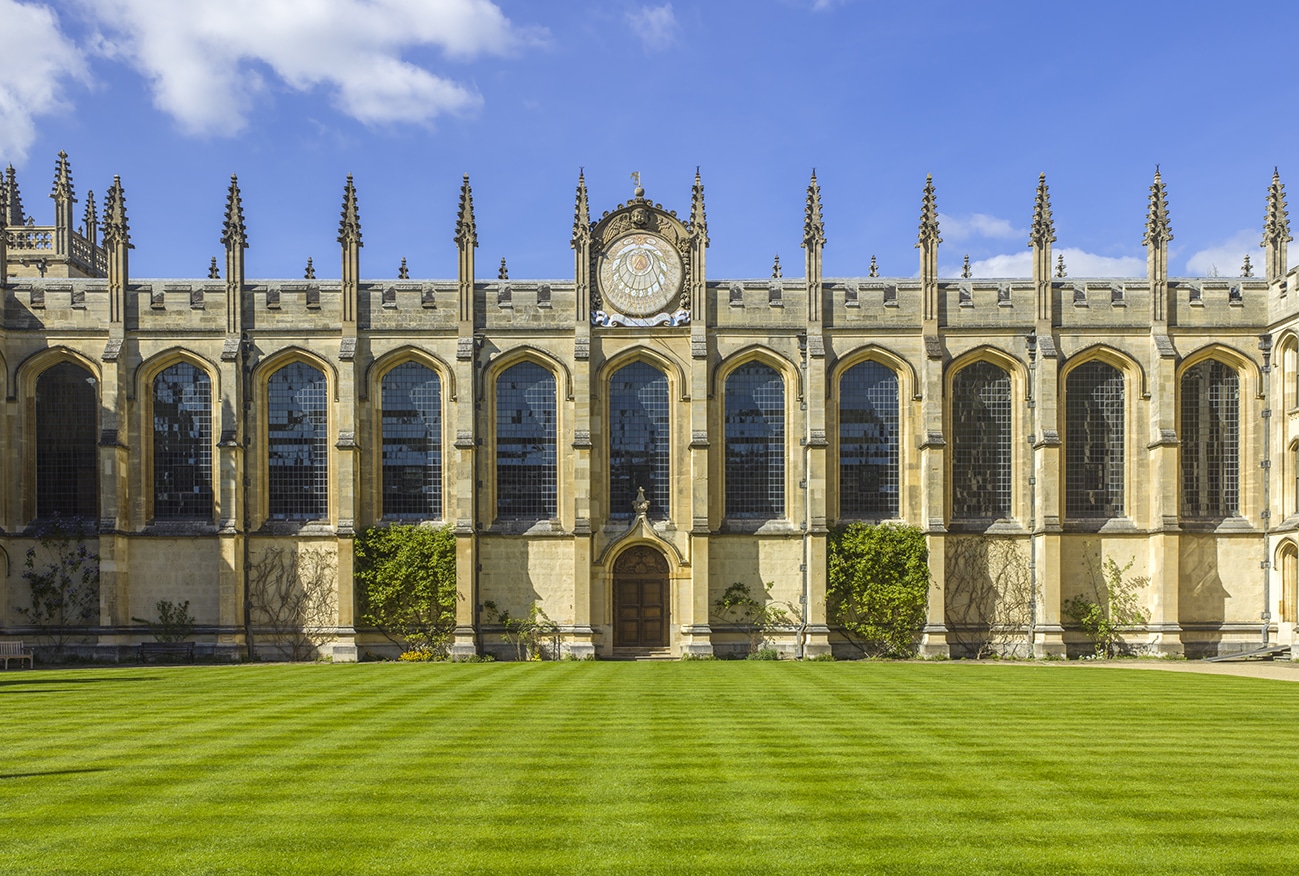 Oxford University has denied rumors that current vaccines will not provide some protection against the Omicron variant.

At the same time, scientists are scrambling to assess the new COVID-19 mutation, Oxford University confirmed, despite the emergence of new variables over the past year.

Vaccines have continued to provide very high levels of protection against severe disease and there is no evidence yet that Omicron is entirely different.

Drugmakers are rushing to test their vaccines and treatments against Omicron, amid indications that it can spread more quickly and avoid vaccine protection due to the large number of thorny proteins that appear on it.

The companies and scientists all said it will take a few weeks before the real impact is known, with little data yet.

In turn, AstraZeneca, which co-developed a vaccine against COVID-19 with Oxford University, is testing its vaccine and is already conducting research in countries such as Botswana.

Oxford University said it has “the tools and processes in place” to quickly modify the vaccine to target Omicron if needed.

On the other hand, Pfizer indicated that it will know within the next two or three weeks the extent of the success of its vaccine against Omicron.

While senior Moderna executives emphasized that the many mutations in the variant indicate that new vaccines are needed.

The head of the The European Medicines Agency (EMA) questioned the European Parliament that it is not known whether the amendments will be necessary, but it will take three to four months to ratify a new version of a developed vaccine.

The Omicron variant has alarmed scientists because of the large number of mutations it contains, much more than the highly transmissible delta variant. Most of the changes are due to the virus’s skeletal protein, which it uses to enter cells and which has been the target of current authorized vaccines.

“We have unfortunately detected a new variant that is a cause for concern in South Africa,” virologist Tulio de Oliveira, director of the South African Epidemiological Response and Innovation Center, confirmed at a press conference.

He added that this mutation surprised the authorities, especially as it has a greater ability to spread and develop more than the mutations he had previously expected.

This comes as the rate of Coronavirus infections has risen strongly in many countries, especially Germany, which is witnessing a record acceleration in the number of infections, which may indicate that these infections are caused by the new mutation, which may be able to resist various Coronavirus vaccines.