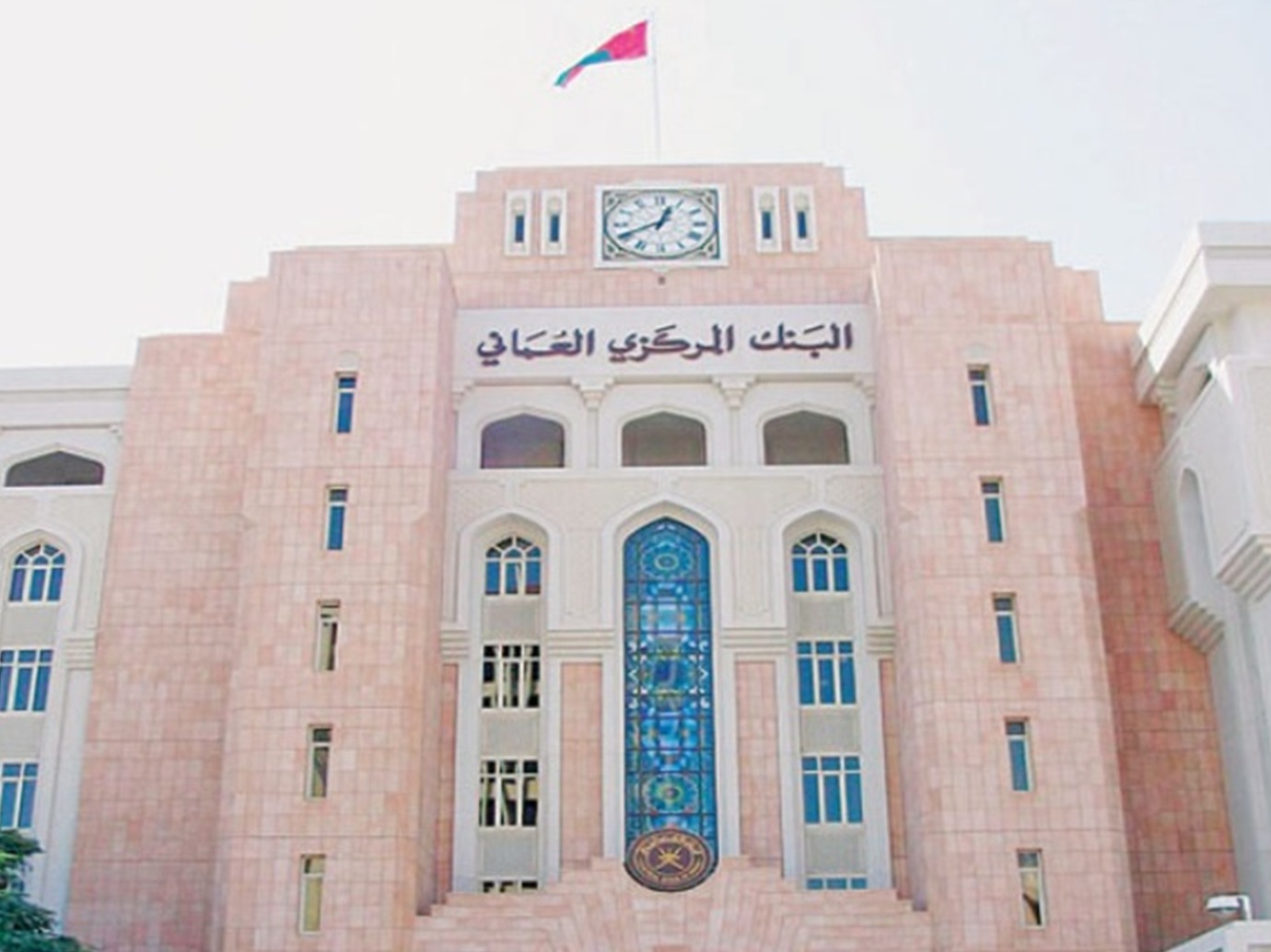 The total private sector deposits with commercial banks and Islamic windows in the Sultanate increased by 7.4%, to reach 17.336.600 riyals ($45 billion).

Recent government data showed that Oman’s budget deficit rose 348% during the first five months of 2021 to 890.2 million riyals ($2.3 billion), amid the continuing repercussions of the Coronavirus pandemic.

The pandemic repercussions added more financial pressures on the countries of the region. This may accelerate the adoption of new economic reforms, as Oman passed, in April, a value-added tax law to support public revenues.

The Gulf country, which is the weakest economy in the Arab Gulf region, witnessed rare protests last May, clearly centered in the Sohar Governorate, following the introduction of a value-added tax for the first time last April at 5% as part of a series of reforms aimed at ensuring the financial sustainability of the Sultanate.

In order to further support the labor market in that governorate, the Public Establishment for Industrial Estates announced last Sunday that it is preparing to launch two major projects in Sohar Industrial City, the first is the Mada’in Vehicles Complex project and the second is a Plastic Industries Complex.

The city’s director general, Hamad Al-Qasabi, said that “the volume of investments has reached more than two billion riyals ($5.2 billion) so far, and that there are 380 existing industrial, service and commercial projects in the city.”

Al-Qasabi pointed out that the total number of workers in the industrial zone is 13.7 thousand, of whom 4,686 are Omanis. It seems that the new projects in the governorate will provide more jobs for citizens.

The economy of Oman, a relatively small energy producer, suffers from high levels of debt and is vulnerable to fluctuations in oil prices and external shocks such as the coronavirus pandemic.

Two months ago, the government approved an initiative called “The Work Head” to encourage entrepreneurs to train, expand youth skills and improve the performance of small and medium-sized companies, as the government bears the expenses of this initiative in light of its plan to support institutions.

The International Monetary Fund estimates that the country’s total external debt will fall to 112% of GDP this year from 127% last year.

The Sultanate’s economy recorded a contraction of 6.4% during the past year, under the pressures of the pandemic. The budget deficit widened to 17.3% of GDP, up from 13% in 2019.