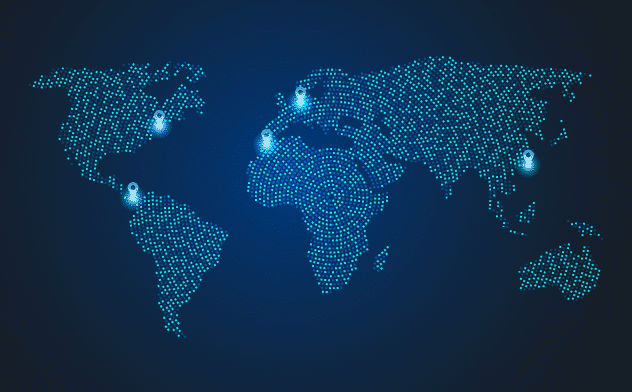 The Sultanate of Oman is scheduled to take over the management of the Airports Council International (ACI) in its new session, which begins in early January and will continue until the end of 2024.

The Oman News Agency stated that Oman will chair the ACI after choosing the CEO of Oman Airports, Ayman bin Ahmed Al Hosani, as its Chairman

This came after the vote of the ACI’s General Assembly, which is the official umbrella for the world’s airports, at its 64th annual meeting, which concluded in the Mexican city of Canon.

In his turn, Al Hosni, said: “It is an honour and a responsibility to represent the Council and the aviation sector on behalf of the Sultanate of Oman with all the aspirations and hopes that this stage brings.

“This responsibility comes as an extension of the role of the Sultanate of Oman in supporting the Council through its active membership in the past years.

“Today, I look forward to working with members of the Council in promoting cooperation between airports, international aviation organizations, and our various partners in finding innovative ways to enhance efficiency in the airports and aviation sector.”

The Sultanate aspires to become an attractive environment for talent in the labor market to achieve comprehensive development, based on the principle of decentralization.

Over the past decades, the Sultanate has used oil revenues to establish the current situation, advance the Omani citizen, and build and develop many economic, social and cultural sectors, reaching advanced ranks in many vital fields.

Through the vision, the Omani economy tends to build a solid base based on economic diversification with interest in diversification based on technology, knowledge and innovation, and is based on strengthening the interconnections between economic sectors.

The Sultanate announced the preparation of its future vision plan 2040 years ago, to be the Sultanate’s gateway to cross the coming period.