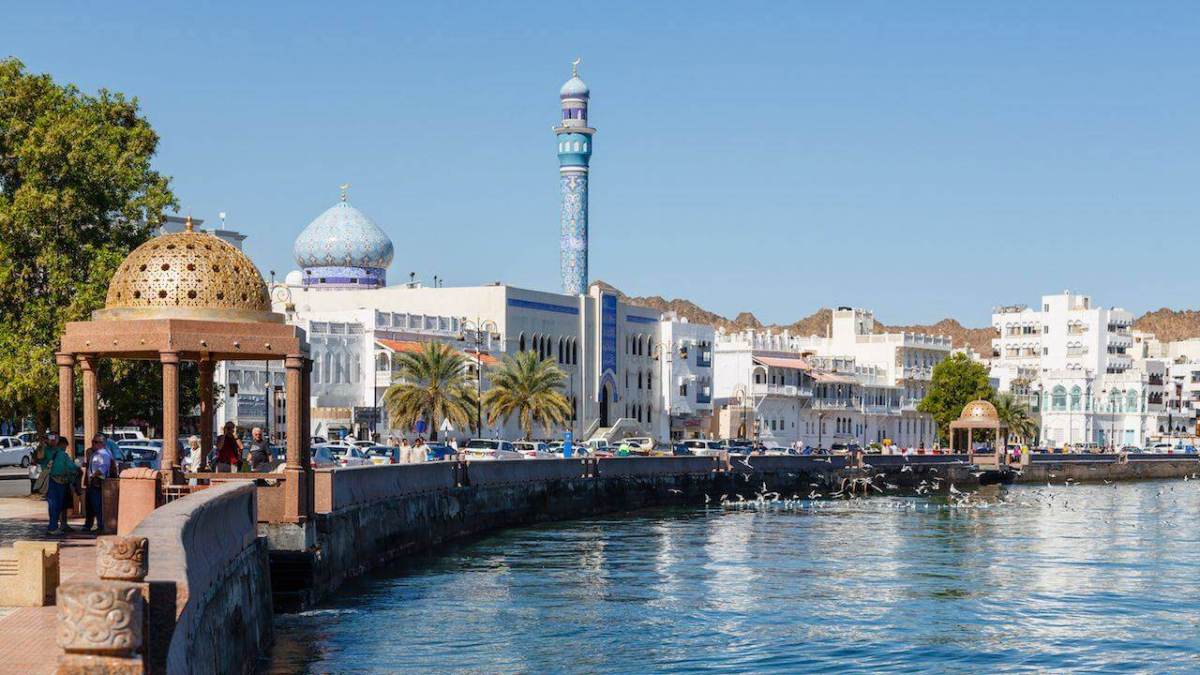 The Sultanate of Oman has announced its intention to offer residence visas for five or ten years to foreign investors, starting from next September.

Within the economic stimulus plan, investors and foreign workers in Oman will be granted long-term residence, the Ministry of Commerce explained.

The Ministry announced the “Investment Residency Programme (IRP)” to support the efforts to enhance the investment environment in the Sultanate and attract quality investments.

With a population of 4.6 million people, more than 40% of whom are foreigners, Oman has been hit hard by the drop in crude oil prices since 2014.

The country’s economy has also been hit hard by the coronavirus pandemic.

While seeking to diversify its economy saw its gross domestic product shrink by 6.4 percent in 2020, the government debt rose to 81% of GDP, compared to 60% in 2019, according to the International Monetary Fund.

At the time, a report by Fitch Ratings had stated that the next three years will be a critical test of the financing resilience that Oman has shown in the past.

Fitch expected a large fiscal deficit for the Sultanate’s budget with the maturity of external debts, between $12 billion and $14 billion annually in the period 2020-2022.

In another context, the Oman might privatize some of its strategic sectors. This would give Italian companies wishing to benefit from the Sultanate’s potentials a series of opportunities.

The Oman Investment Authority will manage the wealth of government companies, with the exception of the Petroleum Development Oman by planning their investments at the internal level.

According to recent IMF data, the tax deficit in Oman has widened to reach 17.3% of GDP.

This deficit was financed by the government through the issuance of international bonds and withdrawals from bank deposits and sovereign funds, in addition to the proceeds of the privatization process.