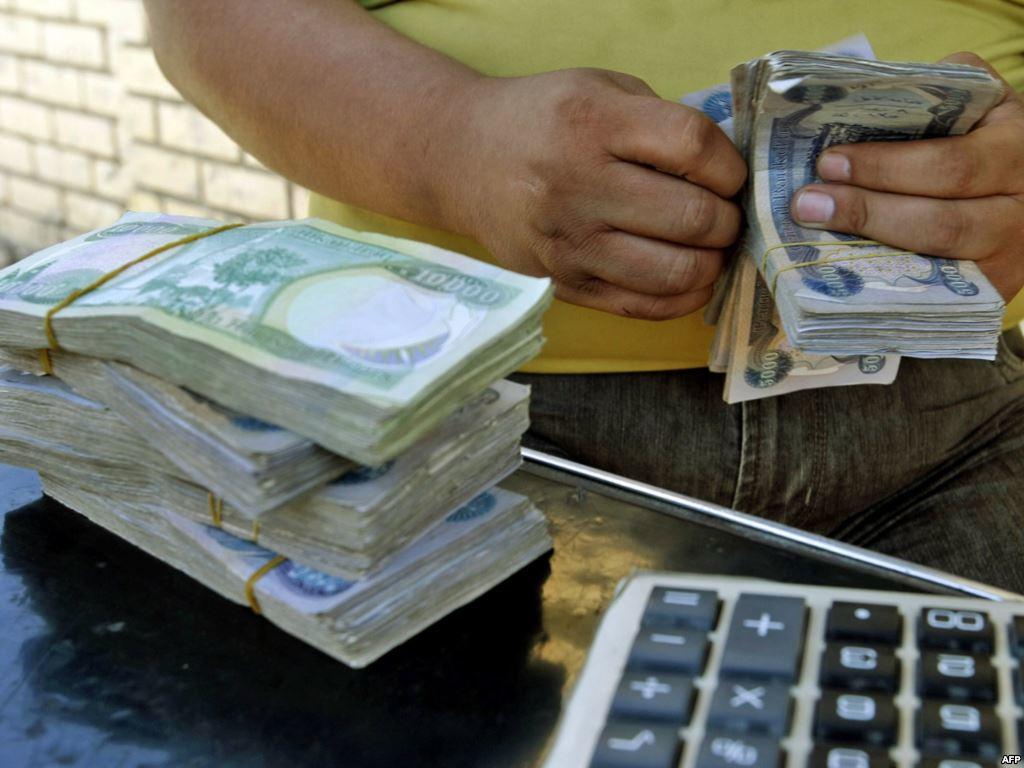 Muscat, (Business News Report)| The Sultanate of Oman has started talks with an alliance of Gulf banks to obtain a huge financial loan.

According to local sources, Oman will obtain a $3.5 billion loan for seven years.

The Sultanate plans to use part of the loan to refinance a loan of about $2.2 billion.

The sources stated that the loan is being arranged by a coalition of Gulf and local banks, including Abu Dhabi Commercial Bank, Abu Dhabi Bank, Mashreq First Bank and Arab Banking Corporation ABC, in addition to two local banks from Oman.

Oman explained that the loan includes an option to raise its value to about $4 billion, if needed.

Part of the loan will be used to refinance a loan that the Sultanate obtained earlier last year.

In March 2021, the Sultanate obtained a loan of about $2.2 billion for 15 months tenor, including an option to extend it for a year.

Also, during the past year, the Omani economy was hit hard by the Coronavirus pandemic, which hit oil prices and sales. The pandemic affected the movement of shipping and travel, all of which are important elements in the Sultanate’s economy.

However, it began to recover during the second half of last year, supported by the rise in oil prices, according to previous statements by the Omani Economy Minister Saeed Al-Saqri.

Electricity production in the Sultanate increased by 8.3% on a basis, at the end of last November.

As stated by the latest statistics of the National Center for Statistics and Information, the Sultanate of Oman’s net electricity production until the end of November 2021 amounted to 37,501.6 GWh, an increase of 8.3% from 2020.

Whereas, the production included purchases by the Oman Power and Water Procurement Company, and purchases by the Rural Areas Electricity Company. Water production reached 362 million, 334,800 cubic meters by the end of September 2021, an increase of 2.1% over the same period in 2020.

On January 24, Oman inaugurated its largest renewable energy project, at a cost of 155 million riyals ($400 million), to produce 500 megawatt-hours of electrical energy.