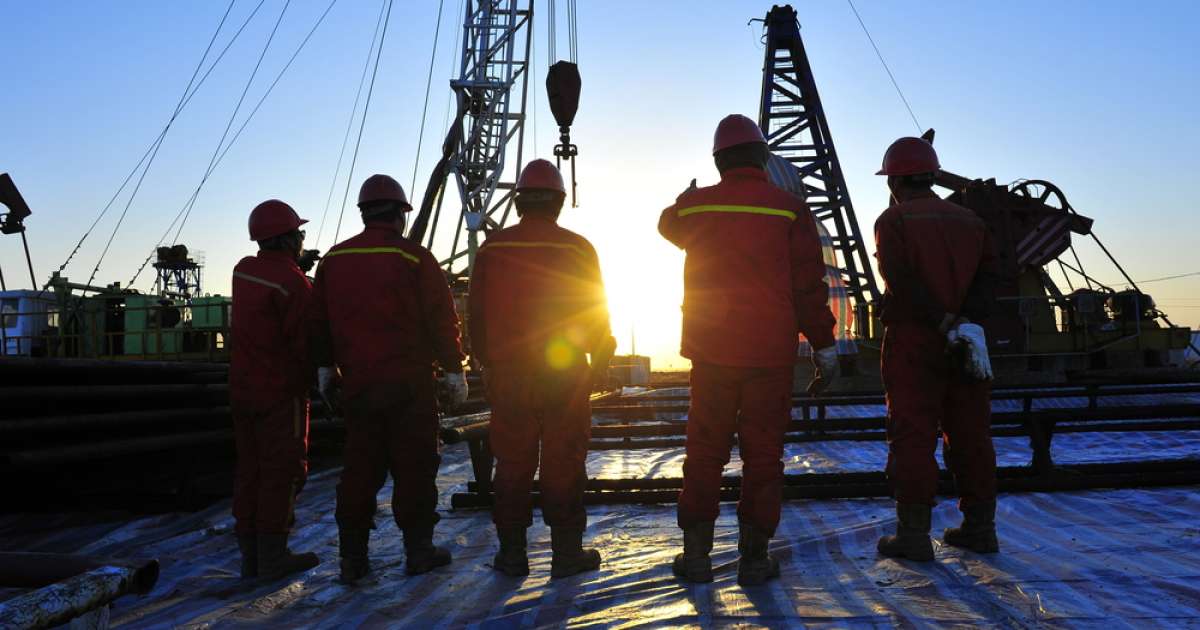 The headline story remains the same in the oil market, with prices staying rangebound and uncertainty paralysing the market.

Oil prices were down this week despite last weeks reassuring words from OPEC and friends.

In Friday trading, Brent crude was priced above US$41 with West Texas Intermediate (WTI) holding just below US$40 a barrel.

The next official outlook is a couple of weeks away, but the IMF said it is hoping the global outlook will have improved from the last report in June.

Jobless figures in the US were on the rise, a situation Jason Schenker, president of Prestige Economics called "shockingly high".

Comparing figures to the Great Recession in 2009 where more than 6 million remained unemployed, the current figure is above 12 million people, a situation that is "not good for economic, political or social stability".

With less money in the economy comes lower demand for oil and petroleum products.

The pandemic has constrained all forms of travel with gasoline demand down 9% year-on-year.

Many parts of the country are being hit with an increase in coronavirus infections.

Across the globe, restrictions on international travel remain in place. India is one of the worst effected countries with oil refineries reporting a drop in utilisation by more than 26%.

Theres plenty of oil on the market and while the world will welcome a resumption of business at Libyan ports, adding to global oil supply is not encouraged.

The country has opened three oil terminals for export shipping, but analysts say it will take time to get back to normal.

Three of the secondary ports, Hariga, Brega and Zueitina are back in business, but the countrys biggest port remains closed.

The National Oil Corporation lifted the force majeure on the terminals it considered safe. The CEO of CMarkits, Dr Yousef Alshammari said that “return to full production is not guaranteed as the countrys oil industry suffers from major infrastructure issues".

Libya is currently exempt from the OPEC+ production adjustment agreement.

The International Energy Agency recently said that the path ahead for oil demand was “treacherous” and depending on who you talk to, demand may or may not retuRead More – Source
[contf]
[contfnew]