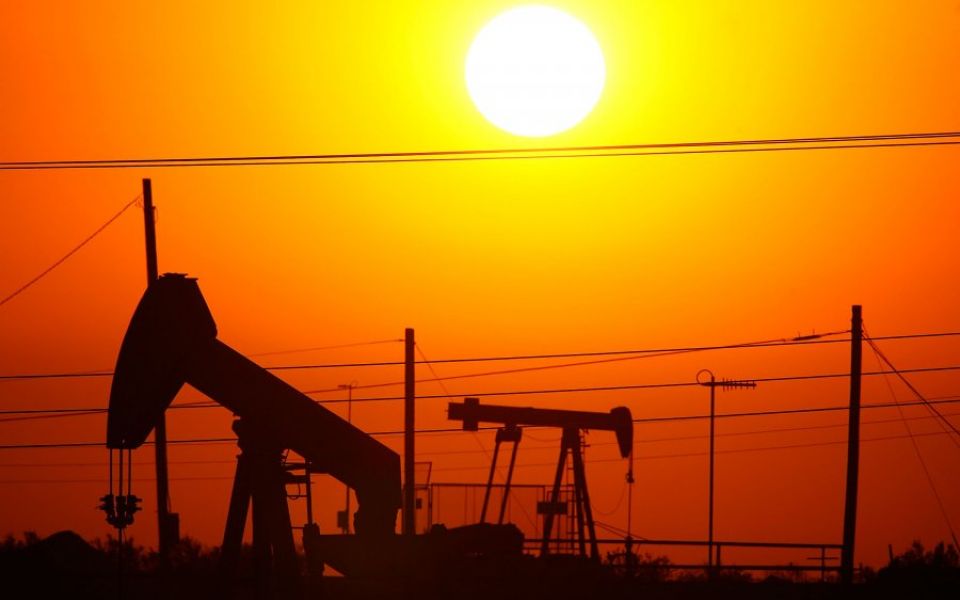 Oil prices have fallen for a second consecutive day as global growth shows signs of being hit by the ongoing US-China trade war.

Read more:Middle East tensions push up oil prices as tankers burn in the Gulf of Oman

Prices initially rose in the aftermath of the attacks on two oil tankers in the Gulf of Oman last week but have since been weighed down by weak economic data.

It comes after the New York Federal Reserve said business growth in the state fell to its weakest level in two-and-a-half-years this month.

Chinas industrial output growth also plunged to its lowest level since 2002 in May as trade tensions continued with the US.

“Its look very bearish and flaggy right now, until we get a good dose of economic data this rut seems set to continue,” he added.

Two oil tankers – the Front Altair and Kokuka Courageous – were set on fire in attacks in the Gulf of Oman on Thursday, which initially sent oil prices higher.

The US has accused Iran of being the perpetrator of the attacks, which the country has denied.