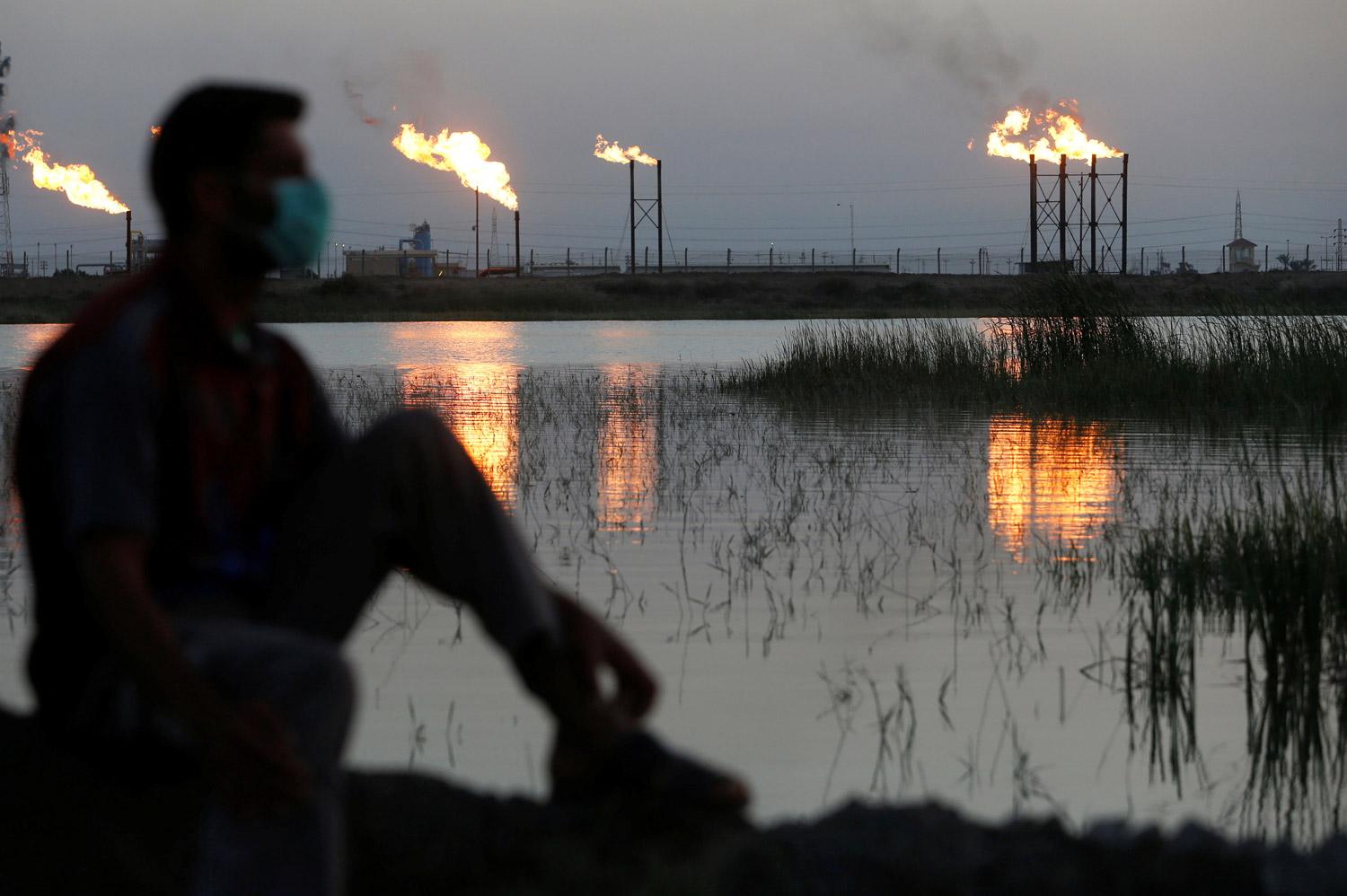 Oil prices have stabilized after achieving gains during the past two days, amid optimism that fuel demand will continue to rise, despite the pandemic outbreak in several regions.

Brent crude futures were trading in New York near $75 a barrel after rising more than 2% last Friday. US Texas Intermediate crude is hovering around $74 a barrel.

The introduction of vaccines and the revival of economic activity across major economies, particularly the United States, have boosted fuel consumption.

However, the spread of the highly contagious coronavirus delta variant and supply uncertainty from the OPEC+ alliance are hampering expectations. In addition, there are also signs that China’s recovery is slowing.

The upward momentum of oil stopped last week after exiting the OPEC+ meeting without an agreement on production levels.

Crude oil posted its first weekly loss since May – despite rallying at the end of the week – with the stalemate raising concern that the alliance’s unity could break and lead to a price war.

The alliance was widely expected to recover more of the production curtailed during the pandemic.

“The data continues to point to strong demand growth, but investors are becoming increasingly concerned about the potential impact of increased cases of new variants of the virus,” said Daniel Haynes, chief commodity strategist at the Australia and New Zealand Banking Group.

“Questions about the production of OPEC+ increase the uncertainty,” he added.

The Coronavirus remains a constant concern for the United States which reported its highest infection toll since mid-May after the delta mutated infection took hold in the least protected areas.

French officials have warned of a new wave, and British Prime Minister Boris Johnson will call on people to be vigilant as he prepares to lift nearly all remaining restrictions in England.

In Asia, Indonesia is experiencing a major outbreak, and the numbers of the infected are also high in Thailand and Malaysia.