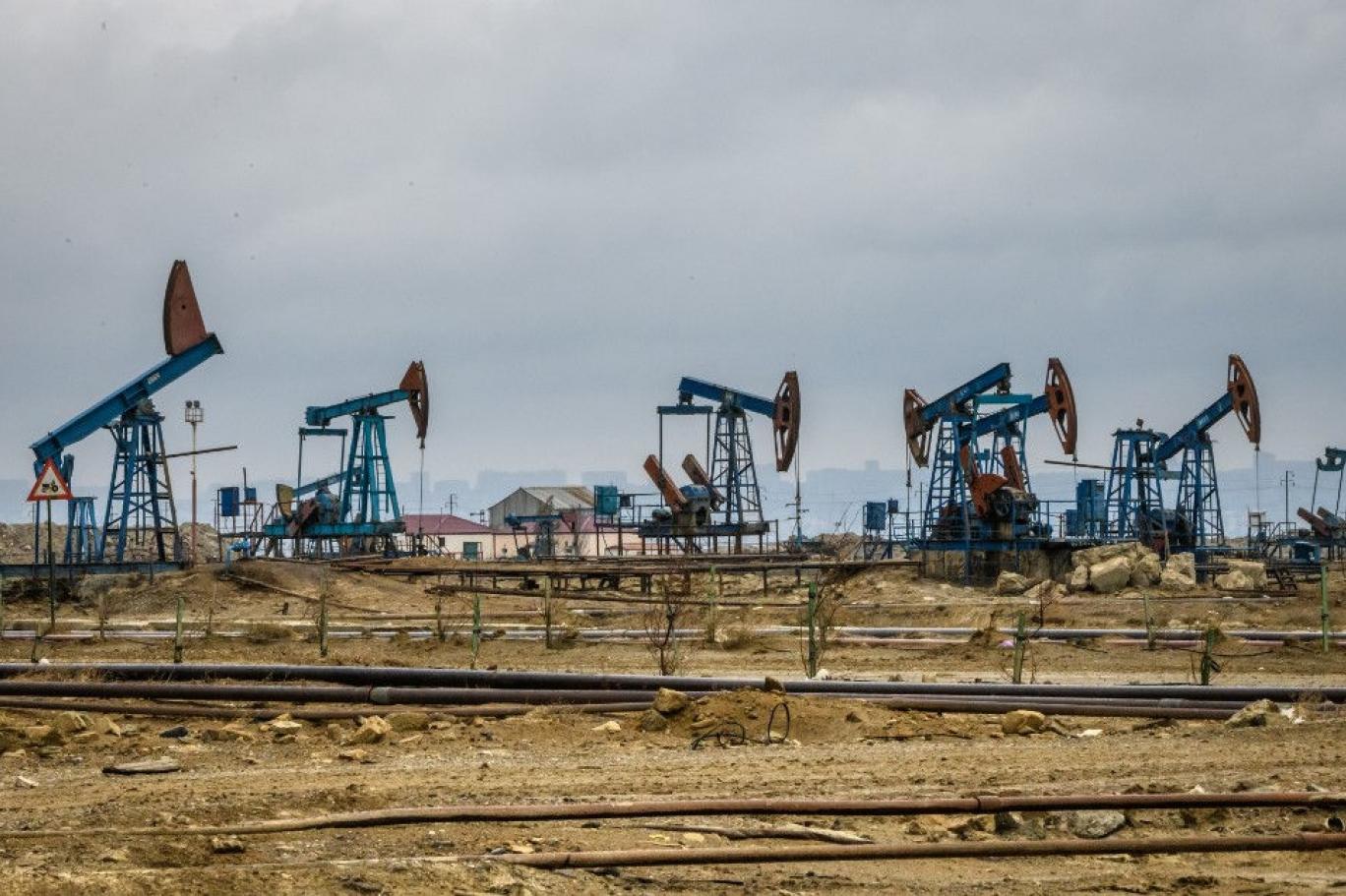 Oil prices has recorded a continuous rise in the third session in a row, as they are heading to achieve gains for the fifth consecutive week.

According to experts, the growth in demand for supplies may outpace bets on the caution of OPEC+ producers to produce more to the market, starting from next August.

Both benchmarks reached their highest levels since October when they settled on Thursday.

“Expectations of tightness in global market is the major factor supporting crude oil as demand is recovering while OPEC+ has constrained supply and U.S. stocks are falling,” said Ravindra Rao, vice president for commodities at Kotak Securities.

Analysts said that oil received some support today as a bill on infrastructure spending in the United States boosted optimism about the prospects for energy demand.

All eyes are on the Organization of the Petroleum Exporting Countries (OPEC) and its allies, the group known as OPEC+, who are due to meet on July 1 to discuss further easing of their production cuts starting in August.

Analysts at ANZ expect that OPEC+ will boost supplies with a small increase of 500,000 barrels per day in August, adding to the 2.1 million barrels per day agreed to return to the market in the period from May to July.

On Thursday, oil prices resisted doubts among investors about the future implications of the Iranian nuclear deal on crude, and stuck to a level near the highest in three years.

Despite the doubts, oil prices fell slightly yesterday but maintained their proximity to the highest level since October 2018, supported by the withdrawal in US stocks and the acceleration of German economic activity.

The 2015 Iran nuclear deal could end US sanctions on Iranian crude exports, but its success is unlikely.

Both benchmarks rose to their highest levels since October 2018 on Wednesday, but later pared gains slightly.