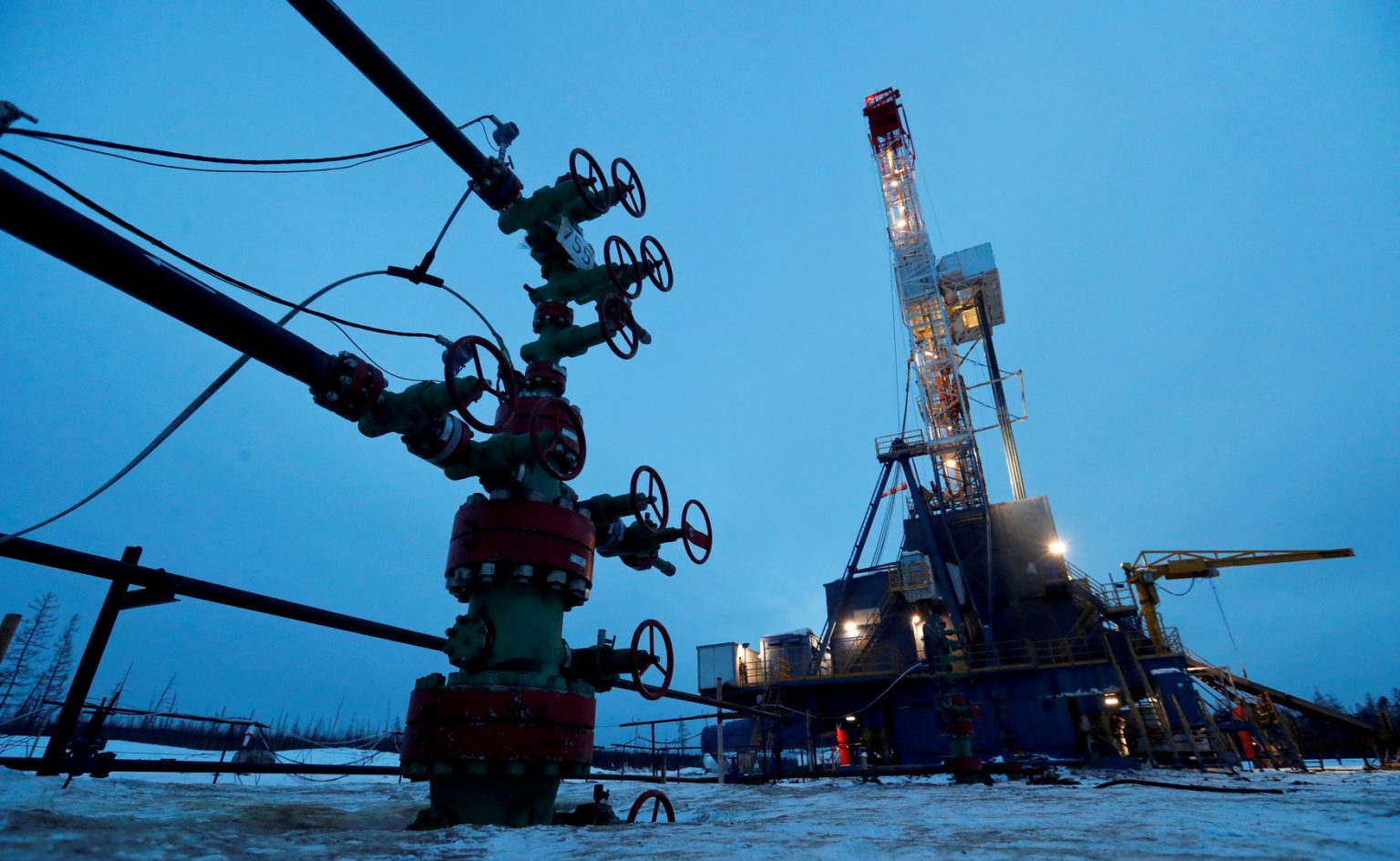 London, (Business News Report)|| Oil prices have started the week lower, as Brent crude fell more than a dollar to reach $103.2 a barrel.

The benchmark contracts for Brent crude and West Texas Intermediate crude oil fell by about 13% during the past week.

Last Thursday, US President Joe Biden announced the withdrawal of one million barrels per day of crude oil for a period of six months, starting in May, to reach 180 million barrels.

The Japanese Ministry of Industry said that the member states of the International Energy Agency agreed on Friday to the second coordinated withdrawal of oil at an extraordinary meeting.

Still, “when you look at the release from the SPR, there are still a lot of questions about how they’re going to get all that oil out of there,” said Phil Flynn, an analyst at Price Futures Group. “We’ll have to wait and see.”

Energy markets around the world were turbulent and raised concerns about global supplies when sanctions against Russia over its invasion of Ukraine disrupted energy supplies and pushed oil prices to nearly $140 a barrel, the highest in nearly 14 years.

In a related context, the Vitol Group, the largest independent oil trading company in the world, commented on the decline in oil prices, saying that prices had reached levels that do not fully reflect the possibilities of disruptions in Russian exports, nor China’s ability to continue to keep the Corona pandemic under control.

The price of Brent crude rose to $140 a barrel after the Russian military operation in Ukraine at the end of February, but it regressed and lost 13%, last week, to about $104, after the United States announced the withdrawal of strategic reserves to curb the rise in fuel prices.

“Oil feels cheaper than most would’ve predicted,” Mike Muller, Vitol Group’s head of Asia, said Sunday on a podcast produced by Dubai-based consultant and publisher Gulf Intelligence. “Oil prices could be higher given the risk of disruption of supplies from Russia. But people are still lost figuring out those numbers.” 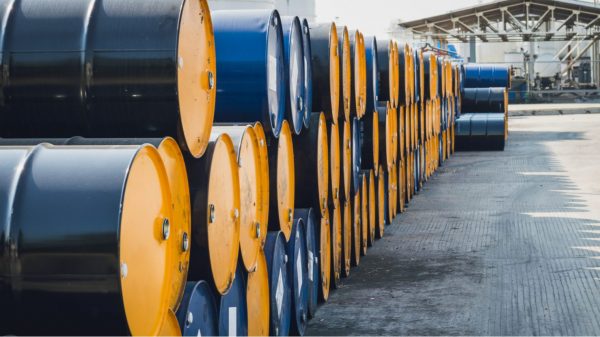 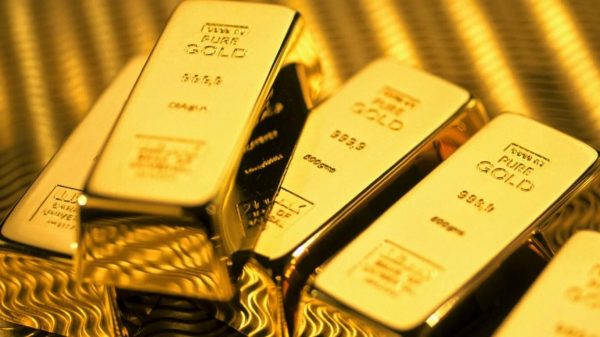 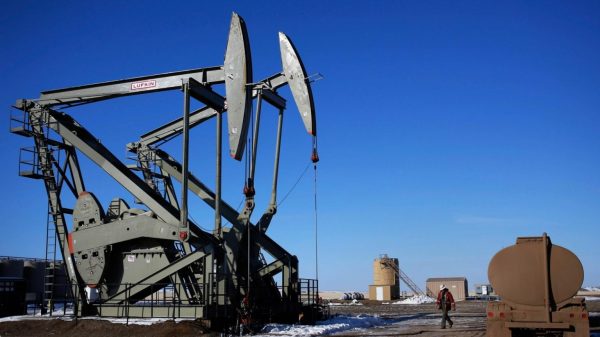