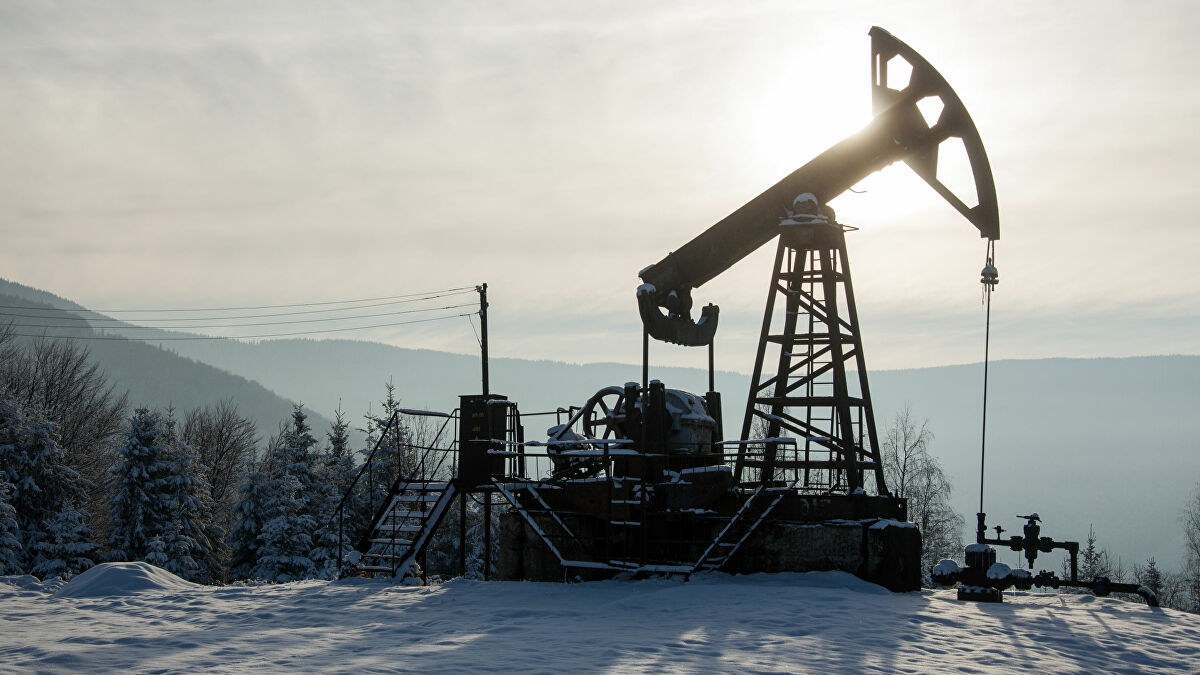 This week, the two crudes made significant gains, as Brent crude futures increased by more than $14 a barrel, or 13%, since last Monday.

West Texas Intermediate crude jumped more than $10, or 10%, a barrel on increased fears of supply disruptions after the Russian invasion of Ukraine.

The two benchmarks have risen steadily since the start of the Russian war with Ukraine about a month ago, in what Moscow describes as a “special operation”, and the United States and its allies imposed wide sanctions on Moscow, causing confusion in the global oil trade.

Russia exports between 4-5 million barrels of crude per day, making it the second largest exporter of crude in the world after Saudi Arabia. Analysts’ estimates vary on the amount of crude that will not be able to enter the market.

Oil exports from Kazakhstan’s Caspian Pipeline Consortium terminal on Russia’s Black Sea coast were completely halted on Wednesday after it was damaged by a major storm and continued bad weather, a shipping agent and pipeline manager said.

Russian Deputy Prime Minister Alexander Novak said yesterday that oil supplies through the pipeline may stop completely for up to two months.

The US Energy Information Administration said on Wednesday that crude oil stocks in the United States’ Strategic Petroleum Reserve fell 4.2 million barrels last week to 571.3 million barrels, the lowest level since May 2002.

The government agency added that this is the largest weekly decline in crude stocks in the Strategic Petroleum Reserve since August 2011.

The decline in oil stocks in the United States came with the rise in crude exports and imports, and in conjunction with the increase in the consumption of oil derivatives.

The rise in US crude imports came from four countries, led by Canada; It saw an increase of 408,000 barrels per day.

Oil imports in America from Iraq and Russia rose by about 328,000 and 32,000 barrels per day, respectively, as well as from Nigeria.

Meanwhile oil imports in America fell from Colombia, Ecuador and Brazil by 207,000, 102,000 and 41,000 barrels per day, and also fell from Saudi Arabia and Trinidad and Tobago.