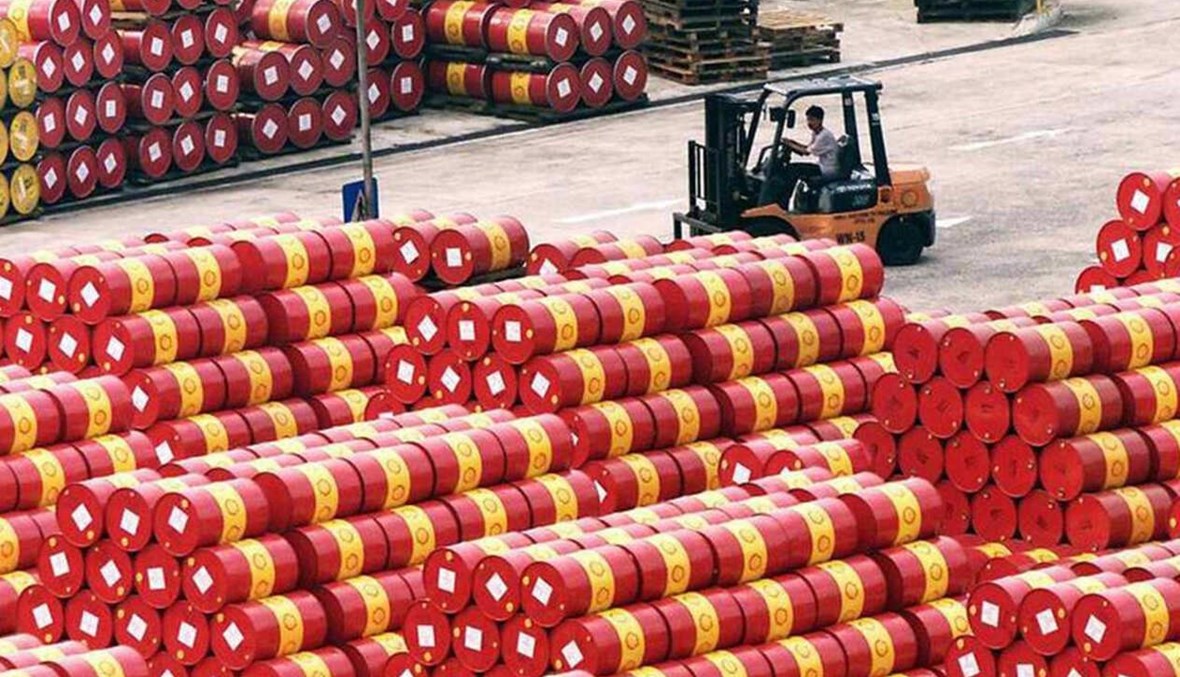 London, (Business News Report)|| Oil prices have reached their highest level in 14 years, at a time when Brent crude reached the threshold of $140.

Oil prices recorded their highest level ever, which was recorded in August 2008 at $147.5.

The benchmark Brent crude price for May delivery rose to $139.13, before falling back.

As for the barrel of West Texas Intermediate, the American for the month of April, it rose, on Sunday, to $130.50.

On Sunday, US Secretary of State Anthony Blinken announced that the United States and the European Union were “extensively discussing” the possibility of banning Russian oil imports in response to the military operation against Ukraine.

“We are now talking to our European partners and allies to look in a coordinated way at the prospect of banning the import of Russian oil while making sure that there is still an appropriate supply of oil on world market,” said Blinken.

The administration of President Joe Biden is under increasing political pressure to extend sanctions against Russia to the energy field. So far, this sector has been exempted from Western sanctions to maintain market stability.

Pelosi indicated that Congress will also discuss this week the provision of $10 billion in aid to Ukraine, to support it in the face of the Russian invasion.

“The House is currently exploring strong legislation that will further isolate Russia from the global economy,” Pelosi said in a letter.

This comes at a time when pressure is mounting on the US administration and the West, to take more measures against the Russian invasion of Ukraine, which will put more burdens on the global economy.

The price of benchmark Brent crude rose by about 20 percent last week, as the Russian invasion raised fears of a shortage of energy supplies in the global market.

The American Automobile Manufacturers Association said fuel prices increased last week by about 11 percent, to the highest level since 2008.

Gas prices in Europe have reached record levels in recent days, due to fears of an interruption in Russian energy supplies. 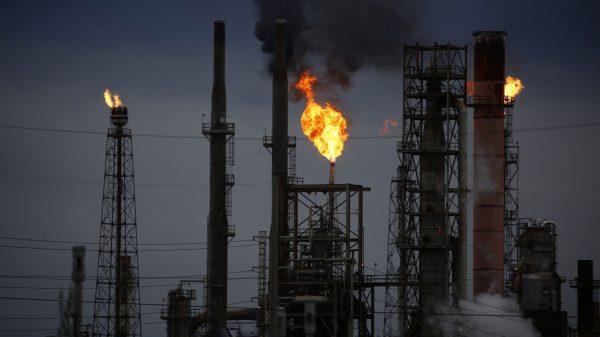