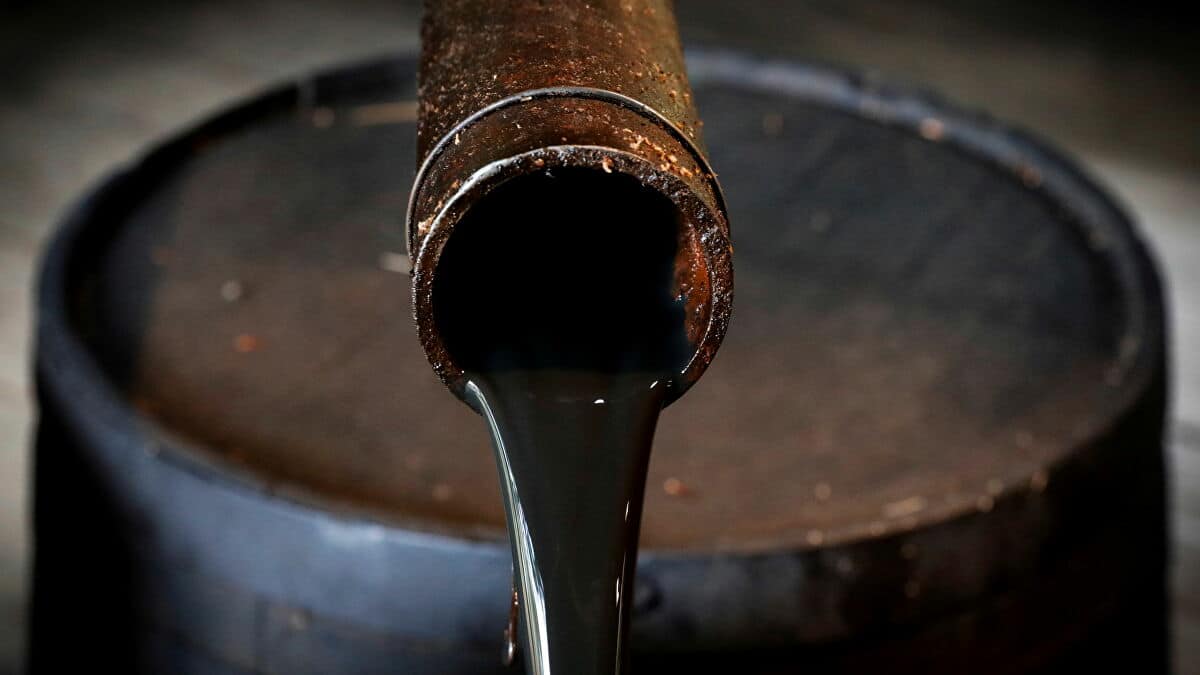 The lack of supply in the markets pushed oil prices to their highest levels in nearly seven years.

The rise comes in light of continued tight global supplies and strong demand for fuel in America and elsewhere in the world as economies recover from the recession caused by the pandemic.

Earlier in the session, oil prices touched their highest level since October 2014 at $84.76.

After more than a year of reduced demand for fuel, consumption of gasoline and distillates is back in line with 5-year averages in America, the world’s largest consumer of fuel.

In a related context, US energy companies last week reduced the number of oil and natural gas rigs for the first time in seven weeks, even as oil prices rose, energy services company Baker Hughes said in its closely watched report on Friday.

Oil prices were also supported by concerns about coal and gas shortages in China, India and Europe, prompting a shift to diesel and fuel oil for power generation.

Meanwhile, the profits of oil refineries in the countries of the world have shrunk, due to the sharp rise in natural gas prices.

Profits earned by some oil refineries from fuel eroded, forcing them to reduce processing rates, “up to a change in normal crude oil purchase patterns.”

During the last period, gas prices rose by about $6 a barrel, while the cost of processing more crude oil with a higher sulfur content, a tenfold increase compared to what it was two years ago.