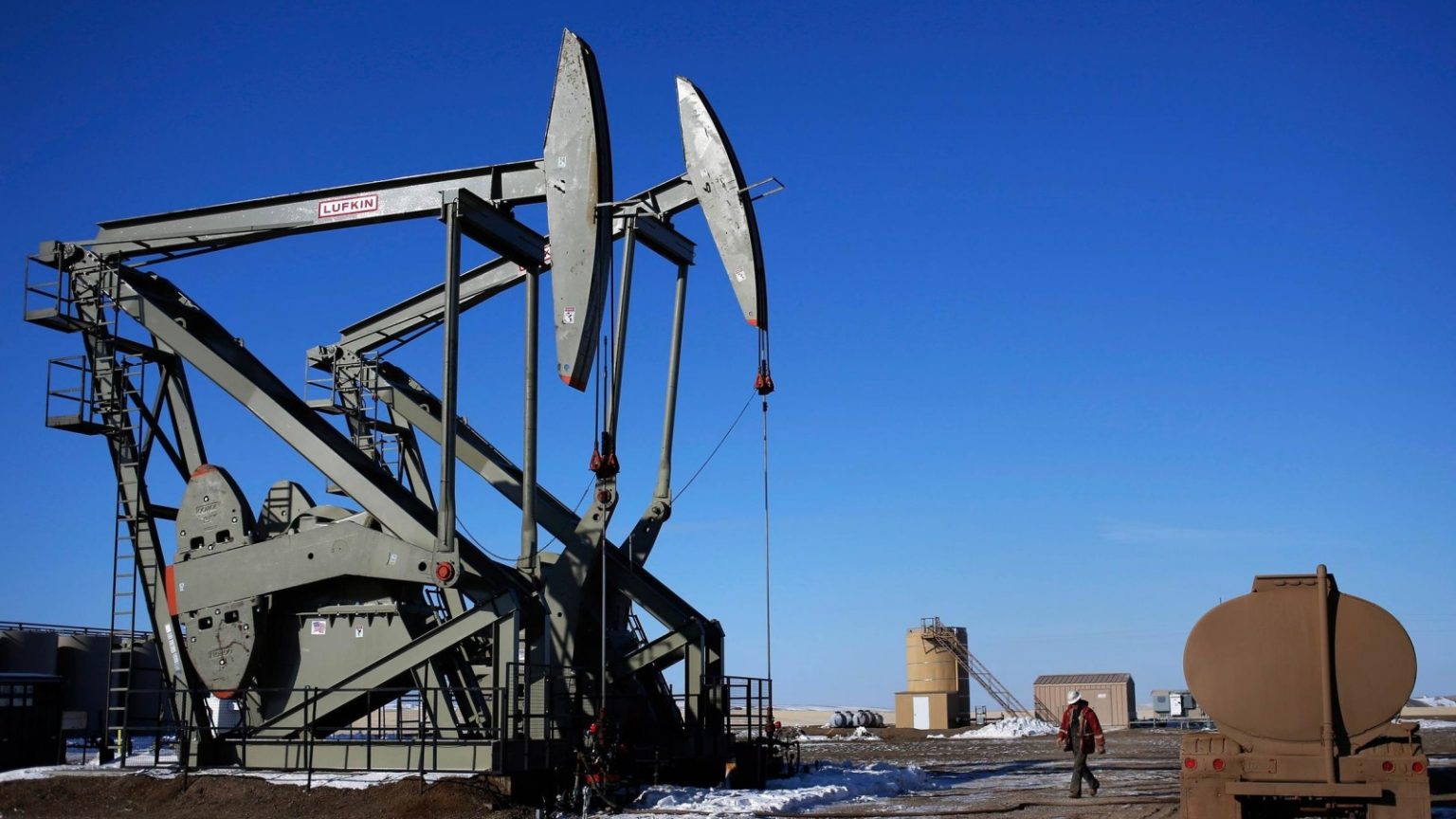 Cooler temperatures in China have revived concerns about whether the world’s largest energy consumer can meet domestic heating demand.

US West Texas Intermediate crude futures gained 70 cents, or 0.9 percent, to reach $83.14, after rising 0.2 percent in the previous session and about ten percent this month.

“When the market is bullish, it is usually Brent crude that drives the rally, but this time it provides local issues (in the US),” said Tamas Varga, oil analyst at brokerage BVM Oil Associates, in London.

“The recent hurricane season has proven to be so devastating that (US) producers have not fully recovered from the damage caused by Hurricane Ida,” he added.

Traders and analysts said that with lower temperatures in light of winter approaching in the northern hemisphere and increased demand for oil and coal and natural gas prices are likely to remain high.

Cold weather has already begun to prevail in China, with temperatures close to freezing expected in the northern regions, according to AccuWeather.

Rising coal and natural gas prices in Asia are expected to cause some end users to switch to low-cost oil as an alternative.

But official data showed on Monday that the energy crisis that caused prices to rise was also hurting China’s economic growth, which fell to its lowest level in a year.