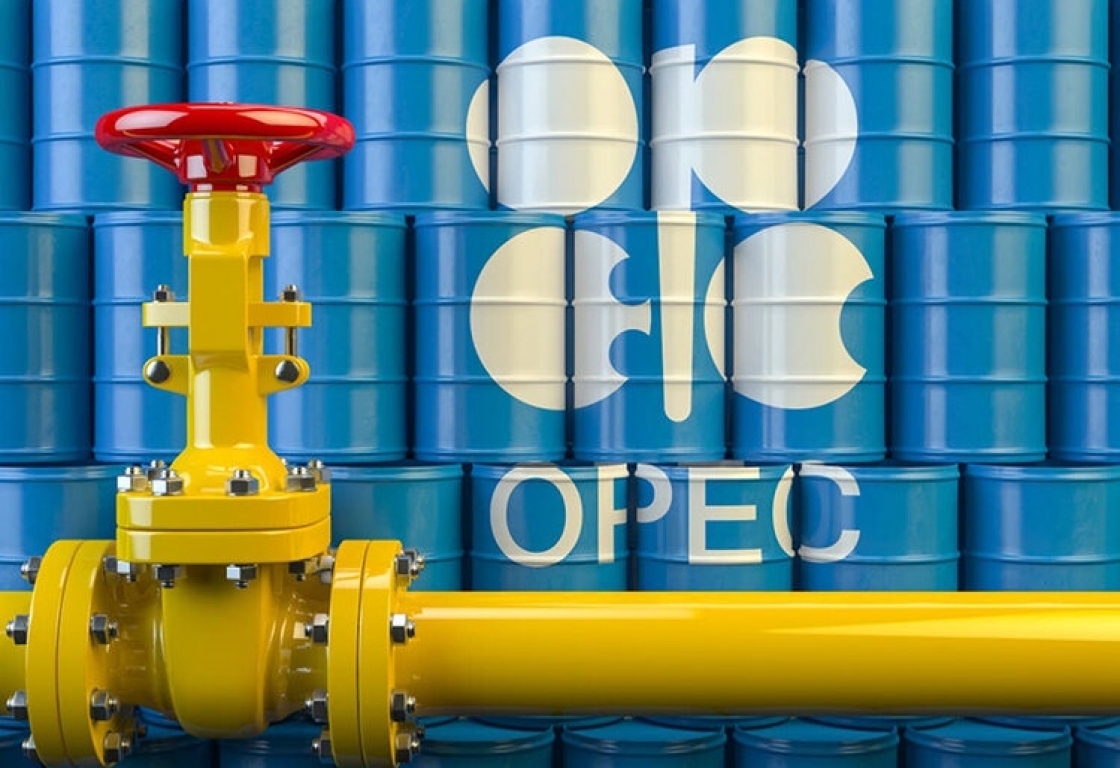 Oil prices fell, on Friday, after expectations that there would be a planned increase in the production of the OPEC+ alliance of oil quantities.

The increase in OPEC+ is likely to come at a time when fears of a shortage of supply are increasing, at a time when the rise in gas prices has stimulated some electricity producers to switch from gas to oil.

Despite the decline, oil prices are still heading towards achieving a slight increase in the week, to achieve gains for the fourth consecutive week.

US West Texas Intermediate crude futures fell 15 cents to $74.88 a barrel, but the contract is still on track to make gains for the sixth consecutive week.

All eyes are on a meeting of the OPEC+ on Monday where producers will discuss whether to go beyond their current deal to boost production by 400,000 barrels per day in November and December.

According to Reuters, four sources in OPEC said that adding more oil is a scenario being considered, without divulging details on quantities or timing, while oil hovers near its highest level in three years and consumers are pressing for more supplies.

Consulting Energy Aspects expects OPEC+ to extend its decision to increase production by 400,000 barrels per day each month between August and December.

Virendra Chauhan said Brent crude would need to hold above $80 to turn that around.

With the rise in natural gas prices globally, electricity producers are turning to fuel oil or diesel instead of gas, which pushes oil prices to rise. And power plants in Pakistan, Bangladesh and the Middle East are already changing fuels.

“This indicates that we will see strong demand for oil in the coming months, which means that the oil market will experience tighter-than-expected tightening through the end of the year,” ING commodity analysts said in a note.