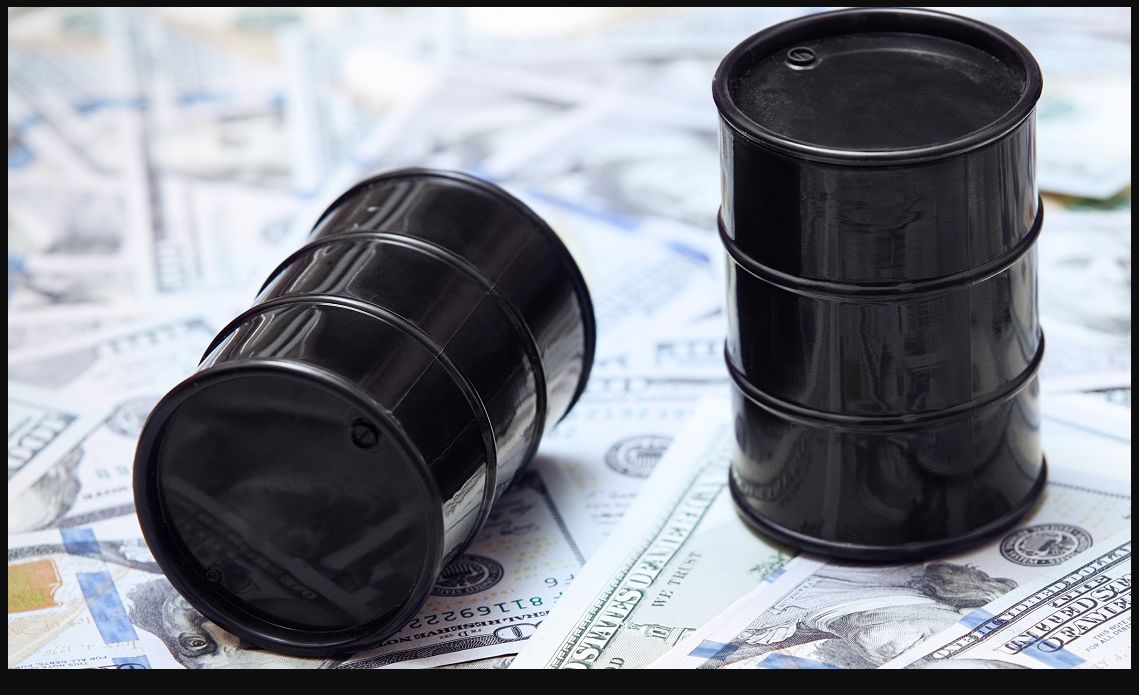 Oil prices recovered some of their losses and made gains on Wednesday morning, supported by concerns about increased demand and a strong US dollar.

“The market is … weighing up the impact of ongoing delays to the resumption of operations in the Gulf of Mexico,” ANZ Research analysts said in a note.

Producers in the Gulf are still trying to resume operations nine days after Hurricane Ida swept the region with strong winds and torrential made landfall.

About 79 percent of US production in the Gulf was shut down on Tuesday, and the market has so far lost about 17.5 million barrels of oil.

Offshore wells in the Gulf of Mexico account for about 17 percent of US production.

Separately, European shares fell today, as concerns about slowing global growth affected sentiment, while investors’ eyes were on the European Central Bank meeting for indications on plans to reduce stimulus.

The European Stoxx 600 index fell one percent by 0712 GMT, and is on track to record its biggest daily drop in three weeks, after losses incurred overnight by the Standard & Poor’s 500 index on Wall Street and Asian stocks.

Swedish investment firm EQT fell 5.9 percent after a share deal, and Stellantis fell 2.5 percent after Hong Kong’s Dongfeng Motor said it had sold shares in the automaker for about 600 million euros ($710 million).