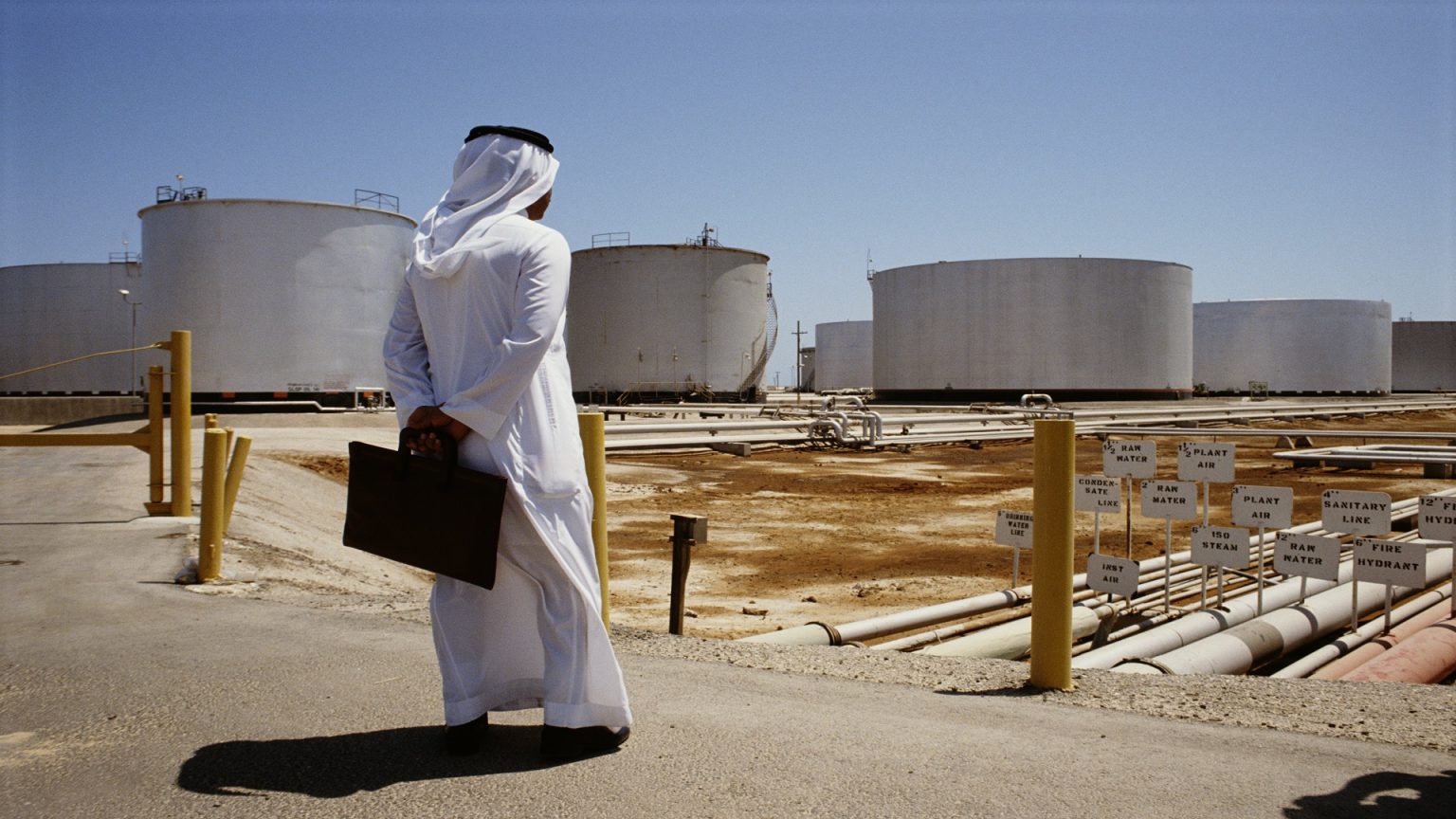 Saudi stocks fell in trading today, Sunday, affected by the decline in oil prices during the past days, and pressure from several sectors that witnessed a decline.

During Friday’s session, oil prices fell and recorded the largest weekly loss in nine months, affected by weak demand for fuel and the big selling on oil futures contracts.

The Delta variant of the Coronavirus exacerbated the decline in oil prices, and led to a decline that lasted for seven consecutive days.

The trading volume reached 55.164 million shares, with a value of 1.851 billion riyals, through the implementation of 93,029 deals.

Despite today’s declines, TASI recorded a rise of 27.91%, or 2425 points, since the beginning of this year so far, and the index tested its highest levels since January 2008.

The Saudi market index ended last week’s trading, down by 1.08% on a weekly basis to the point of 11202. The average weekly trading recorded a decline of 20.2% to 31.78 billion riyals, compared to 39.83 billion riyals in the previous week.

Today, the period set for announcing the quarterly financial results of companies listed on the Saudi market ends.

The petrochemical companies listed on the Saudi stock market achieved a jump in their revenues to reach 69.5 billion riyals, a growth of 95%, compared to revenues of 35.67 billion riyals for the same period of the previous year.