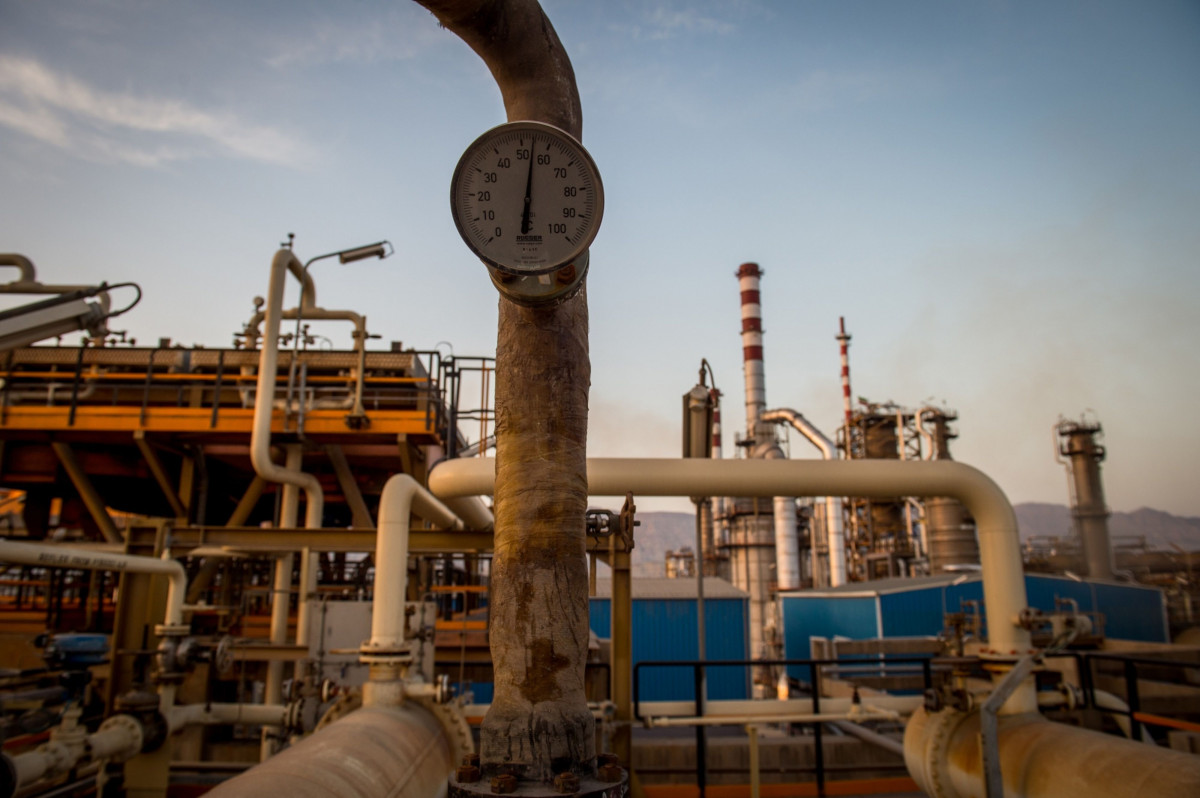 The stability of oil prices was driven by mounting concerns that the spread of the Coronavirus may hinder the recovery of major economies, which could jeopardize the recovery of energy consumption.

West Texas Intermediate crude was trading near $67 a barrel, today, Wednesday in New York, after falling nearly 4% in its longest losing streak since March, while Brent is trading below $70 a barrel.

US retail sales fell more than expected in July, and Chinese economic activity slowed over the past month. This has led to risk aversion, and the dollar’s rally has hurt commodity prices.

However, US crude oil inventories appear to be declining. The industry-funded American Petroleum Institute reported that inventories fell by 1.16 million barrels last week, including drawdowns from a major storage hub in Cushing, Oklahoma, according to people familiar with the data. Gasoline supplies were also reduced by two million barrels.

After a rally in the first half as vaccination programs gave economic activity momentum and a recovery, the rally in crude oil has been derailed in recent weeks.

Since closing in mid-July at its highest level since 2018, US crude has fallen more than 10%, with some global banks slashing their price forecasts for the rest of the year.

While demand faced difficulties, the Organization of the Petroleum Exporting Countries and its allies, including Russia, maintained their efforts to ease the supply restrictions they imposed in the first phase of the epidemic.

The alliance’s production will expand by 400,000 barrels per day this month.

In a related context, oil prices fell two days ago, under pressure from the delta variant of the Coronavirus and the confusion of demand and supply data, which shows a clear contrast during the last period, in light of weak Chinese data.

The demand and supply data are suffering from oil prices, in light of anticipation to discuss the fate of the monthly increases that began this month, estimated at 400,000 barrels per day, at the meeting scheduled for next September.

According to experts, it is expected that the OPEC+ countries will return to stabilizing production, pending a stable recovery in demand, while others believe that OPEC+ will proceed with its previous plan.