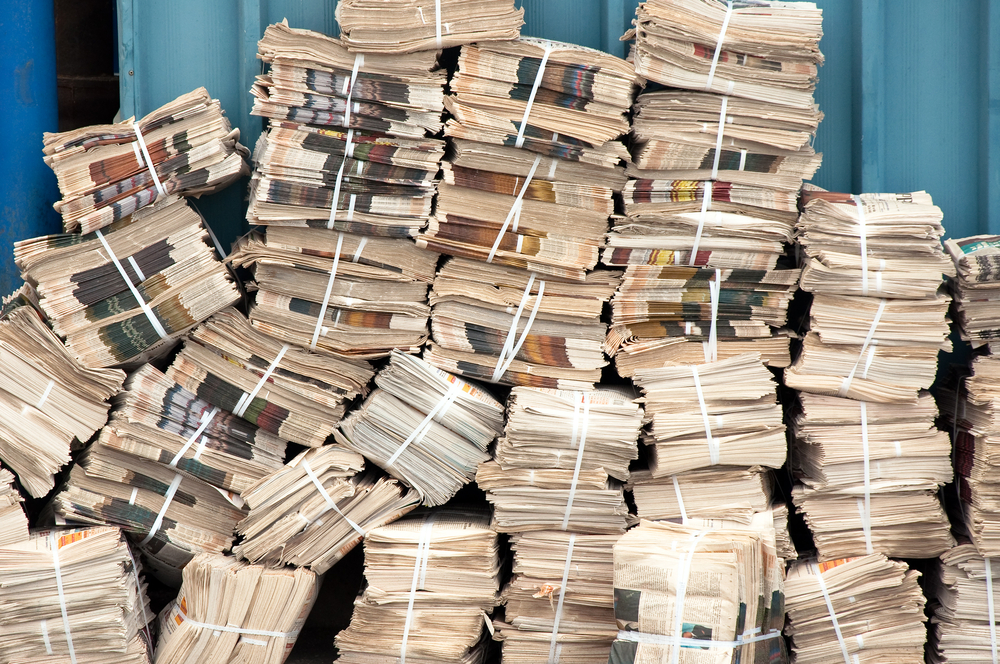 The Opec+ JMMC came in almost exactly as I at least had expected with a confirmation of the unwind by 2m b/d from 9.7m b/d to 7.7m b/d although this is slightly ameliorated by the addition of the lax countries making that a realistic 8.1-8.3m b/d as we move through August and September. The KSA has made it perfectly clear that the 12m b/d 2H demand improvement should mean that this can be more than accommodated by the oil market.

Other news around the patch was good, Chinese economy growth of 3.2% helped as did the EIA inventory stats. They showed a crude draw of 7.5m barrels with gasoline stocks down 3.1m bbls on refinery capacity utilisation of 78.1% up 0.6%.

Yesterday Reabold announced that they were evaluating a possible all share offer for Deltic Energy worth 1.5 Reabold share for each Deltic share valuing them at £12.34m or 8p per share. This was a premium of 9.7% on the previous day and 16.8% over 3 months. Reabold stated in their statement that they were only minded to proceed with the the offer if it was recommended by the Deltic board.

Interestingly Reabold said this following initial conversations with a number of Deltics largest shareholders, Reabold had recently commenced preliminary discussions with Deltic to seek such a recommendation. This clearly had little effect as Deltic returned and Reabold was disappointed to receive a letter from the Deltic Board in the afternoon unequivocally rejecting the Possible Offer.

The reason I say interestingly is that if you take a look at the Deltic shareholder list, with whom Reabold appears to have had conversations with, then they (Reabold) must have had some indication to give them hope.

Further comments by Deltic says all the usual stuff, an unsolicited and non-binding approach letter which they have unequivocally rejected as it does not place an appropriate value on Deltic ie no value on its significant non-cash assets not least its share of two potentially high impact exploration wells with Shell.

They also comment that the board does not believe there to be strong rationale, common logic or sufficient operating synergies that would justify a combination of the two businesses.

This is only the beginning of the jousting between two well managed companies in the sector and I look forward to hearing from both sides before assessing the situation. At first glance it looks insufficient to convince a Deltic shareholder that they should sell-out their management but Reabold must have had even a smidgen of incentive when they consulted them before going public. Let battle commence…

Echo has announced that it has, with CGC, restructured at Tapi Aike ceasing pre-drill expenditure commitments with an option to re-enter the western cube of the licence at a later date. This saves $36,000 p.m. in operating costs whilst the cost of the option appears to be $339,000.

Martin Hull, CEO of Echo commented; We are therefore delighted to have restructured our relationship with CGC which will enable us to sharpen our near term strategic focus on our low-risk production and substantial development and exploration opportunities at Santa Cruz Sur, while also streamlining our overall operational costs by eliminating immediate expenditure at Tapi Aike. It is important that we retain optionality and can, at the Companys discretion, participate in the drilling of the next well at Tapi Aike should we eRead More – Source
[contf]
[contfnew]