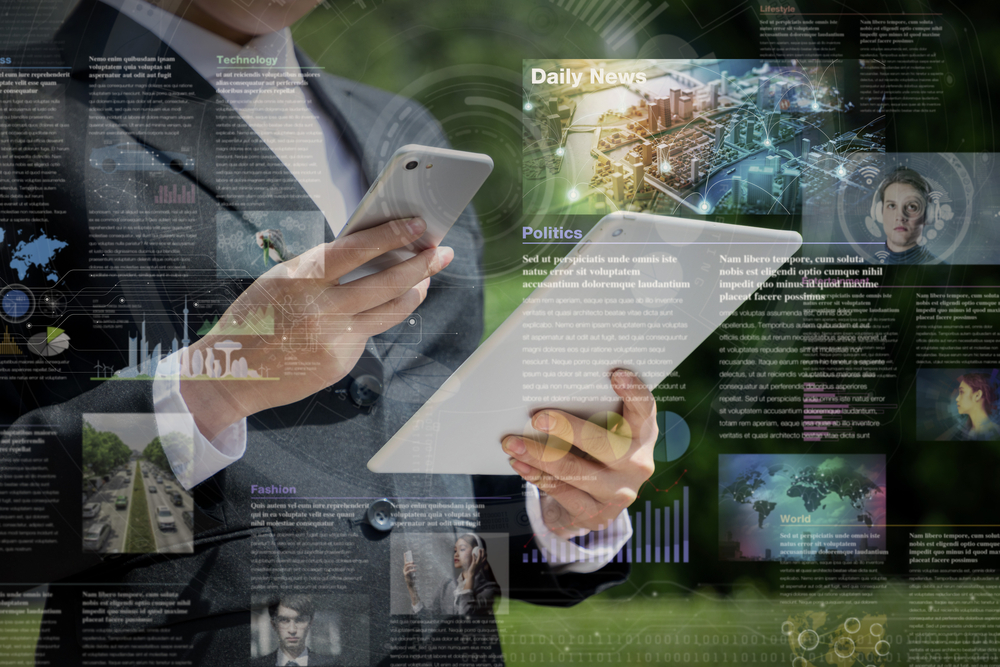 Oil has drifted but not materially this morning ahead of the Opec+ JMMC meeting to be held today and tomorrow. Yesterday Mohammad Barkindo, OPEC Secretary General was upbeat as he said that the re-opening of economies have provided much needed resurgence in demand and that supply cuts have reversed inventory build.

Reuters reported that Chinese oil imports in June were 12.9m b/d which would be a new record and offsets the negative vibes in the oil market about the increasing virus numbers. Retail gasoline prices showed an average per gallon of $2.195 which is up 1.8c w/w, + 9.7c m/m but still down 61.3c y/y.

But back to that Opec+ committee meeting, it is worth identifying any potential comments, nuances or Delphic utterances that might come from the virtual gathering later tomorrow. They start from previously having extended the 9.7m b/d quota cut to August 1st, so decision No1 will be whether to extend that date. In my view any extension of the same cut would be very positive for the price and probably the number 1 reason why it wont happen. I suspect that it would send the wrong signals to non-Opec+ producers mainly in the US where they are, albeit slowly, doing some hedging when over $40.

No, it is a tight rope they are walking and I think it is a more important meeting than the market has so far given credit for. I would guess that they might start a very gradual reduction of quotas starting August 1, possibly a little later but the mood music from the KSA and Russia will be important to read.

Predator has announced that Louis Castro has been appointed a Non-Executive Director of the Company. I dont always mention NEDs but for Predator this is a good appointment as I have known Louis for many years and he will add to the company. The company remind us below of his background

Louis has 30 years in the industry and the City and was most recently Chief Finance Officer at Eland Oil and Gas plc (a shallow water offshore Nigeria oil producer acquired by Seplat Petroleum Development Company plc for £382million in cash in December 2019). He has worked in corporate finance and the capital markets in diverseRead More – Source
[contf]
[contfnew]