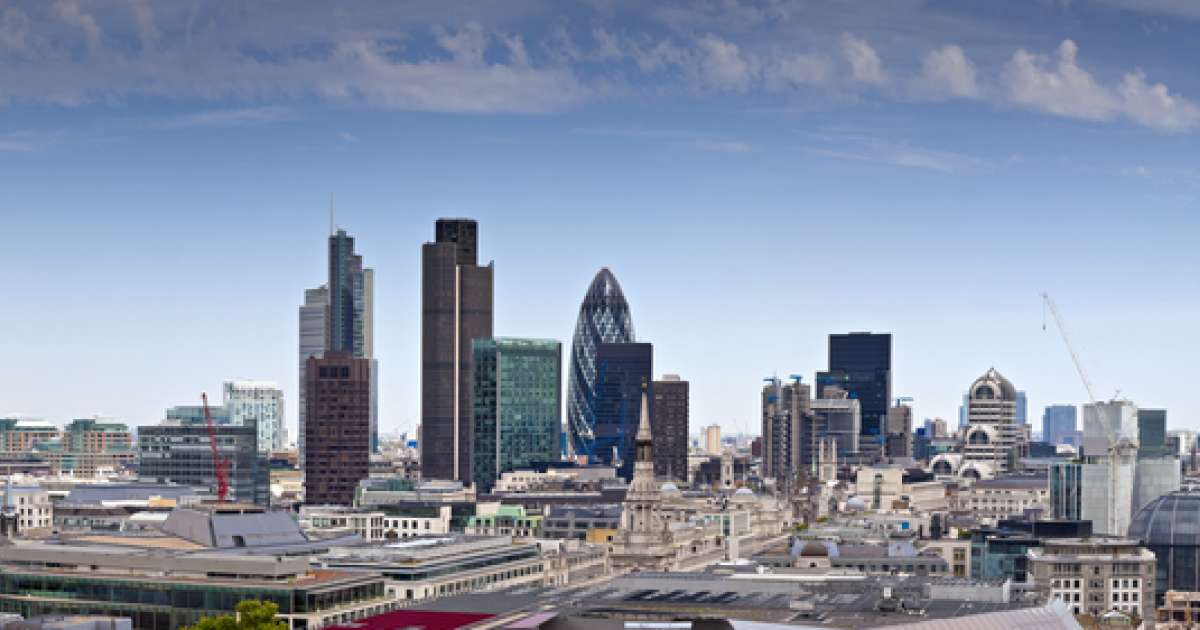 Oil plods quietly upwards, yesterday there was a small product pipeline outage in the US which tightened that market as the pipeline continued but at reduced flow rates.

Today is the Opec Technical Committee ahead of the JMMC meeting tomorrow and with that in mind the cartel has stated that compliance is around 97% at present. On that basis we shouldnt expect fireworks tomorrow but the fact remains that oil is at a high last seen on the 6th March…

2Q financial and operating results from PTAL today, during the quarter the 6H well came onstream on time and under budget with average production of 4,329 bopd in April. In May the Government issued a directive for COVID-19 prevention that shutdown the pipeline operations as well as the Bretana field taking 11,500 bopd of sales off the market.

As a result of this the company initiated significant cost reductions at operating and transport level but also the G&A, inclusive of an average 20% compensation reduction for management and directors. Also, and in the light of global market uncertainty, postponed the drilling of a second water disposal well, delayed completion of CPF-2 facilities, and postponed drilling of the BN 95-7H horizontal well.

As a result revenue and cash flows fell as but so did operating and transport costs. Cash at the quarter end was a healthy $20.4m as on June 18, 2020 as the Company completed an equity issue, raising gross proceeds of approximately $18 million. The Company intends to use the net proceeds for the ongoing development of the Bretana oilfield and for general corporate purposes. The company still has a liability to Petroperu which is reducing as Brent recovers.

Finally, since the end of the quarter, as previously announced the Bretana field was shut-in due to COVID related unrest outside the field and it will stay shut-in whilst the inquiry is complete. The company expects that it will be able to recommence field production by the end of August.

PetroTal remains a stock in the sector which despite recent production problems has such significant potential that investors should keep it on the radar as one of the best managed companies in the sector.

Rathlin Energy, as operator, has provided an update on the activities at the West Newton B site this morning. Yesterday the conductor rig and associated equipment was mobilised to the site and will commence drilling operations shortly.