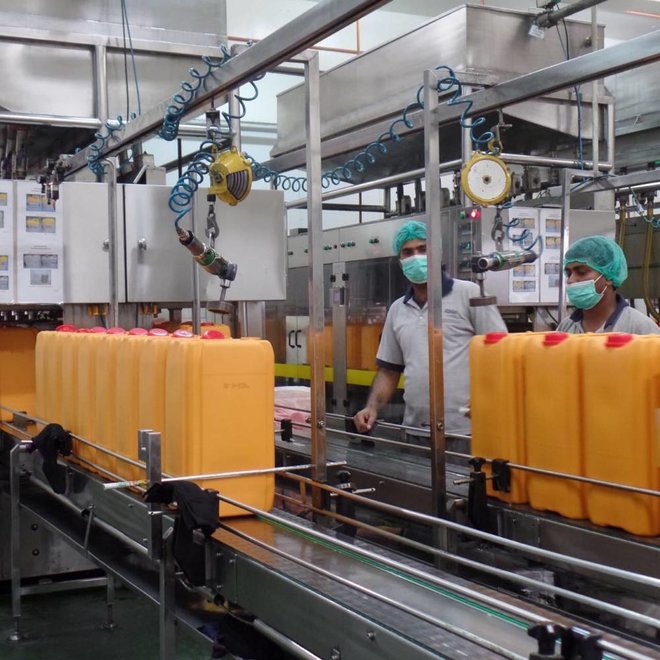 Malaysia is expected to incur losses of $3.4 billion (14.48 billion ringgit), due to labor shortages in oil palm production.

The country is the second largest oil palm grower in the world and expects huge losses due to the severe shortage of workers.

The expected losses come as a result of leaving fresh fruit bunches unharvested due to the lack of fruit-collecting workers.

It also comes on the basis of the assumption that the average price per ton of crude palm oil will reach 4,555 ringgit.

Until last August, the shortage of harvest and fruit harvest workers amounted to 25,471 workers, resulting in an average of 15.9 million tons of fresh fruit bunches remaining unharvested for a year.

On a 20 percent oil extraction basis, this translates to a loss of 3.18 million tons of crude palm oil supply.

Malaysian Palm Oil Association, an association of oil palm growers, had estimated in October that the sector would record production losses of 20 to 30 percent this year, and a revenue loss of 20 billion ringgit, or about double last year’s losses.

It also expected a decline in oil production to its lowest level in five years, and it is likely that the decline in production will continue until March 2022.

Najib Wahhab, chief executive of the Malaysian Palm Oil Association, said production is likely to remain weak in the first quarter of 2022, due to an unprecedented shortage of labor in the industry.

Production may improve in the second quarter, but only on the condition that foreign harvest workers, including 32,000 foreign workers who have already obtained government approval, are allowed to enter the country.

Global oil meets about 40 percent of the current annual demand for vegetable oils used in foods, animal feed and fuel. More than 90 percent of the oil is produced in the regions of Borneo, Sumatra and the Malay Peninsula, where large areas of tropical rainforest are cut down. 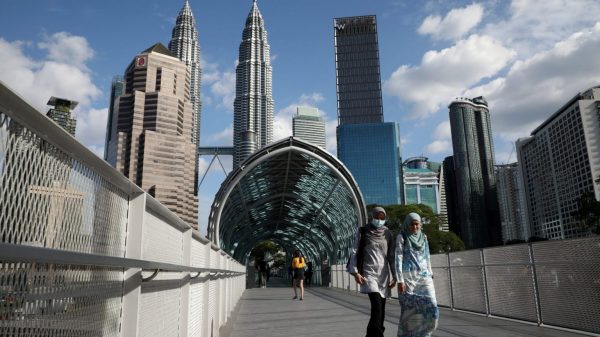 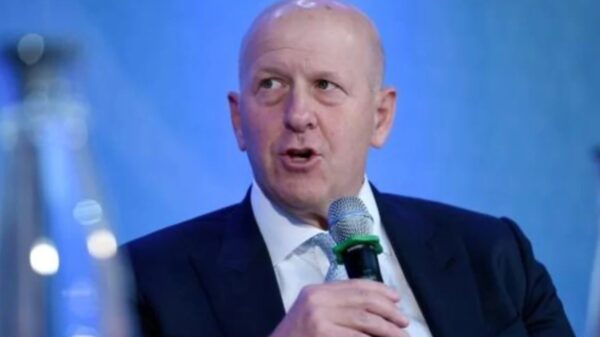