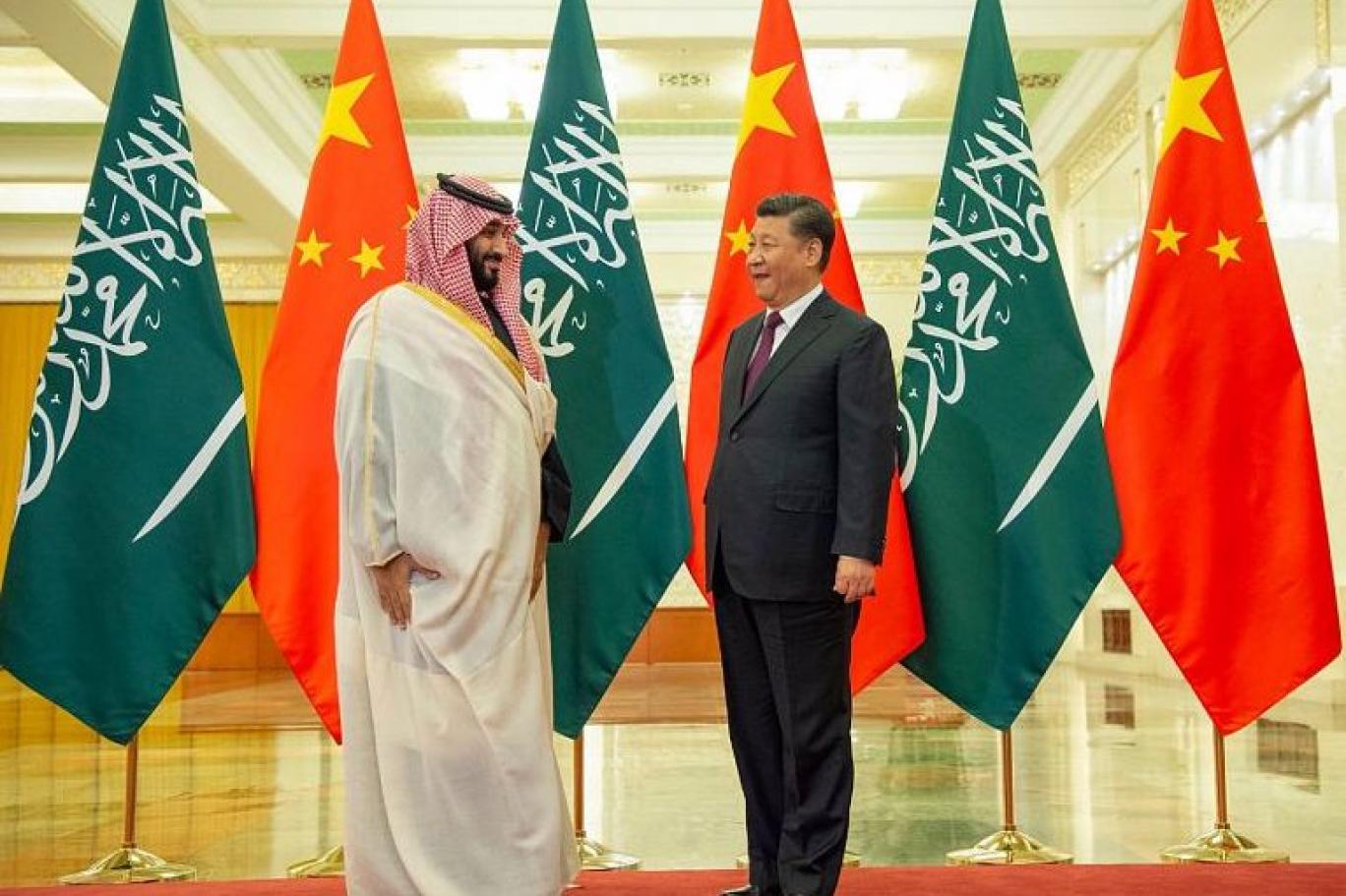 Riyadh, (Business News Report)|| Saudi Arabia has been in talks with China to sell oil in yuan instead of in US dollar, The Wall Street Journal reported.

Quoting informed sources, the newspaper said that serious talks are currently underway with Beijing to price some oil sales in Chinese yuan.

Selling oil in yuan, would reduce the dominance of the dollar in the oil market.

The talks mark another shift from the world’s largest crude oil exporter towards Asia. The sources said that the talks had been suspended for six years, but resumed this year.

China buys more than 25% of the oil that Saudi Arabia exports. If oil was priced in yuan, these sales will boost the Chinese currency’s position.

A few days ago, Saudi Aramco, the world’s largest oil producer, entered into an investment partnership with a Chinese company. It aims to develop a facility that includes a major refinery and an integrated petrochemical complex in northeastern China.

The a joint venture will include a refinery with a production capacity of 300,000 barrels per day. It will also include an ethylene cracker unit, which is a petrochemical basis for the manufacture of thousands of daily products.

The project will also contribute to meeting the growing demand for energy and chemical products in China.

The US currency faces a difficult test after the decision to freeze the Russian Central Bank’s foreign currency assets abroad.

Analysts believe that this step may weaken the dominance of the dollar in the reserves of countries around the world. The US Treasury Secretary said last week that the dollar will remain dominant. It added that the US still possesses the largest financial market in the world.

According to Bloomberg, some commentators, including Zoltan Pozsar, interest rate analyst at Credit Suisse Group, have warned that sanctions that block Russia’s access to its foreign exchange reserves may push other countries away from the dollar.

In this article:China, Featured, Saudi Arabia