For over a decade, low corporate tax rates made the tiny Mediterranean island of Malta the best place in Europeto set up online poker, sports betting and slots sites.

That could all change soon.

As Brussels doubles down on efforts to regulate the gambling industry and enforce a new tax regime for digital companies, Malta is fighting to keep its biggest asset.

Rising skepticism of the gambling sector, also referred to as online gaming by government officials, did little to deter operators in recent years. But a new EU-wide digital taxation scheme, spearheaded by France and Germany, now threatens to tax all digital companies on their turnover or profits.

The tax proposals may intend to take aim at big American giants like Apple, Facebook and Google, but anynew measures could inevitably affect other digital firms, such as the online gambling companies thriving in Malta.

The extent of the rules is still not clear — the European Commission is only expected to release its proposal in the spring and France seems to have dialed down its enthusiasm. But the political push to tax digital firms could be bad news for the island, which has grown dependent on the gamingsector’s success. Online gambling makes up almost an eighth of the tiny country’s economyand is one of the largest sectors, along with finance and tourism. Malta — population of over 430,000 — has few natural resources to speak of.

Along with countries like Luxembourg and Ireland, the Maltese government is scrambling to obstruct the Franco-German initiative and will make a case for pursuing global tax reforms via the Organization for Economic Cooperation and Development [OECD], which wants to set global, not just European, taxation standards for digital giants.

Because EU decisions on tax reforms require full, unanimous agreement from all member countries, Malta has the power to stall potential reforms for months. But whether this will save Malta from broader EU oversight — and rising criticism against its digital gambling sector — is far from clear.

“Malta has a general problem with money laundering and tax evasion,” said Markus Ferber, a German European People’s Party MEP and vice chair of the European Parliament’s Economic and Monetary Affairs Committee. “For me, it is very clear that the Maltese government has to significantly step up their game.”

The Commission can launch infringement procedures if Malta isn’t complying with EU rules. That could target money laundering and Malta’s corporate tax exemptions and rules, especially if they favor one company or type of company.

The Commission prepared a recent analysis of Malta’s compliance with anti-money laundering rules and flagging potential areas of improvement. The recent murder of journalist Daphne Caruana Galizia, who was investigating corruption and money laundering, also led to calls for a closer look at Malta.

“Malta needs to show to Europe and indeed the world that its rules and regulations are healthy and robust,” European Commission First Vice President Frans Timmermans said earlier this month.

Věra Jourová, Europe’s commissioner for justice, put it simply: “I will focus on Malta.”

Malta’s gambling industry has been a key driver of its economic growth in the past decade.

When the country joined the bloc in 2004, it had an economy funded largely by tourism, with little or no tech industry to speak of. Online gambling was still a relatively new concept in Europe. 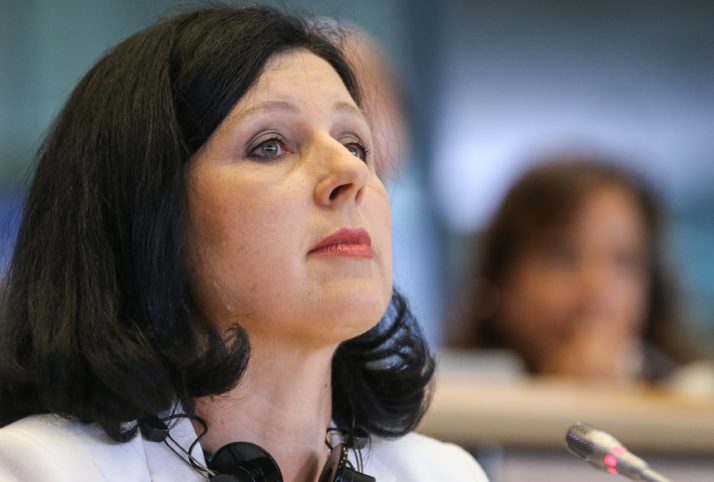 The small country saw an opportunity to capitalize on a gap in the market and became one of the first to craft clear rules for the sector that encouraged growth. Its new EU membership helped, giving it access to millions of additional consumers — as did the tax incentives it used to lure companies to set up shop on the island.

Online gamblingcompanies from Sweden and France — looking to escape relatively restrictive tax regimes in their own countries — flocked to the country. Many international gamblingoperators based in Malta effectively pay around 5 percent in corporate tax.

The industry flourished with little scrutiny until the 2010s, when transparency advocates and regulators began to raise concerns about the online gambling sector, which they found was particularly prone to money laundering, among other issues. Portugal was scrutinized for sports betting, the Czech Republic for allowing unlicensed operators and Gibraltar for its lax tax structures.

“With the level of anonymity and lack of face-to-face interaction that the online world provides it’s hard for law enforcement and others to see where the money is coming from and where it is going to,” said Laure Brillaud, a policy officer at Transparency International.

In recent years, Italian authorities discovered the mafia was filtering money through Malta-based online gambling companies. Earlier this year, a whistleblower from the Malta Gaming Authority (MGA), the national regulator for online gambling, said the agency was doing a poor job overseeing the sector.

The Maltese government always used the authority to prove how well it regulated the “high-risk” industry. The allegations severely damaged the body’s independence, casting doubt over its watchdog function. Local media speculated that some of the country’s biggest gamblingoperators, like Swedish firm Betsson, were preparing to decamp.

The noise caught the attention of critics in Brussels, for whom Malta became a target of intense attention. “Malta has been put on a screen … having an address there now looks more dodgy,” Sven Giegold, a German Green MEP and member of the Economic and Monetary Affairs Committee, said.

Malta won’t give up its lucrative gambling revenue without a fight.

The government’s parliamentary secretary for digital, Silvio Schembri, appointed this year after national elections, is set to lead the battle. As the former chairman of the Responsible Gaming Foundation, a group that advocates for safe gambling that worked closely with the industry and was started with the support of the Malta Gaming Authority, Schembri is seen as someone close to the industry who can leverage its profits even further. He is also expected to convince EU officials that Malta’s online gamingindustry is squeaky clean, transparent and in full compliance with rules. 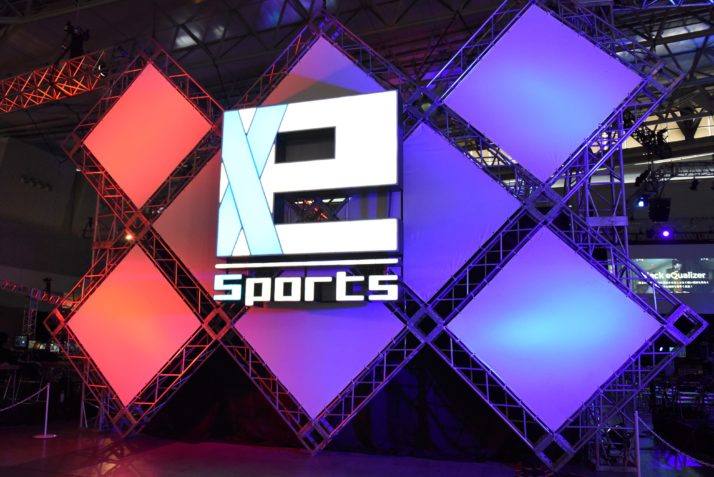 The government insists it is on track to fully implementing EU-wide rules to combat money laundering, despite being slapped on the wrist by the European Commission this past summer over the failure to apply the latest updates on time.

Maltese officials also brush off tax haven accusations and EU calls for reforming its tax system — including its digital tax scheme — that would force companies to pay more.

“We’ve introduced such a number of anti-tax avoidance legislation … the public and the media are not aware of them … so we’re still depicting the past,” Malta’s Finance Minister Edward Scicluna said earlier this year. He also strongly denied accusations that Malta was trying to slow down or stop discussions on broader EU tax reforms.

Maltese officials insist that an update to international OECD rules will be more effective because that would set a global standard that is easier to follow — and enforce. But industry insiders presume the government is simply stalling in an effort to maintain the system it has in place. And Malta seems to be getting its way, at least in part. A new draft Council document obtained by POLITICO shows broad indecision on whether the EU should wait for international guidelines or rush ahead with its own.

“The information technology sector in Malta is also growing fast, but not as fast as the gambling sector” — Carm Cachia from the eSkills Malta Foundation

Gambling companies aren’t complaining. A spokesperson for Betsson said the company would continue hiring and growing its business in the country, countering talk that the Swedish online gambling operator was thinking of uprooting its close to 1,000 employees in Malta.

“The same way Malta established itself as a reputable leader in the gaming sector, there should be no reasonable doubt that Malta is well placed to do the same in video games, e-sports and fantasy sports among other sectors,” Maltese Digital Secretary Schembri said.

That doesn’t mean a transformation of thegambling sector, which keeps pumping cash into the economy.

“The information technology sector in Malta is also growing fast,” said Carm Cachia from the eSkills Malta Foundation, a coalition of representatives from government, industry and education that aims to boost digital skills, “but not as fast as the gambling sector.”