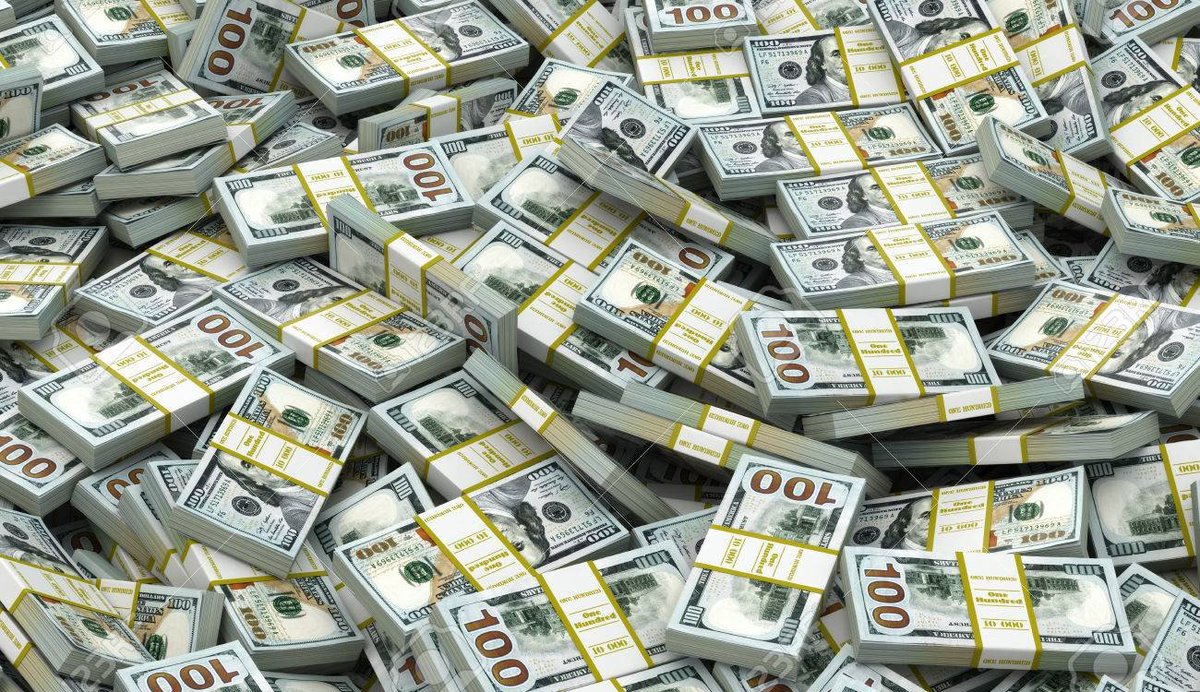 The number of millionaires in the Kingdom of Saudi Arabia has increased, according to a recent study, becoming the 17th in the world after advancing two places.

Despite the repercussions of the Coronavirus pandemic on the global economy, the number of millionaires around the world has risen to more than 20 million people.

Britain is one of only three economies that saw a decline in the number of rich in the past year.

The study pointed out that the number of the wealthy is increasing around the world. The number of families with incomes more than $100,000 is likely to grow by 45% by 2025, the study said.

The wealthy will be concentrated in several regions, including North America, which is expected to host about a third of the world’s wealthy in 2025, the study said.

This number is twice the number of wealthy people in Asia and the Pacific, despite its much smaller population, the study said.

According to the study, the biggest beneficiary of this growth was the world’s largest economy. The US was supported by rising stock markets and government stimulus.

North America overtook the Asia-Pacific region, to top the scene in 2020 in terms of the number of wealthy people and their wealth.

At the same time, the United States, Japan, Germany and China host 62% of the world’s population of the wealthy, compared to 58% in 2012.

This rate indicates that wealth is concentrated in certain regions around the world. The United States continues to contain the largest number of the rich who are estimated to be 6.5 million millionaires.

This reflects growth of several hundred thousand millionaires over the past year. However, in the same period, nearly 8 million US residents plunged into poverty during the summer of 2020, according to a study by the University of Notre Dame assessing the effects of the Coronavirus.