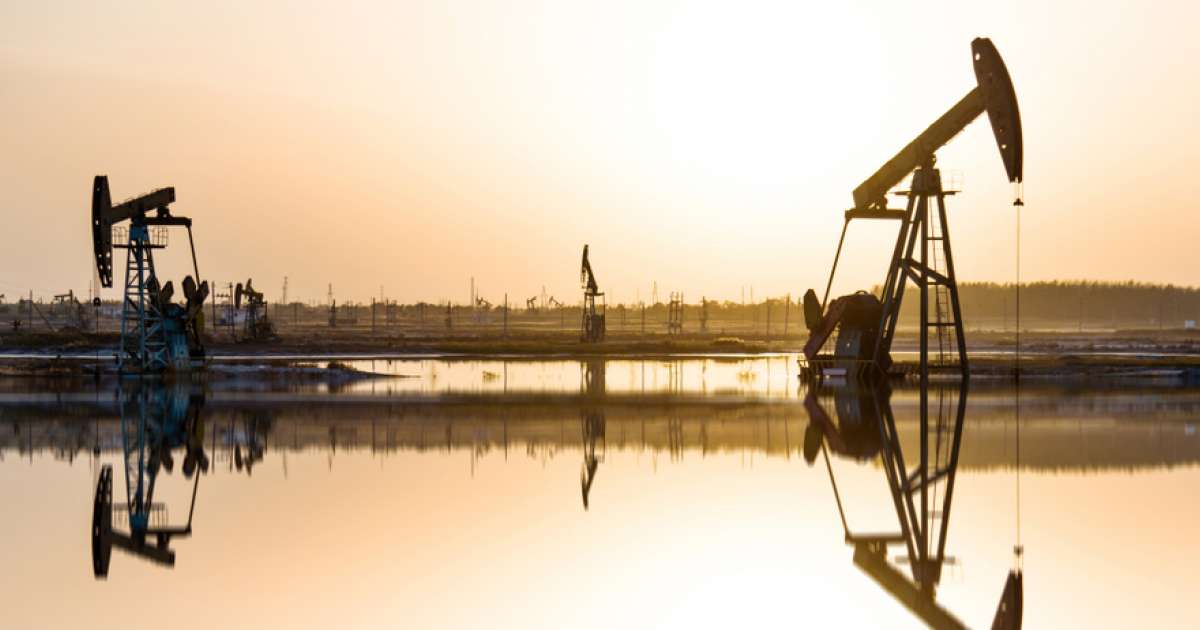 Shares in Nostra Terra Oil & Gas Company PLC (LON:NTOG) bobbed 8.3% higher to 0.33p in late-afternoon trading after the company said it has completed its acquisition of the Caballos Creek oil field in Texas following an agreement earlier this month to purchase the asset for US$425,000.

The company said the purchase will immediately be accretive in terms of cashflow and production, with the fields current output standing at 30 barrels of oil per day, which will increase the firms total production by 25%.

Nostra said it will also perform work to further assess additional upside of the field.

Amigo Holdings PLC (LON:AMGO) shares have continued their rollercoaster on Friday as the guarantor lender confirmed the date of a shareholder vote as at 10.45am on September 29, which has been requested by founder James Benamor to bring him back onto the board and get rid of its chairman and finance chief.

Benamor, who has given his broker irrevocable instructions to build his stake back up to at least 29% if and when he is made chief executive of the company again, confirmed overnight that his Richmond Group now only owns 0.66% of Amigos shares and by some point on Friday “that figure will be 0%”.

Amigos board said that it unanimously recommends shareholders vote against Benamors proposals, noting that CEO designate, Glen Crawford, “will resign immediately” if the resolution to appoint Benamor is passed, which has been agreed with the current set of directors.

Todays RNS from the board of Amigo is a textbook example of how the board of a regulated PLC can attempt to hold shareholders hostage.

The board highlight a range of problems, all directly of their making, then threaten to create more if they are not retained.

11.54:am: Anticipation springs eternal for bedmaker, data specialist and others

Some companies shares are getting a leg up on Friday by investors anticipating good results in the next week or two.

Eve Sleep PLC (LON:EVE), which reports interims next week, has sprung up 18% to 5.9p this morning.

Last week the mattress and sleep wellness company said strong trading in May and June continued into early July, with trading patterns remaining above the board's expectations through the rest of July and August.

Also shooting sharply higher, Blancco Technology Group PLC (LON:BLTG) is up 18% to 240p ahead of final results at the end of the month.

The data erasure and mobile device diagnostics specialist said back in July that sales and profits have benefitted from “strong structural tailwinds”, though it expects results to be in line with current market expectations.

Not rising quite so much, but Clinigen Group PLC (LON:CLIN) and Keywords Studios PLC (LON:KWS) are both firmly in the green ahead of results in the coming week.

Up on the FTSE 100, clothing retail giant Next PLC (LON:NXT) is up 1% and 5% for the week, ahead of a half-year results next week.

Ocado Group PLC (LON:OCDO) and Redrow PLC (LON:RDW) are both in the red however, ahead of next weeks updates.

Two AIM-listed oil companies were the big fallers on Friday morning after the publication of their first half results.

The biggest drop was for Hurricane Energy PLC (LON:HUR), which almost halved to 3.31p after it reported a US$307.7mln loss after writing down the value of its Lancaster oil field.

This had not been unexpected however, as the company warned of this in August because of a worse than expected reservoir performance.

Chairman Steven McTiernan said: “Our near-term priority is further technical work to refine an activity plan for Lancaster, which we expect to be finalised by the end of this year and executed in 2021, with an overarching focus on capital discipline.”

Elsewhere, Baron Oil Plc (LON:BOIL) dropped 19% to 0.0875p after it unveiled a net loss after finance costs and tax of £703,000, more than double the number from a year ago, and raised further frustration about a standstill at its Timor-Leste operations.

It blamed an increase in administration expenses on higher professional fees related to fundraising activities plus a non-cash charge of £63,000 in respect of share-based payments arising on the issue of placing warrants and options.

Executive chairman Malcolm Butler highlighted “encouraging signs that industry activity is beginning to move again” and said he expected drilling of El Barco-3X “should be able to move forward” once coronavirus restrictions allow, but said the situation in Timor-Leste remained “very frustrating but we will keep shareholders informed of progress”.

Pharos Energy PLC (LON:PHAR) shares spurted 14% higher to 14.66p in early trade on Friday as it revealed the prime minister of Vietnam has approved the full-field development plan for the Te Giac Trang (TGT) offshore project.

The company, which owns a 30.5% working interest in the producing block that contains the field, said that as this is the last stage of the required process, it can now proceed to begin drilling six more wells in the fourth quarter of the year.

This infill-drilling programme aims to increase gross production at TGT from around 15,000 barrels of oil equivalent per day (boepd) to around 20,000 boepd in 2022.

The Charlie-1 wells net pay is significantly increased by the additional work and the largest additional contribution was in the Lima discoveries which are in the Seabee formation.

88 Energy Limited (LON:88E, ASX:88E) shares jumped higher on Friday as the firm reported the findings of final petrophysical analysis of the Charlie-1 well exploration, revealing greater hydrocarbon pay than previously estimated. According to 88 Energy, the wells net pay is significantly increased by the additional work and the largest additional contribution was in the Lima discoveries which are in the Seabee formation. The new analysis follows Premier Oils exit from the venture. The Upper Lima section is now estimated to have some 250 feet of net pay, versus initial estimates of just 8 feet, whilst the Lower Lima section is now seen to span 111 feet of net pay compared to the earlier estimate of 64 feet.

Pembridge Resources PLC (LON:PERE) shares rose on Friday after the group said its subsidiary, Minto Explorations Limited, has secured a prepayment funding facility with its copper concentrate offtake partner, Sumitomo Canada Limited. The company said the pre-pay facility of up to US$12.5mln is additional to Mintos existing offtake agreement, under which Sumitomo makes an advance payment of 90% of the value of concentrate output each month, with Pembridge noting that the facility represents a “further development” in Mintos relationship with Sumitomo.

CentralNic Group PLC (LON:CNIC) said it has agreed to acquire two businesses, Zeropark and Voluum known collectively as Codewise, for US$36mln (£28mln) in a move it says will expand its monetisation segment. In an announcement after the close on Thursday, the internet domain name specialist said the Codewise companies provide services to domain name owners and website operators so that they can generate recurring income from the monetisation of traffic to their websites, as well as tools for online marketers to acquire traffic and customers and to manage and optimise their online marketing activities. CentralNic said the acquisition will help it build market share and is expected to be “significantly earnings enhancing with immediate effect”. To help finance the acquisition, CentralNic said in a separate announcement on Friday morning that it has successfully raised £30mln in a “significantly oversubscribed” private placing of 40mln shares at a price of 75p each, a 6% discount to its closing price on Thursday.

Chaarat Gold Holdings Limited (LON:CGH) has said it is “on track” to deliver its full-year production guidance for its Kapan gold mine in Armenia, noting that the run of mine grades at the project have improved over the last two months. In a post-period statement accompanying its results for the six months ended June 30, 2020, the company said Kapan is still expected to deliver 55,000 gold equivalent ounces in the year, while grades at the mine improved in July and August and are now expected to be above levels seen in the first halfRead More – Source
[contf]
[contfnew]