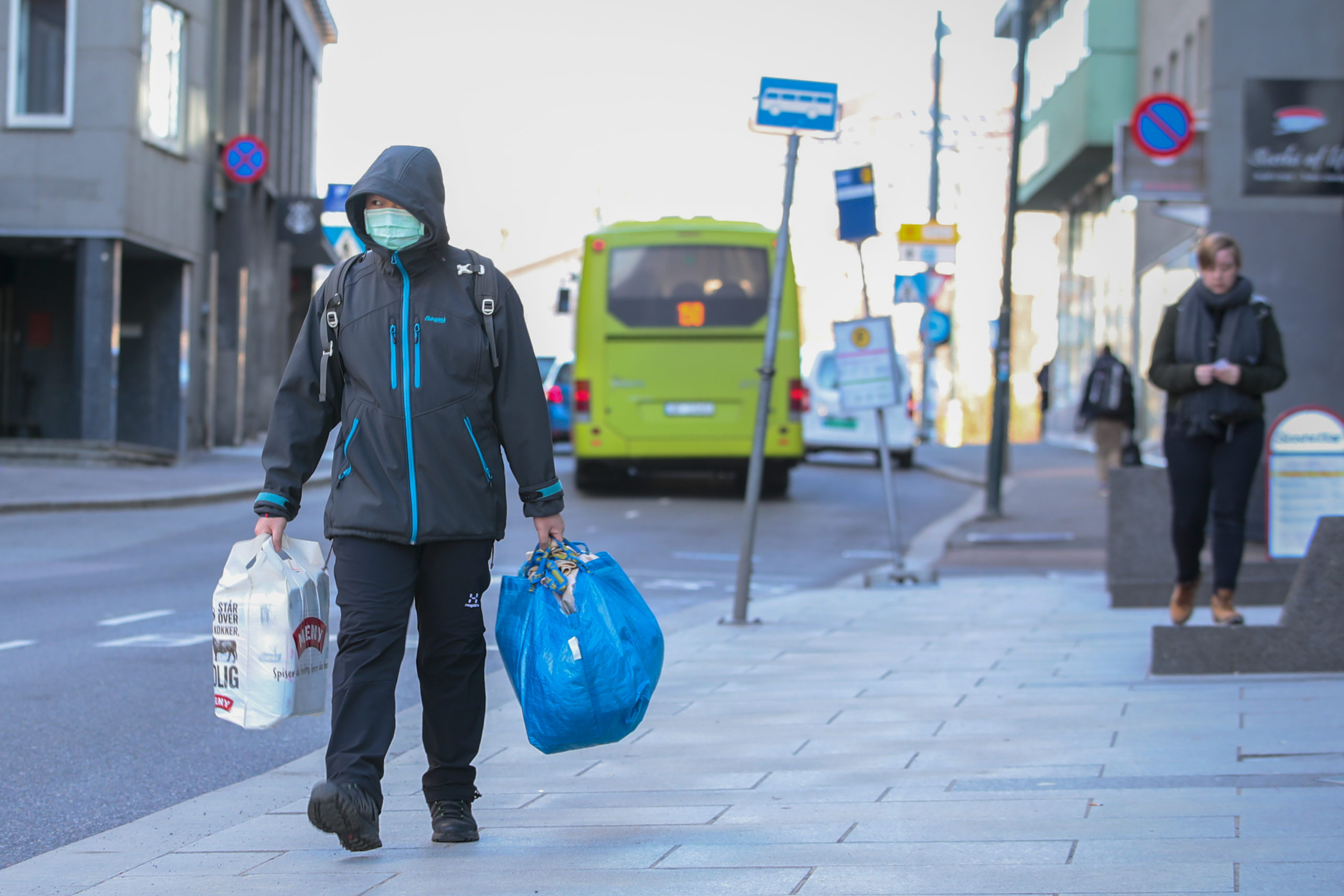 Norways public health body has suspended its coronavirus contact-tracing app and deleted all data collected by the technology following an order from the countrys data protection body.

The Norwegian data protection watchdog on Friday gave the public health body (FHI) until June 23 to stop all collection of data via the app called Smittestopp.

The regulator said the app presented a disproportionate risk to privacy given low download rates, which currently stand at around 14 percent of over 16s.

Norways move comes after Lithuanias privacy watchdog ordered a stop to a quarantine app for suspected violations of EU privacy rules, and as Germany prepares to roll out its contact-tracing app this week. In France and the U.K., privacy concerns have plagued the rollout of similar tools.

Norways privacy regulator took particular issue with the apps collection of location data, pointing out that other contact-tracing apps do not collect this type of information.

The FHI said it had gone one step further than ordered — deleting all data already collected — and suspended use of the app while it resolves the issues.

However, the FHI said it disagreed with the data watchdogs assessment and said the order had weakened its ability to fight the spread of the virus.

“Without the Smittestopp app, we are less equipped to prevent new outbreaks that mayRead More – Source