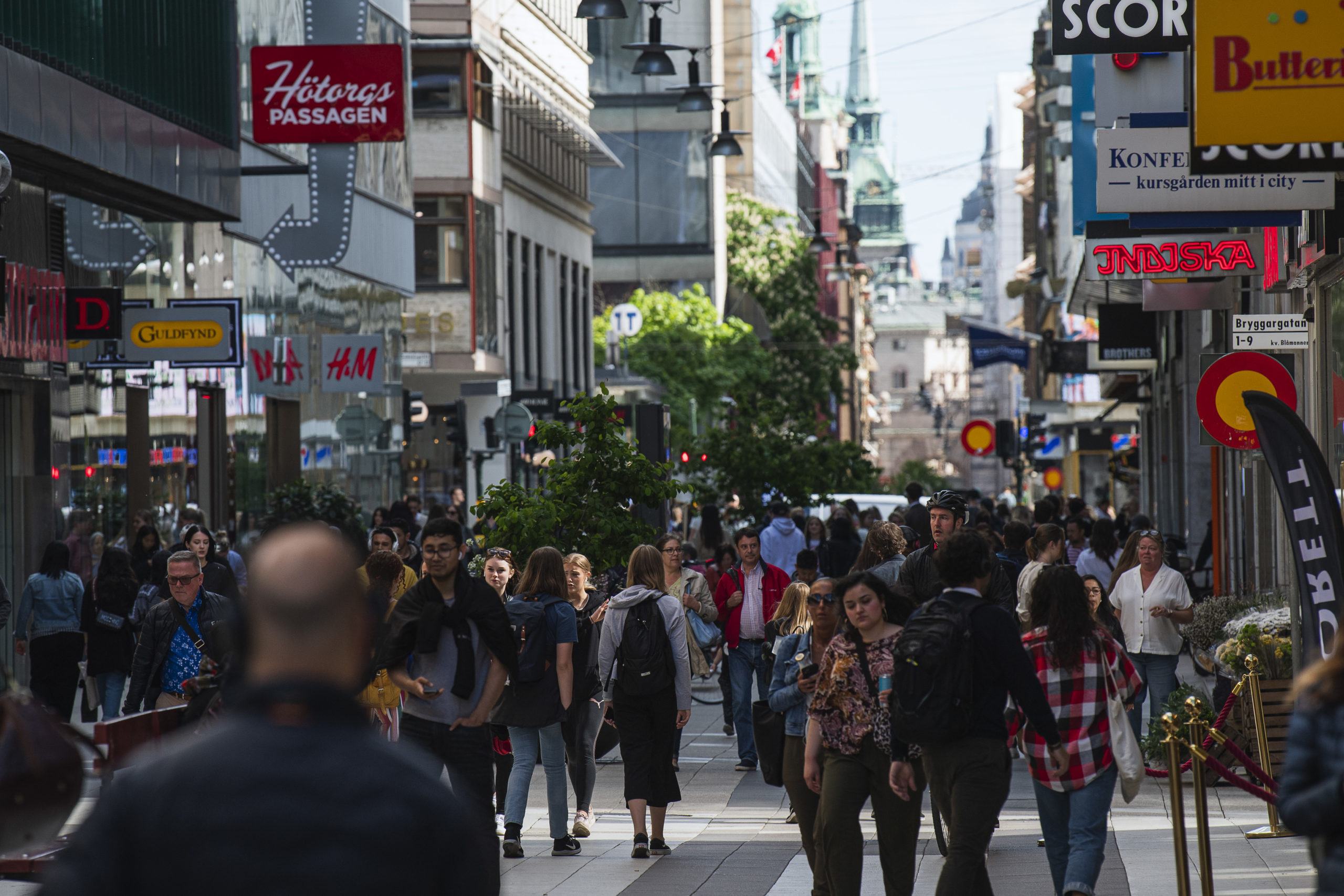 STOCKHOLM — Norway and Denmark are ready to welcome some visitors from abroad once again — just not if theyre from Sweden.

Oslo and Copenhagen said Friday that they will drop travel restrictions between the two countries from mid-June but shut Sweden out of the deal, saying they remain worried about high levels of the coronavirus there.

Its a blow to Swedens government, which has been pushing hard to be included in a Nordic-wide relaxation of the border controls introduced in March to slow the spread of the pandemic.

Sweden has adopted a uniquely relaxed approach to combating coronavirus — leaving schools and many businesses open — and has seen much higher death rate from COVID-19 than its neighbors.

In other Nordic states, tight lockdowns were introduced and rates of infection quickly pushed down. A steady unwinding of restrictions has been underway since Easter.

“Denmark and Sweden are in different places when it comes to coronavirus and that has a significance when it comes to what we can decide about the border,” Danish Prime Minister Mette Frederiksen told a news briefing as she announced the deal with Norway.

Denmark will also allow visitors from Iceland and Germany from June 15. Norway will allow only Danish tourists from the same date.

Swedish Interior Minister Mikael Damberg said it was “a problem” that the whole Nordic region wasnt opening. “I think we can all gain through the removal of border restrictions in the long term and the return to a normal state of affairs in Nordic cooperation,” he told state broadcaster SVT.

For Sweden, the Norwegian-Danish border deal represents a further painful effect of its decision to go its own way in tackling coronavirus. The country has advised people to keep their distance from each other, wash their hands and stay away from the elderly and the ill. But it has allowed people to move around their home regions fairly freely and its borders have remained open to neighboring countries.

As the death rate has spiked to around ten times that of Norway and four times that of Denmark, in relation to population size, criticism of its approach has intensified. In late April, 22 researchers penned an editorial saying the Public Health Agencys approach had been a failure and calling on the government to force a change of tack.

Officials across the Nordics, from the Norwegian Institute of Public Health to the Finnish interior ministry, have expressed concern.