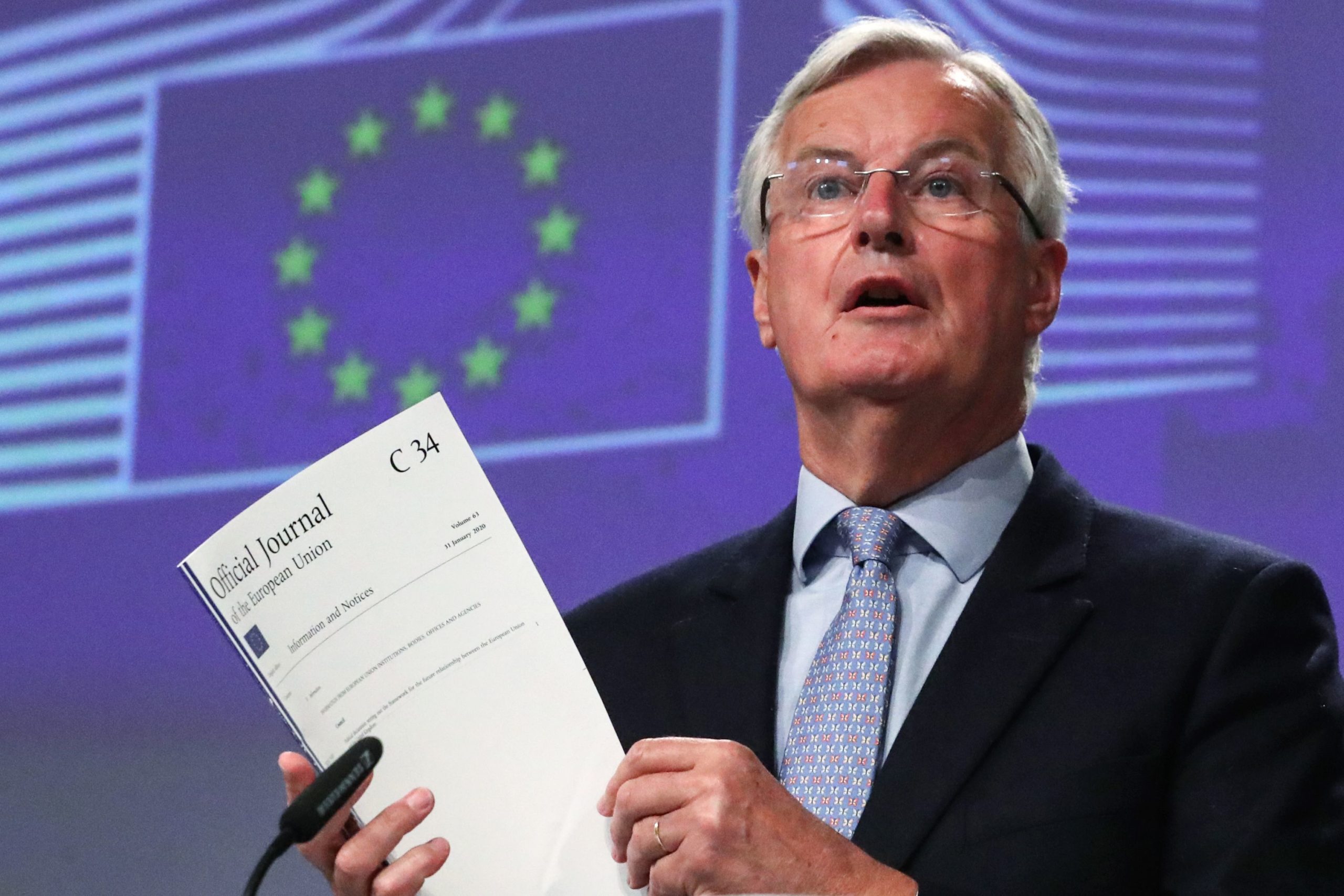 The fourth round of talks on the future relationship between the EU and the U.K. ended Friday with both sides agreeing little progress had been made.

“There has been no significant progress this week,” the EUs chief Brexit negotiator Michel Barnier said at a press conference.

Negotiators failed to advance discussions on any of the four points that the EU considers most important: fish, level playing field, governance, and law enforcement and security matters. “I dont think we can go on like this forever,” Barnier said.

He reminded reporters that the U.K. refuses to extend the transition period, which leaves roughly 5 months for talks before the end of October, when any agreement would need to be struck in order to be ratified by the end of the year. “We have to use this time as efficiently as possible. We need more concentrated and more focused work on the more difficult issues in the next round end of June,” Barnier said.

The Brexit negotiator also accused U.K. Prime Minister Boris Johnson of trying to “backtrack” on the Political Declaration, agreed by the two sides last year. “We will not accept this backtracking on the Political Declaration. At the same time, we ask for the full respect of the Withdrawal Agreement.” Barnier cited citizen rights and the Northern Ireland protocol as examples of areas where the EU remains “extremely vigilant.”

“We are close to reaching the limits of what we can achieve through the format of remote formal rounds,” the statement sRead More – Source
[contf]
[contfnew]