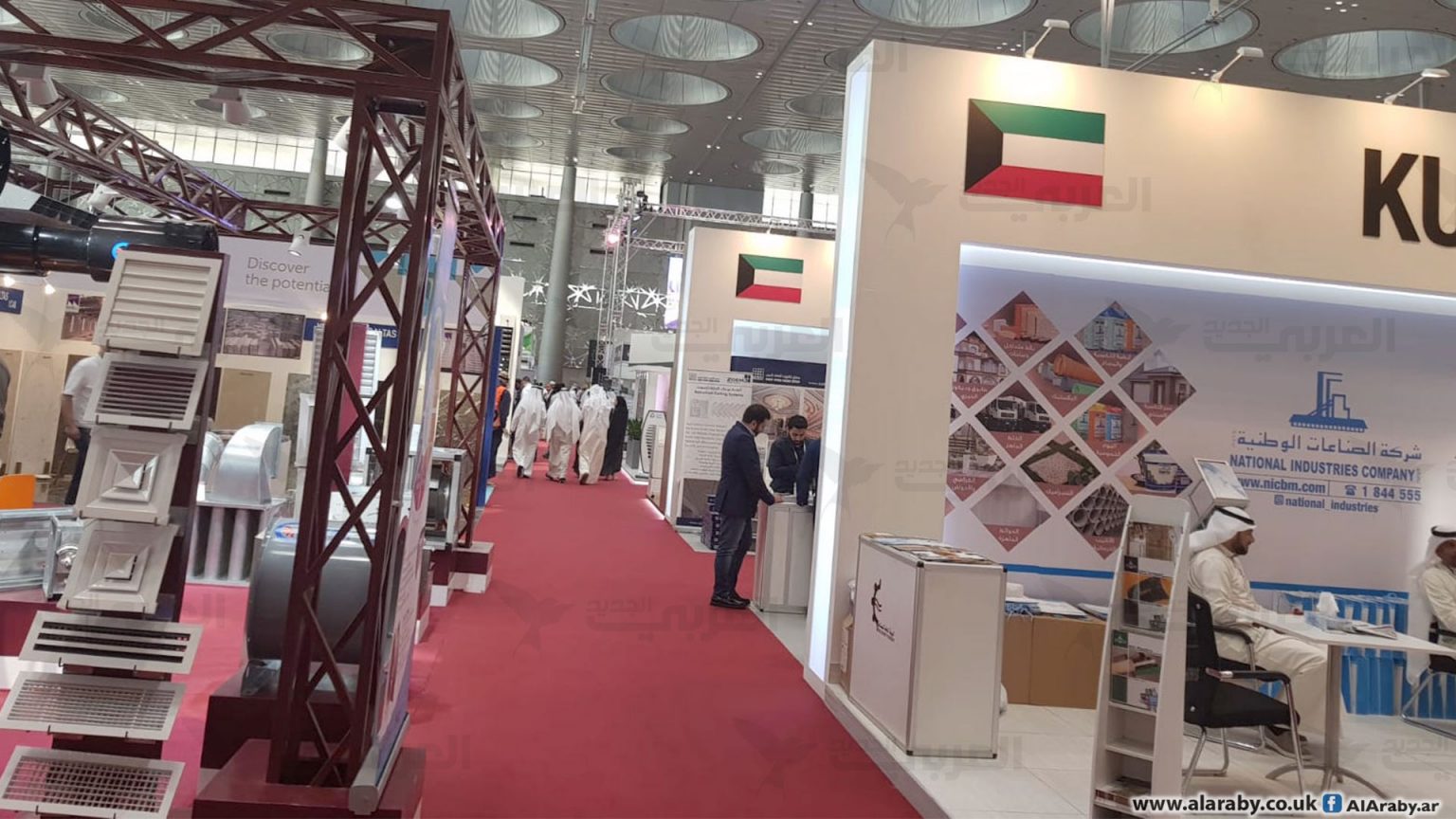 The financial results of the Kuwait National Industries Group Holding (NIND), showed losses during 2020, under pressure from three factors.

In addition, the share of results of associates decreased by 65%, to reach KWD5.52 million, compared to KWD15.77 million in the same period of the previous year.

The reason for the losses is also due to losses from investments amounting to KWD18.31 million, compared to profits of KWD90.63 million, in the same period of 2019.

In a statement, NIND also announced the recommendation of its board of directors to distribute bonus shares of up to 5% of the paid-up capital for the year 2020.

Last November, the financial statements of the listed company showed that it had recorded losses in the first nine months of 2020, at the time the company recorded profits in the same period in 2019.

The losses for the aforementioned period amounted to KWD55.11 million ($180.87 million), compared to profits of about KWD35.81 million ($117.53 million) in January-September period of the previous year, according to the company’s results.

The company also mentioned that the negative shift in results during the comparison periods resulted from the impact of the Coronavirus pandemic during 2020.